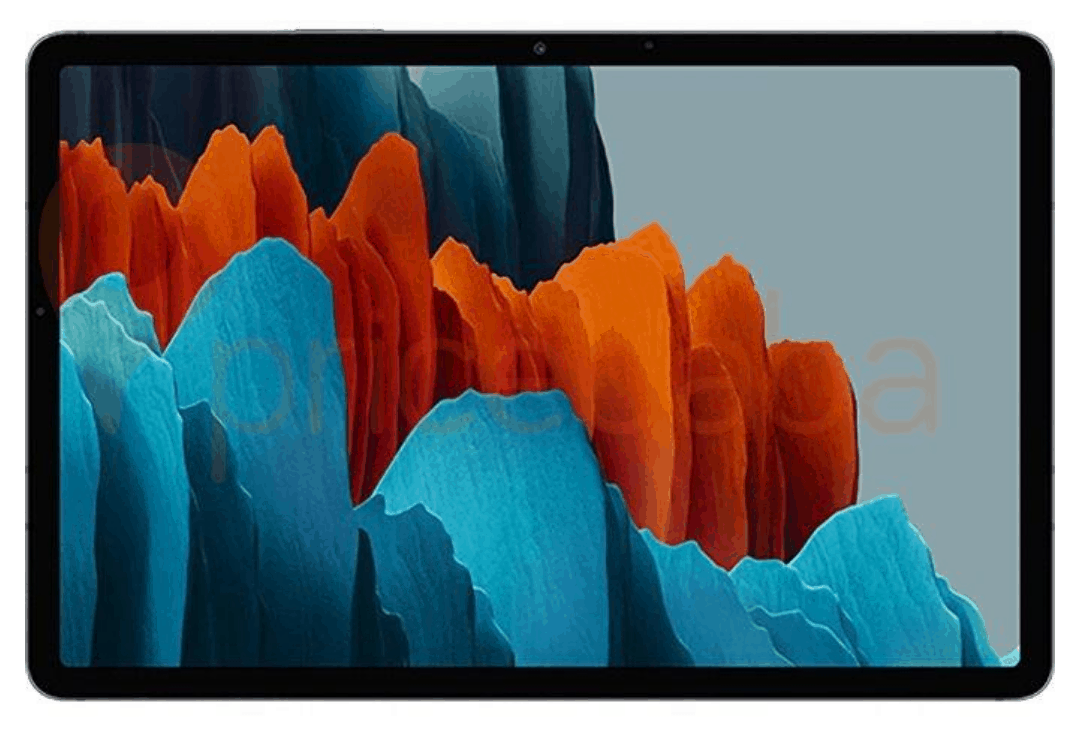 Samsung has confirmed to announce five new devices at the Galaxy Unpacked event on August 5. Along with the Galaxy Note 20 lineup, the company is expected to unveil the Galaxy Tab S7, Galaxy Tab S7+, and Galaxy Z Fold 2.

Talking about the Samsung Galaxy Tab S7 tablets, there are already several leaks circulating on the internet. Now a new leak reveals the specifications and the official render of the Galaxy Tab S7.

First off, the Galaxy Tab S7 could feature an LCD display. Surprisingly, the last year's Galaxy Tab S6 came with a Super AMOLED display. Apart from compromising on the display panel, the rest of the specifications are on par with the plus monicker.

The base variant of the tablet will offer 128GB of internal storage. Also, there is a MicroSD card slot for further expansion. In terms of optics, it will feature a single 13MP camera on the rear and an 8MP selfie camera on the front. It's worth noting that the front camera is moved from the top of the tablet to the side.

As seen on the previously Galaxy Tab S tablets, the upcoming Galaxy Tab S7 will also support S Pen. And, it will magnetically clip back into the groove on the back of the tablet. The Galaxy Tab S7 also has a massive 8,000mAh battery, which should last for a whole day on a single charge.

Moreover, it also sports the AKG-tuned quad-speaker setup with Dolby Atmos support. The tablet measures 165.3 x 253.8 x 6.3mm, and weighs 498 grams. It will be available in Mystic Black and Mystic Bronze options.

As for the 5G connectivity, it will support sub-6GHz 5G but not mmWave. While we got to know the specifications of the tablet, there is no information about its pricing.

The post Samsung Galaxy Tab S7 Will Most Likely Use A 120Hz LCD Display appeared first on Android Headlines.