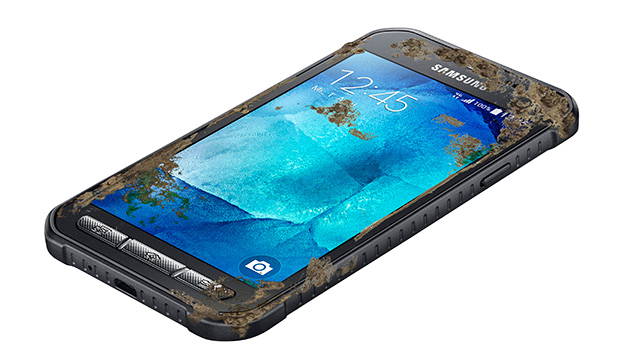 Earlier this month we told you the rugged Samsung Galaxy Xcover 4 will land at Bell on June 23. Well if you don’t like Bell for some reason, then you’ll be glad to know that the Galaxy Xcover will also become available at Rogers on the same date.

You’ll be able to get it for $350 outright. If you prefer to pay monthly for the device, you can also purchase it for $0 down on the Smart Tab plan or $180 on a Talk and Text plan. It’s up to you.

We should also mention that Freedom Mobile is also launching the same model a day earlier, on June 22. So if you can’t wait to get your hands on this rugged Samsung device you could consider doing business with Freedom Mobile.

The Galaxy Xcover is an indestructible device that has been MIL-STD 810G certified and comes with military certification which means it’s immune to heat and cold.

In terms of specs the phone boasts a 5-inch display with 720 x 1280-pixel resolution and 294ppi. It includes a Exynos 7570 processor, 2GB of RAM and 16GB of internal storage (expandable up to 256GB via microSD). The phone can be used to snap photos as well thanks to the 13-megapixel/5-megapixel camera combo. It ships out with Android 7.0 Nougat out of the box.

The post Samsung Galaxy Xcover 4 Available at Rogers on June 23 for $350 appeared first on Android in Canada Blog.