Samsung on Wednesday revealed the 2018 iteration of its Galaxy Tab A 10.5 Android tablet, bringing all of the latest features to the table in a budget-friendly package simultaneously with the launch of the premium Galaxy Tab S4. As its model designation implies, this is a 10.5-inch device featuring a display ratio of 16:10 with a resolution of 1900 x 1200. That’s a TFT LCD panel rather than one of the company’s premium AMOLED screens but that isn’t surprising since the device is intended for entry-level use. The camera setup, embedded into the 260mm x 161.1mm x 8mm frame, is comprised of an 8-megapixel sensor with autofocus and a flash-assisted 5-megapixel sensor. Under the hood, Android 8.1 is powered by an octa-core Snapdragon 450 SoC clocked at 1.8GHz and backed by 3GB RAM and 32GB storage that’s expandable by up to 400GB. Its 7,300mAh battery is charged via USB Type-C 2.0 and the whole package weighs in at just 529g for the Wi-Fi variant or 534g with LTE.

Both versions will feature GPS, GLONASS, and BeiDou for navigation, while further connectivity is provided via Wi-Fi 802.11 a/b/g/n/ac and Bluetooth 4.2. LTE is provided via LTE Cat.6 protocol. Accelerometer, compass, gyroscope, RGB, and Hall sensors are part of the build as well. Samsung is marketing the new Galaxy Tab A 10.5 alongside a range of new features that adhere to its designation as a ‘family-friendly entertainment’ tablet. Four Dolby Atmos-enabled speakers are built into every corner of the tablet for FHD video playback at up to 60 frames-per-second. Kid Mode and Multi-User Mode offer two completely different ways for an entire family to share the Galaxy Tab A 10.5. The first of those shut out most of the tablet’s functionality and only offers access to child-friendly content, apps, and browsing. The latter allows for the creation or sign-in of multiple full accounts with their own apps, customization, storage, and more. Neither of those is necessarily new but the improved specs of this tablet should make their use a much more enjoyable experience.

Samsung SmartThings is included in the software for easy control of smart home products and other devices connected to the tablet out of the box. That’s further supplemented by an “Always On Daily Board” which acts as a home hub for time, date, and weather updates, as well as a digital photo library. More information will likely become available for the new features as the Korean smartphone giant prepares to ship the first of the tablets to retailers and consumers. The Wi-Fi model will retail for €329, whereas the LTE variant will set European consumers back €389. The gadget is likely to be offered at a similar price point in the United States, starting at under $400. 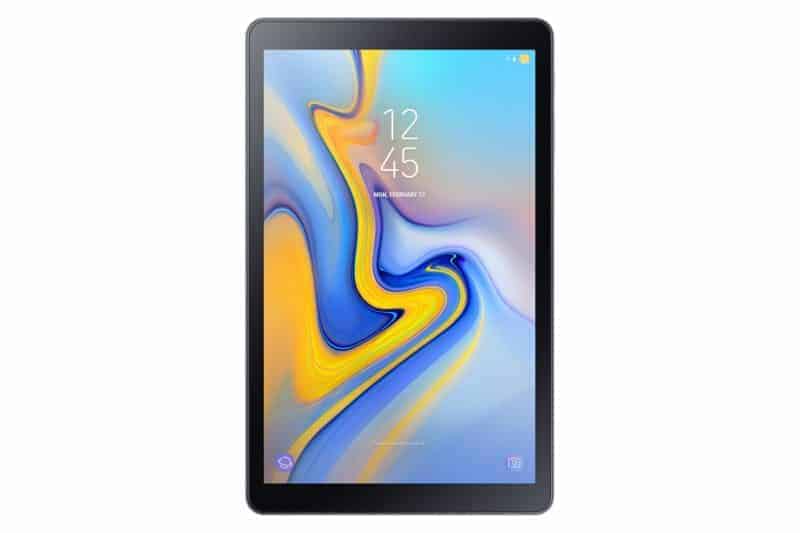 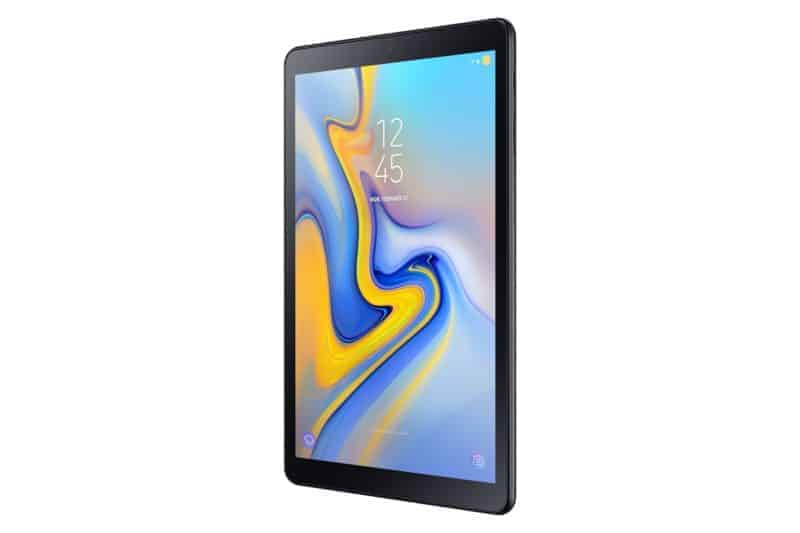 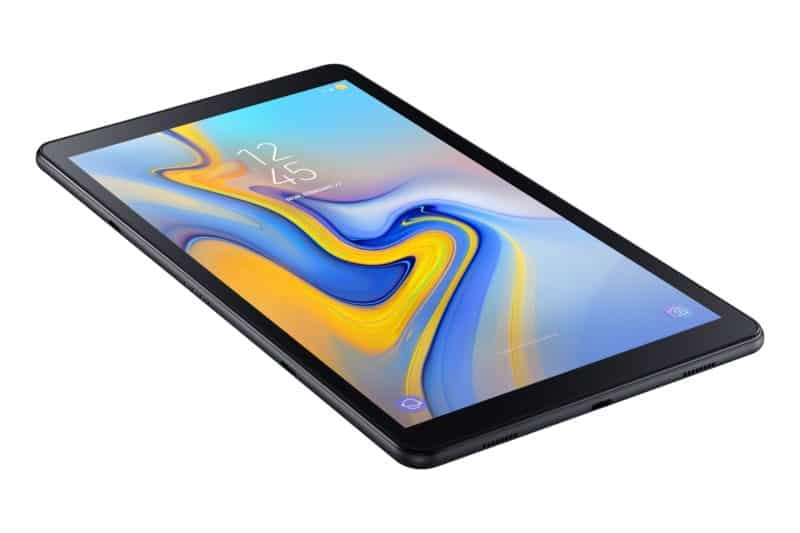 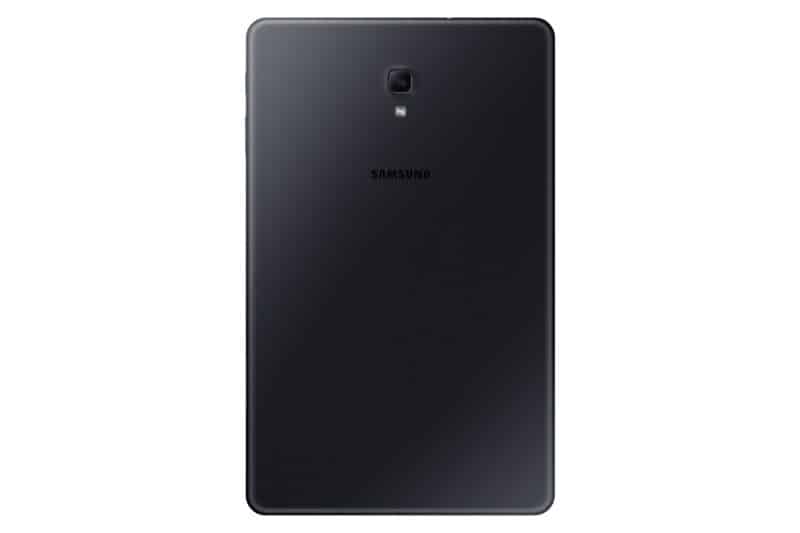 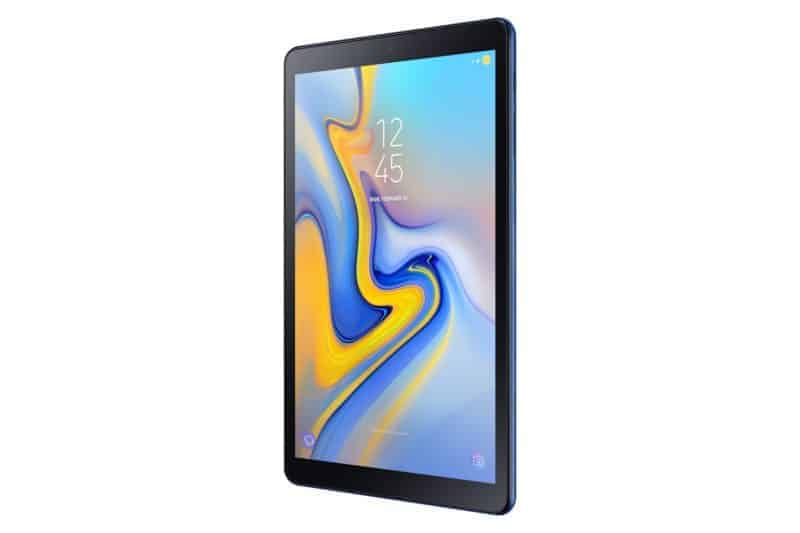 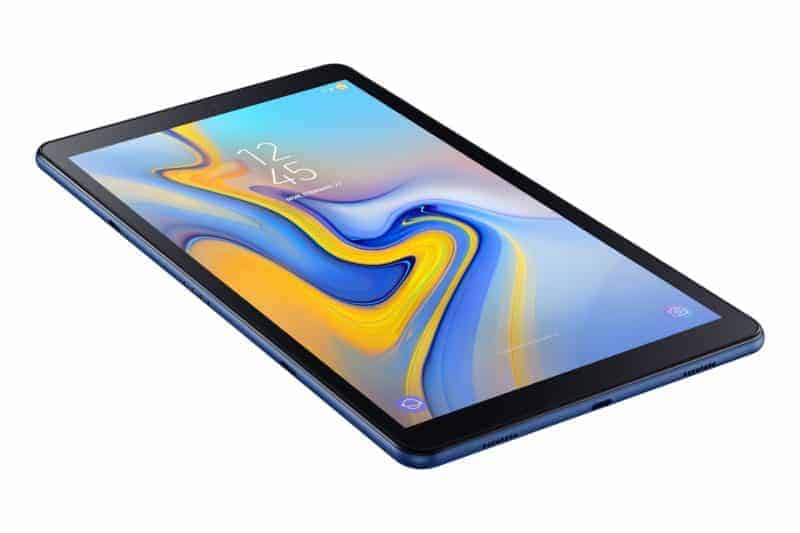 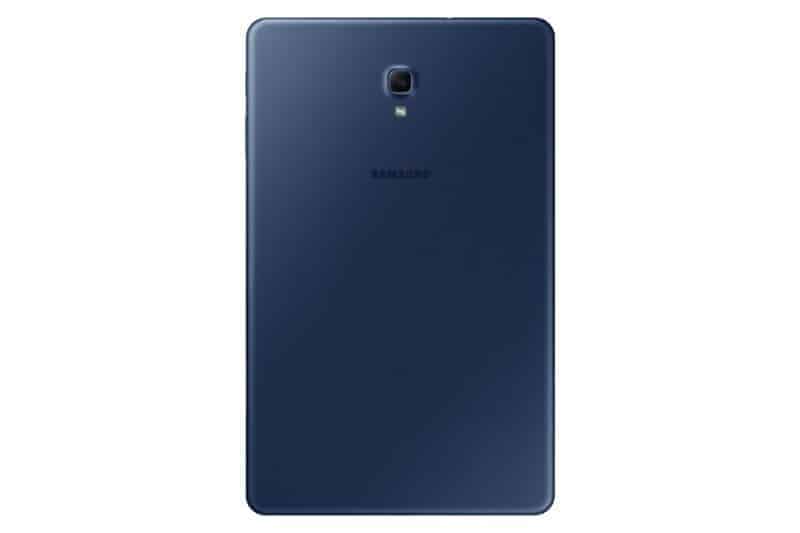 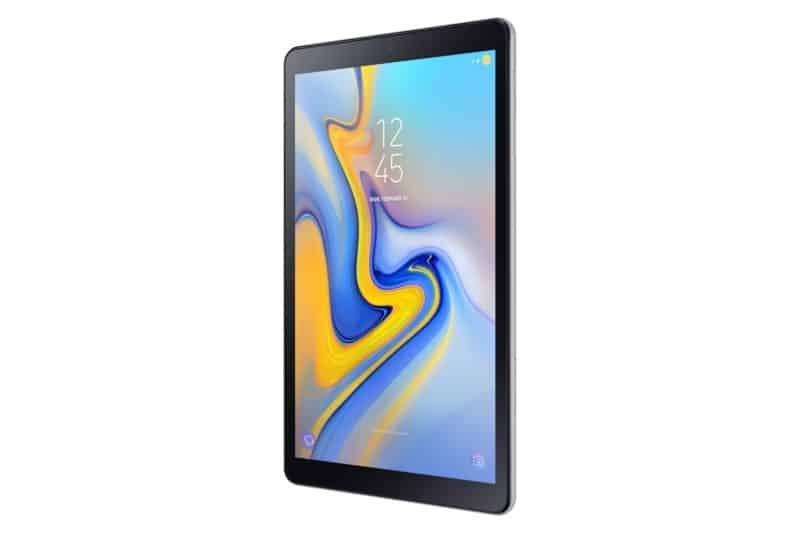 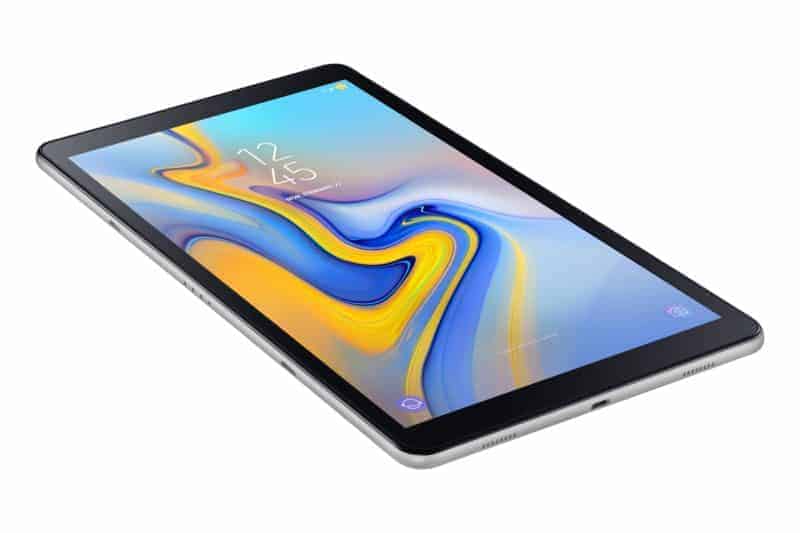 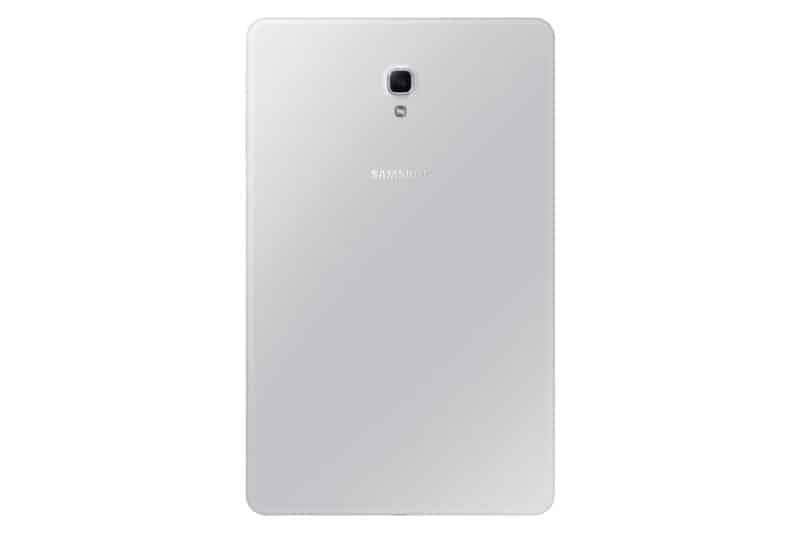