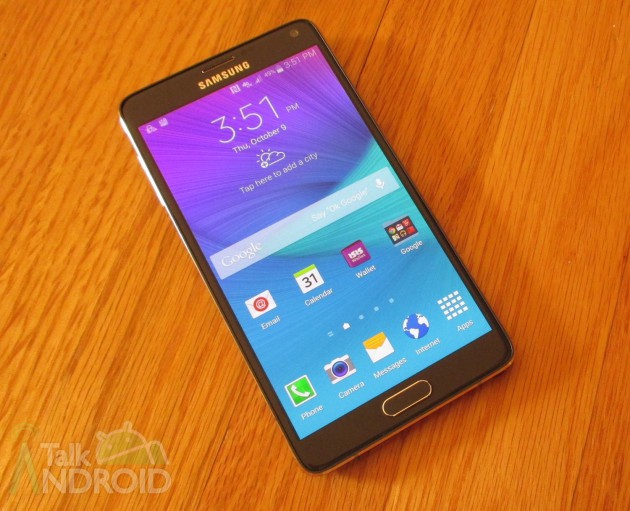 As previously announced, Samsung have launched the Verizon-exclusive Galaxy Note 4 Developer Edition for purchase off-contract. Aside from an unlockable bootloader, the Developer Edition of the Note 4 is identical in every way to Samsung’s recently released phablet. The Developer Edition Note 4 will set you back $699 and can be purchased from Samsung’s website. What ROMs are you most excited to see make their way to the Note 4? Let us know in the comments below.