Despite having an impressive launch and receiving a lot of positive reviews, Samsung’s lateste flagship, the Galaxy S5 failed to impress some of the eager consumers who were hoping for more reasons to upgrade. Before the official reveal even happened, we started hearing rumours that Samsung is planning on releasing two different variants of the Galaxy S5. The other variant will be known as the Galaxy S5 Prime. The latter one will be having a comparatively higher specifications as compared to the S5.

Shortly after that, the rumors of Galaxy S5 Prime got rejected by Samsung’s CEO, but that didn’t stop more rumours from circulating. Earlier in April, a mysterious Samsung device appeared on GFXBench, the device had relatively higher specifications but failed to compete against the current flagship, but considering how it was just an early benchmark, it was safe to say that the end result would be different.

Now a latest report from The Korea Herald suggests that Samsung will be launching the Galaxy S5 Prime but the phone will be produced in limited quantity. The reason for limiting the quantity is because the production cost of a QHD display is quite high as compared to your standard displays. That’s also the reason Galaxy S5 didn’t feature a QHD display. For those who don’t know, Samsung did the same with Galaxy Round by keeping the number of markets limited.

According to the report, the device will be undergoing some tests somewhere around this week to determine whether the device is fit for the market or not. The tests usually last a month or two, and if the phone passes, we can expect Samsung to launch the device somewhere in June, but it’s advised to hold your horses as there’s no official confirmation about the device. 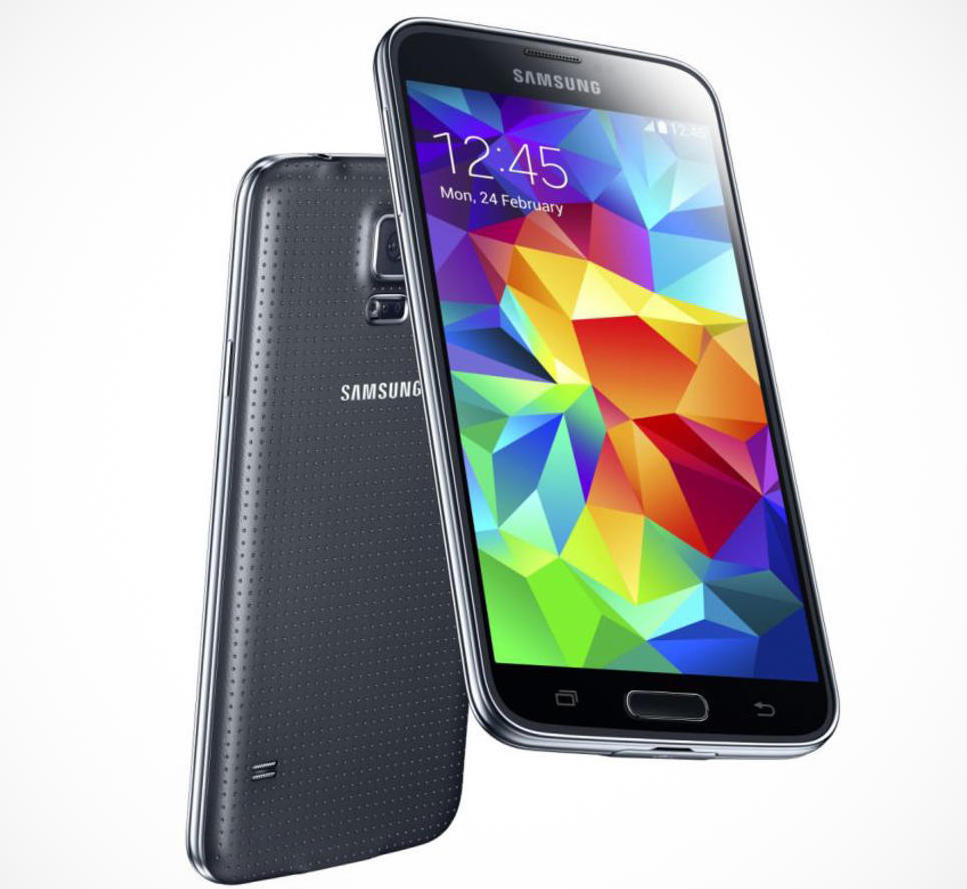 Samsung is already working on a device that goes by the name Project KO, chances are that the device is actually the Galaxy S5 Prime. As for the specs, apart from the QHD screen, it is said that the phone will be running Samsung’s very own octa core Exynos 5430 with an integrated LTE modem; courtesy of Intel. Four of the cores will be clocked at 2.1 gigahertz, while the remaining 4 cores are said to be at 1.5 gigahertz. It’s also said that the phone will be using an all new Mali T6xxx GPU clocked at 600 megahertz. Stay tuned for more.

You can read the full report here.