Samsung may have an updated Galaxy Nexus up their sleeve 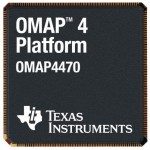 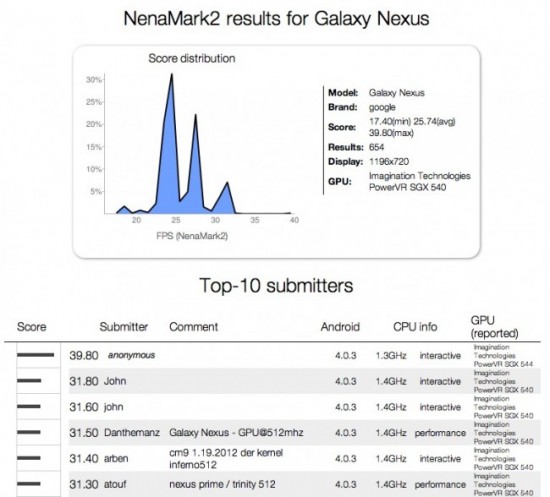 If you are the type that likes to go around believing just about everything on the internet, then Samsung has a new Galaxy Nexus on the way with an updated CPU. According to a NenaMark benchmark report, a recently tested GNex was logged with a PowerVR SGX 544 GPU, a component not matching the SGX 540 GPU of the TI OMAP4460 chip found in the current generation of Nexus handsets. The SGX 544 does, however, accompany the OMAP4470, an upcoming chip from Texas Instruments that is feature-packed. Clock-able up to 1.8GHz, the dual-core system-on-a-chip promises some significant speed improvements over what is currently available from TI.

This is the first we have heard of a potential hardware upgrade to the Galaxy Nexus, so we will take the listing with a grain of salt (there are definitely ways to fudge with the results of these benchmark tests). For now we can only speculate on the potential of an even more powerful handset than the one that is already available. Then we can proceed kick ourselves for being early adopters with the first release.