Samsung officially gives us our first REAL glimpse of the Galaxy S4? 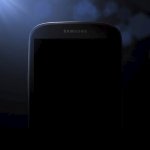 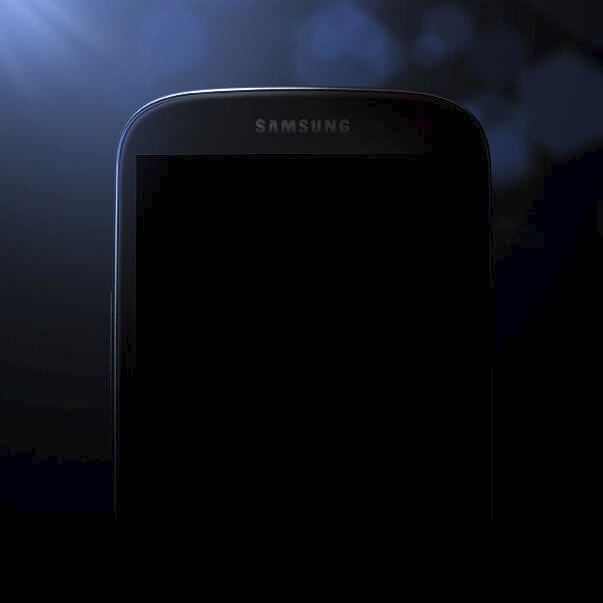 Remember that leaked Galaxy S4 image in the wild from earlier today? Well, it’s looking a lot more legit after seeing this. Samsung’s official Twitter account is giving is our first real glimpse of the upcoming Galaxy S4 — well, the corner of it anyway — and it looks…. just like the Galaxy S3. I tweaked the image’s contrast to show more of the device (that’s why the quality looks off) and as some have pointed out, the phone no longer has speaker for listening to calls. I suppose it’s possible Samsung anticipated we’d tweak the image and released only a very generic image of the Samsung Galaxy S4. No one knows for sure.

In the past, Samsung teased the Galaxy Nexus in a similar fashion, showing us only the curvature of the device, so it would only make sense if this is really the S4 and not Samsung teasing the S4 by showing us the S3. What do you guys think so far? Don’t forget to tune in Thursday where we’ll finally get to see all 4 corners of the device.