Samsung S-Cloud may arrive alongside Galaxy S3 on May 3 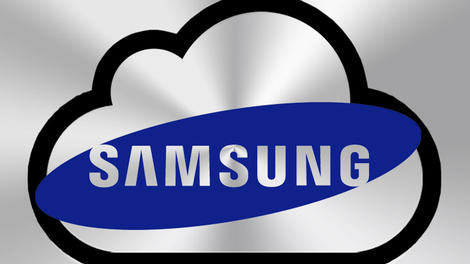 The highly anticipated Samsung event taking place in London on May 3 could see the launch of a new service dubbed S-Cloud.

To the cloud: cloud computing explained

Samsung are thought to be working on a cloud-based service that is expected to rival Apple's iCloud, which allows users to store data remotely and then access it on a number of Apple branded products including the iPhone 4S and the new iPad.

Korean site Maeil Business reports its sources have confirmed that Samsung S-Cloud will be unveiled at the May 3 London event, where we also expect to see the Galaxy S3 launched.

The sources go on to say that S-Cloud won't have the restrictions and limits found on Apple's iCloud service, allowing Samsung users to store any content they wish in the cloud.

The rumours suggest that Samsung has teamed up with Microsoft to ensure worldwide availability of S-Cloud, which is expected to be available on various Samsung TVs, laptops, tablets and smartphones.

S-Cloud users will apparently get more than 5GB of storage, but it's not clear if that is a free or paid-for allowance. Samsung is also said to be ready to offer various HD quality TV shows and movies as well as music content through its S-Cloud service.