Samsung’s latest PR stunt meant to promote its high-end Android smartphones is a doodle exhibit in Seoul-based Ara Art Center which opened earlier this month. The company partnered with 24-year-old British artist Sam Cox to provide visitors with a unique experience of modern, doodle-styled art that involves some of its latest premium handsets – the Galaxy S9 Plus and Galaxy Note 8. The Doodle World gallery will run until September 9 and offer visitors the chance to borrow Galaxy S9 Plus units that will serve as their audio guides for a small fee, a portion of which will be donated to the Korea Foster Care Center.

The project marks Mr. Cox’s first exhibit in the Far Eastern country and encompasses a broad range of curious doodle installations, many of which can be seen in the gallery below. Samsun placed its stamp on the gallery by building a wall containing 132 Galaxy Note 8 units, all of which are displaying a variety of Mr. Cox’s work created with the Android phablet’s S Pen. One installation also allows visitors to take selfies with the Galaxy Note 8 and enhance them with various doodles from the British artist, then email them to themselves at no cost.

While LG and a number of lesser-known original equipment manufacturers are still experimenting with styluses in the mobile segment to this day, Samsung’s family of S Pen-equipped devices is by far the most popular such smartphone series on the planet. The upcoming Galaxy Note 9 is said to be debuting a significantly improved stylus with Bluetooth capabilities which will allow it to be used as a remote during music playback and gameplay, among other things. The South Korean tech giant is also reportedly considering merging the Galaxy S and Galaxy Note families, meaning larger models of future additions to the former lineup may soon start coming bundled with S Pens. The company’s next device equipped with a stylus is scheduled to be announced on August 9, with recent reports suggesting Samsung will be releasing the Galaxy Note 9 globally on August 24. 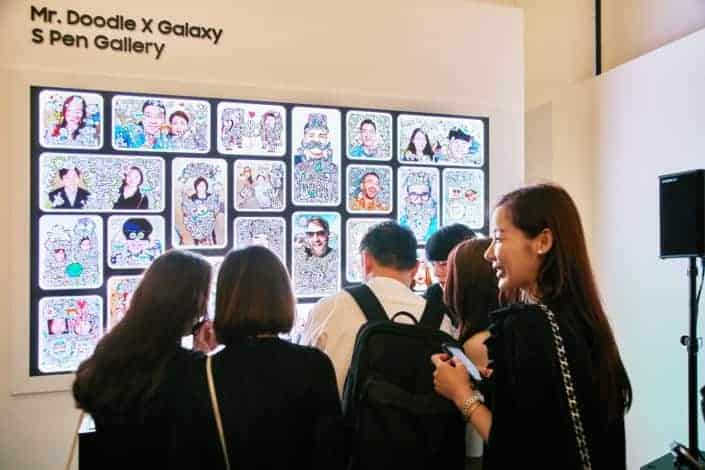 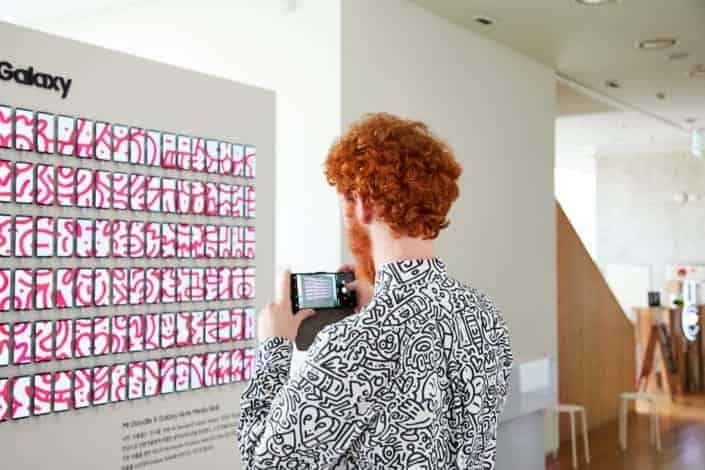 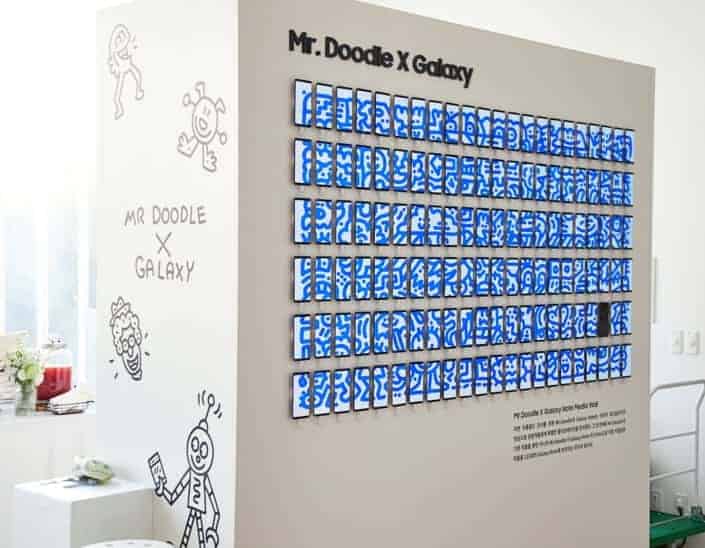 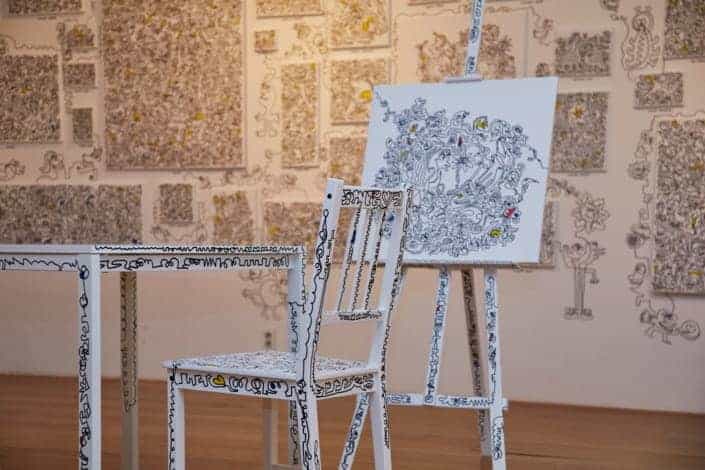 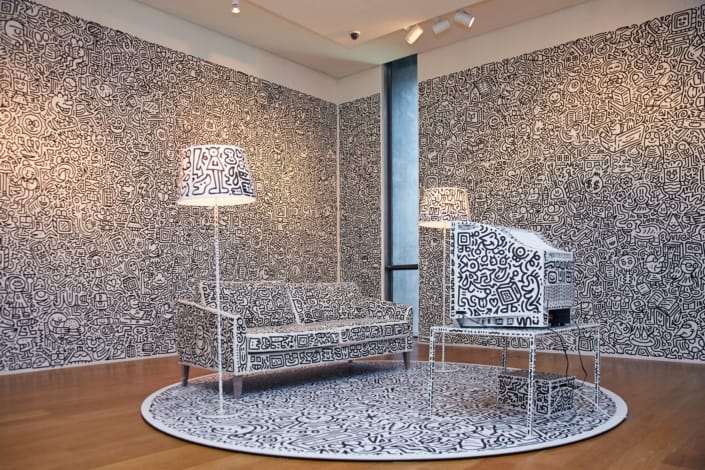 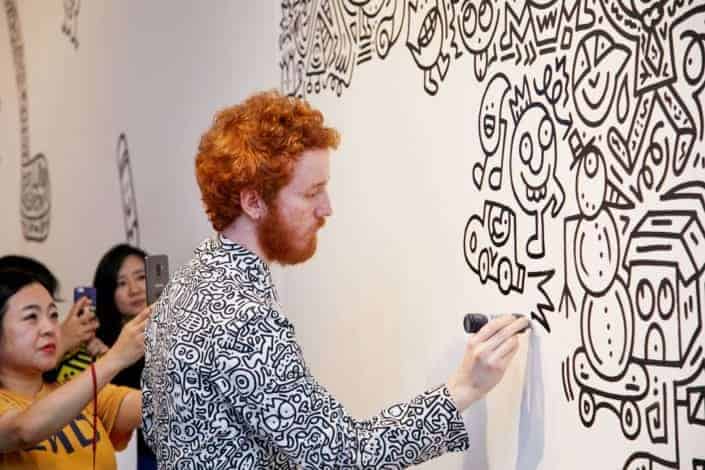 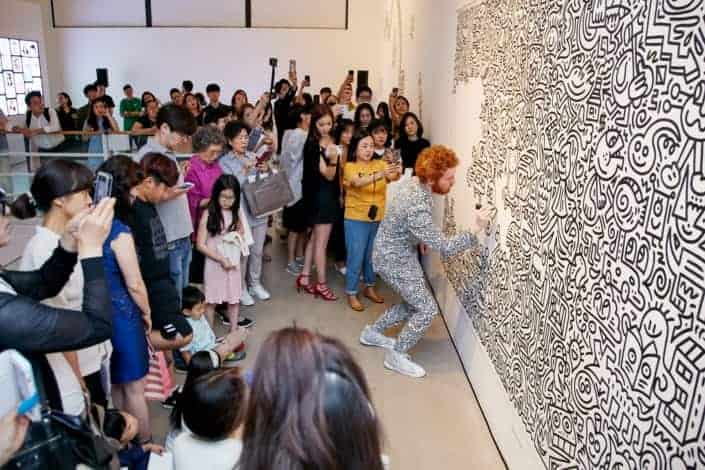