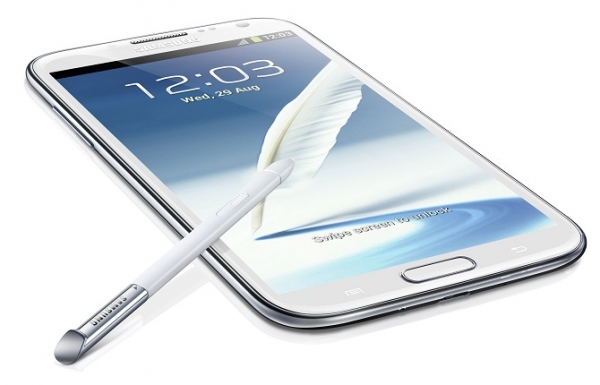 Owners of the international variant of the Galaxy Note II should be preparing for a software update. Samsung has issued the Android 4.4 update to the device in France and other locations are likely to join as well. The usual KitKat improvements and additions are expected and it should breathe new life to Samsung’s second generation phablet.

We will let you know when carriers in the United States start rolling out the update.