Samsung Unveils Galaxy A6, Launching in the US For $359

On Friday, Samsung announced the latest smartphone to join its mid-tier lineup in the US – the Galaxy A6. It’s a pretty impressive device from Samsung, especially given the price. The Galaxy A6 sports a 5.6-inch HD+ AMOLED display, with a resolution of 1480×720. There’s an Exynos 7884 chipset inside, paired with 3GB of RAM and 32GB of storage – there is also a micro SD card slot included for adding more storage, should you need it. There’s also a 3000mAh capacity battery included, along with a micro USB port on the bottom for charging. There is also Android 8.0 Oreo here with the latest version of Samsung Experience, out of the box.

The Galaxy A6 also includes a pretty impressive set of cameras. There’s a 16-megapixel sensor on the back, that sports a f/1.7 aperture, with the front camera having a 16-megapixel sensor as well but a slightly lower aperture of f/1.9. While the Galaxy A6 is not sporting a dual-camera setup like the Galaxy Note 9 or Galaxy S9 Plus, it does have a pretty good aperture, which should allow it to take some fantastic photos in low-light (like in bars and night clubs). There is a fingerprint sensor on the backside here, which is located just below that single camera. The Galaxy A6 sports a metal unibody, which is actually pretty impressive for this price point. Seeing as many smartphones under $400 – especially with these specs – are sporting plastic bodies. Samsung has also included NFC here for using Samsung Pay. There is no MST here, so this will only work on NFC-enabled terminals.

Samsung will begin selling the Galaxy A6 on its website on September 14 for a manufacturer’s suggested retail price of $359.99. Samsung says that it will also be available at Sprint beginning September 14, with other carrier partners coming later on. Samsung also notes that the pricing at carriers will vary based on the carrier. Unlike with its flagship smartphones – Galaxy S9, S9 Plus and Note 9 – Samsung gives the carriers a bit more leeway on pricing. 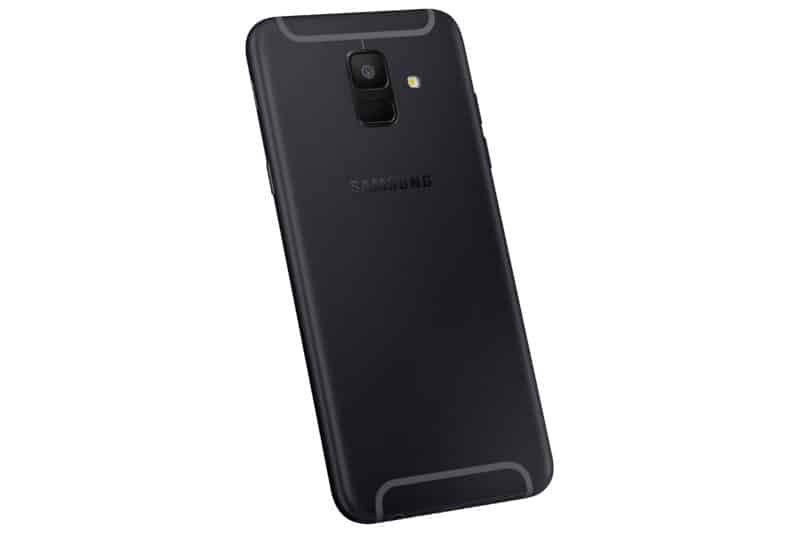 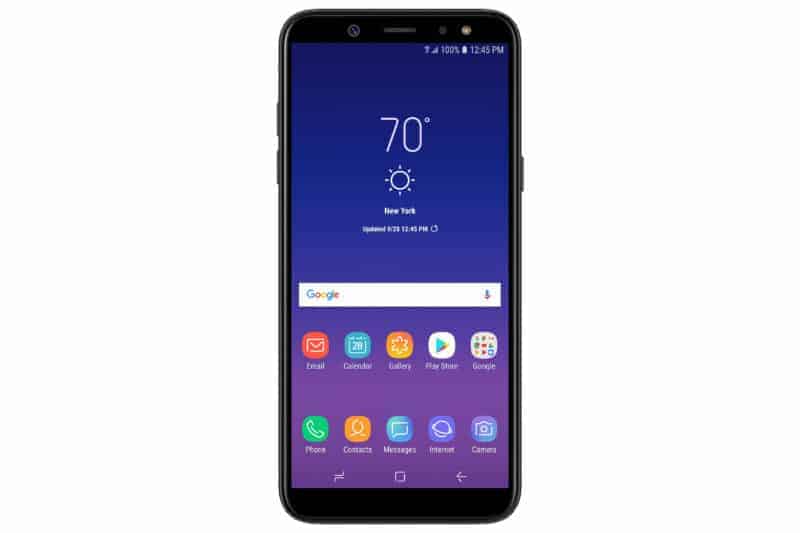 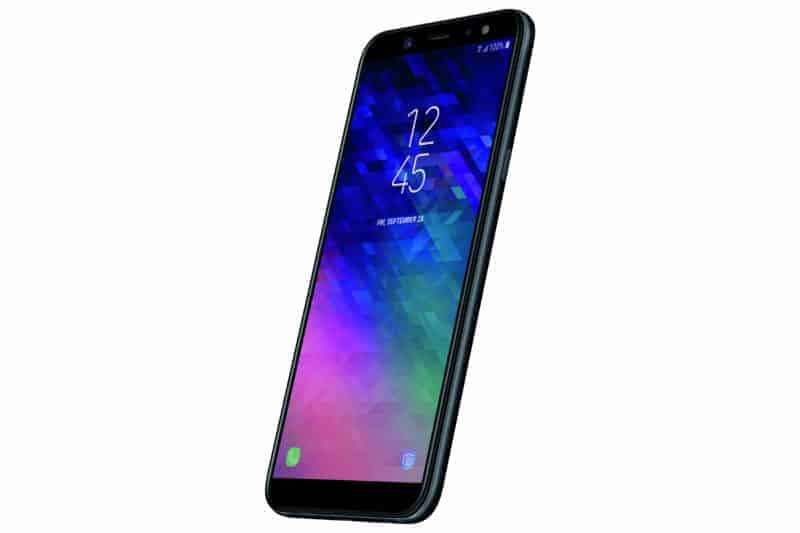 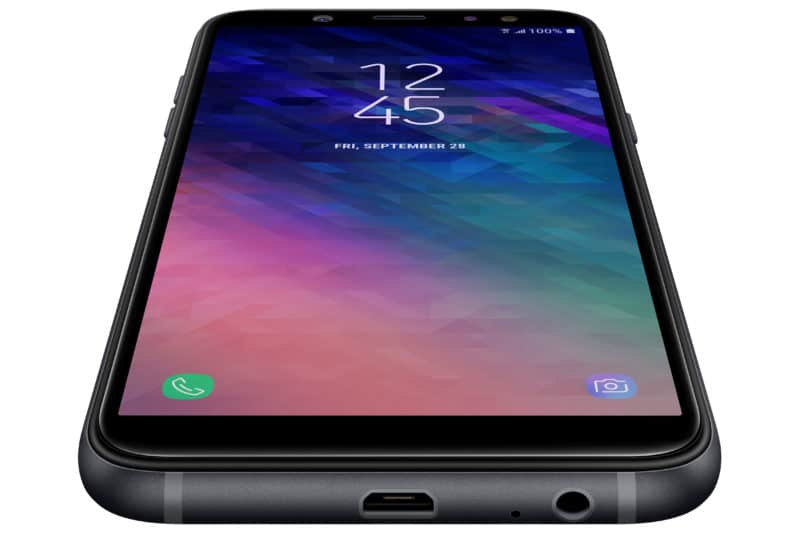 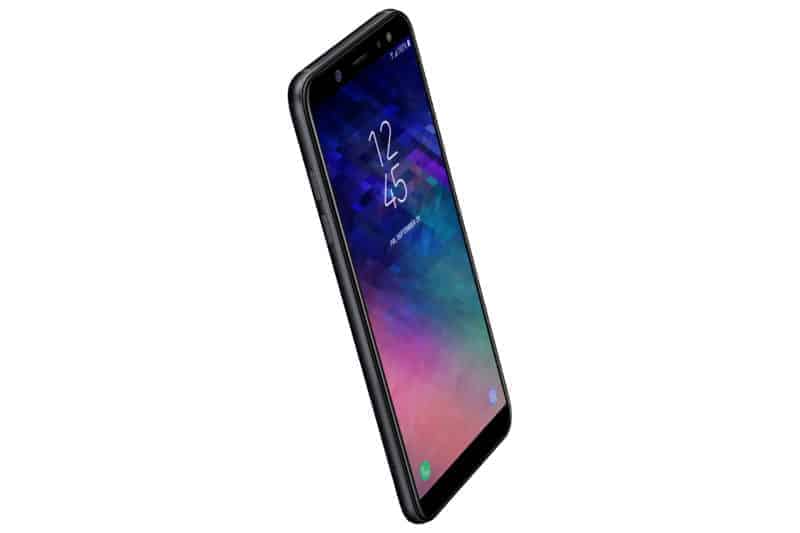 The post Samsung Unveils Galaxy A6, Launching in the US For $359 appeared first on AndroidHeadlines.com |.