Samsung Unveils Galaxy J6 Plus & J4 Plus With 6-Inch Display

As far as specs are concerned, these two phones have quite a bit in common, actually. Both phones are fueled by the same processor, the Snapdragon 425 64-bit quad-core processor clocked at 1.4GHz. Both devices feature a 6-inch HD+ (1480 x 720) display with a 2.5D curved glass included on top of it. Android 8.1 Oreo comes pre-installed on both phones, with Samsung’s custom UI on top of it, of course, while both devices offer dual SIM capability as well. A 3,300mAh non-removable battery is also something you’ll find in both of these phones, and the same can be said for a 3.5mm headphone jack, and the chip for FM Radio. As far as RAM and storage are concerned, the two phones do differ a bit, the Galaxy J6 Plus offers 3GB / 4GB of RAM with 32GB / 64GB of expandable storage (up to 256GB), while the Galaxy J4 Plus comes with 2GB / 3GB of RAM and 16GB / 32GB of expandable storage.

The Samsung Galaxy J6 Plus measures 161.4 x 76.9 x 7.9mm, while it weighs 178 grams. The Galaxy J4 Plus, on the other hand, measures 161.4 x 76.7 x 7.9mm, while it weighs 178 grams. So, as you can see, other than a really small difference in width, the two devices are the same in size and weight as well. The Galaxy J6 Plus comes in Black, Gray, and Red color variants, while the Galaxy J4 Plus features Black, Gold, and Pink variants. Price tags are not known at this point, but the company will reveal them in the near future. 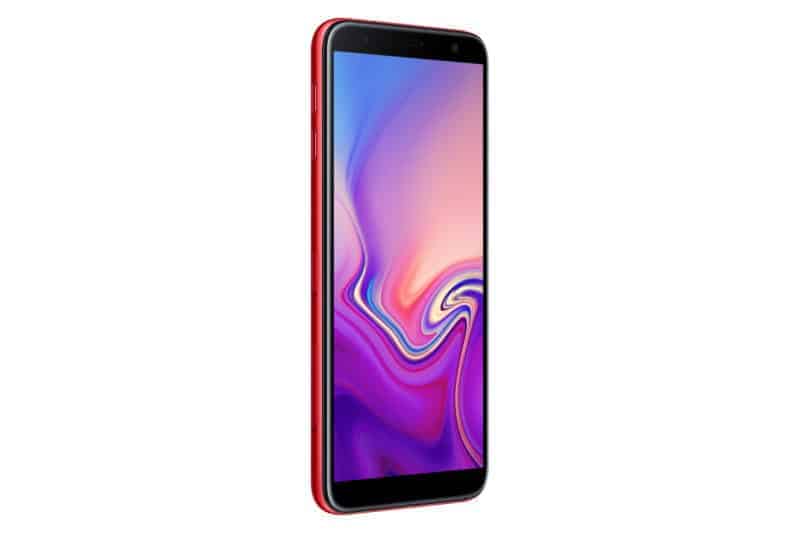 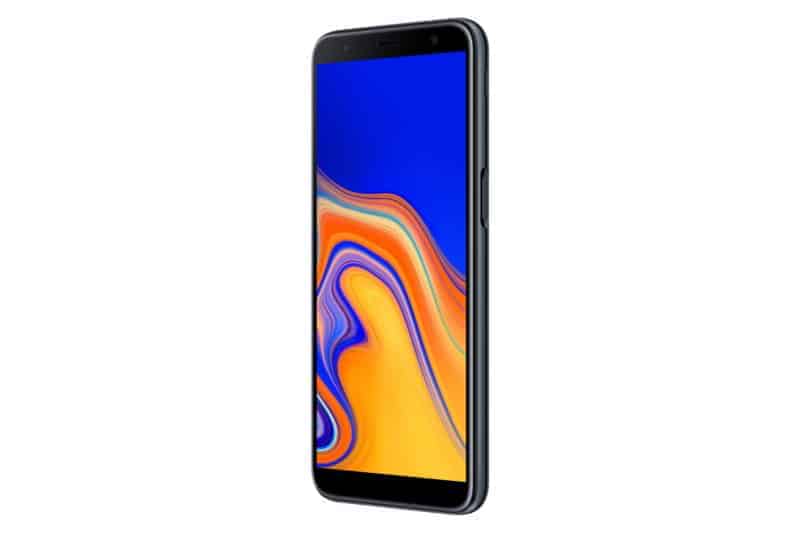 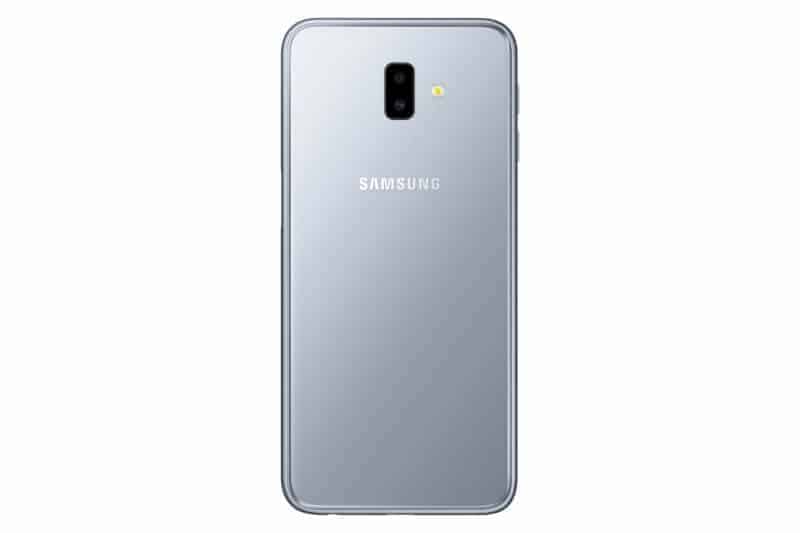 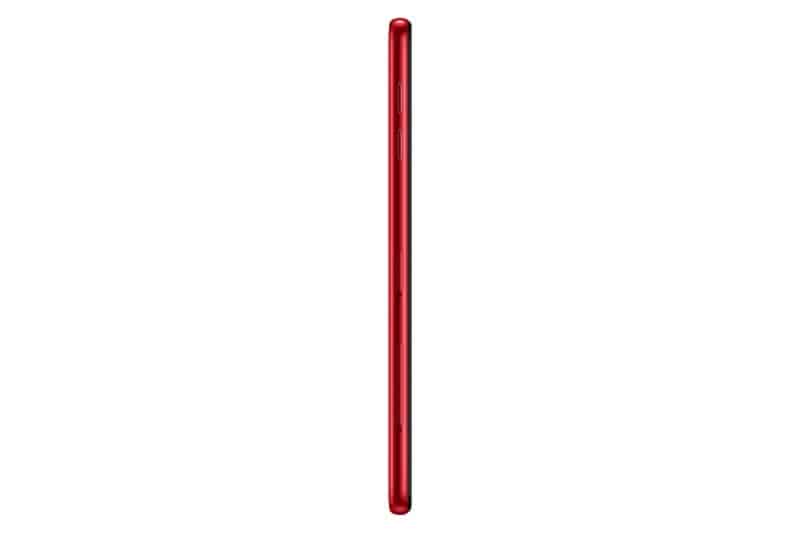 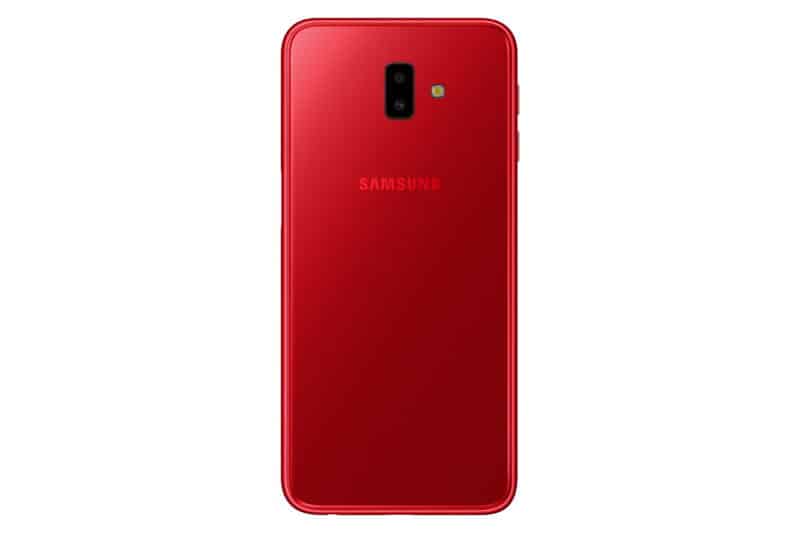 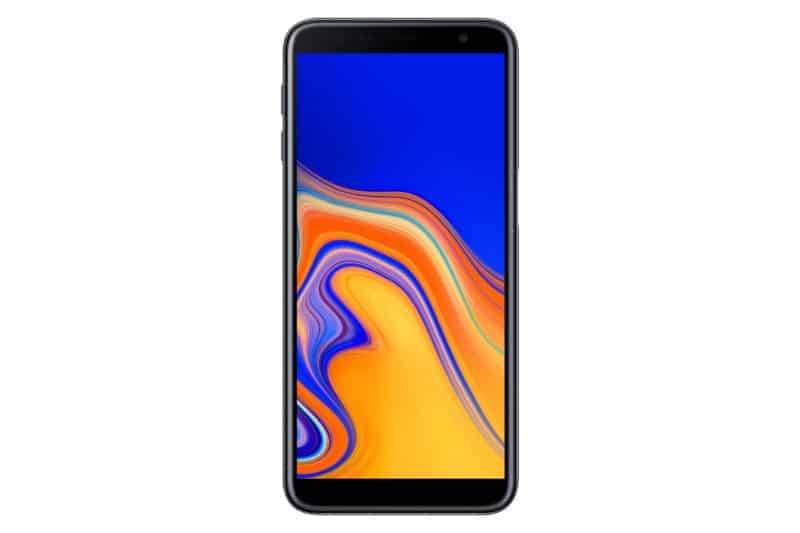 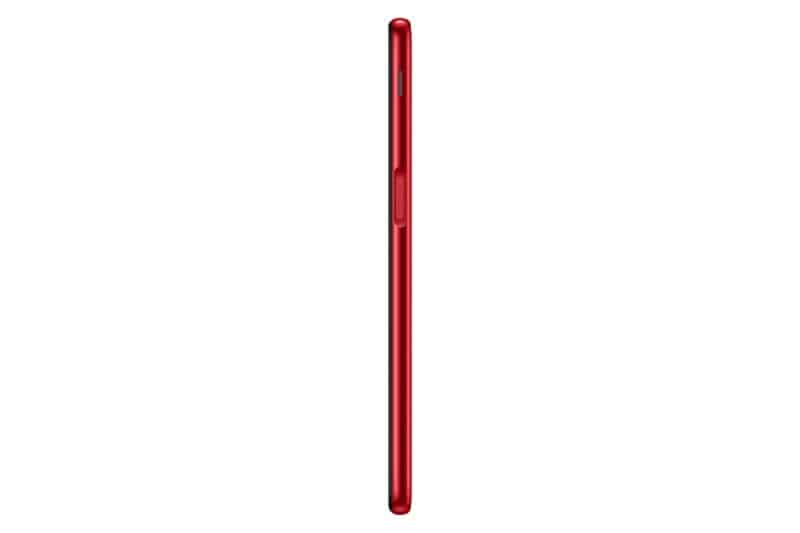 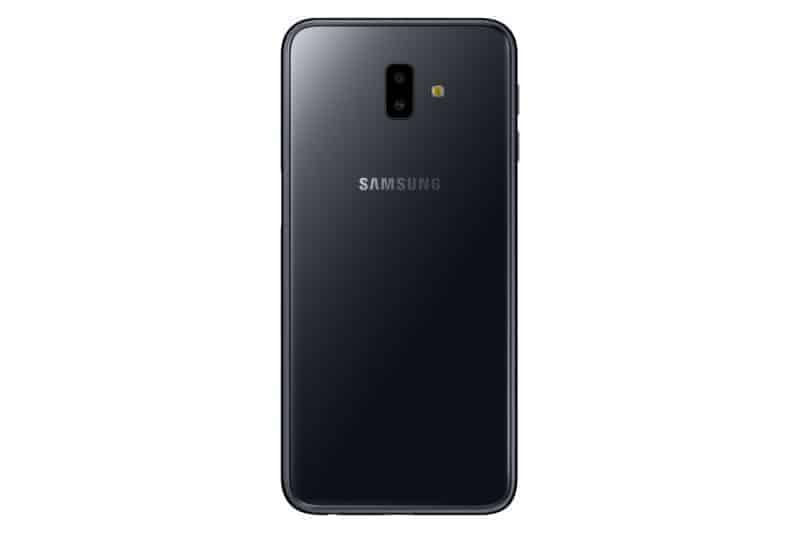 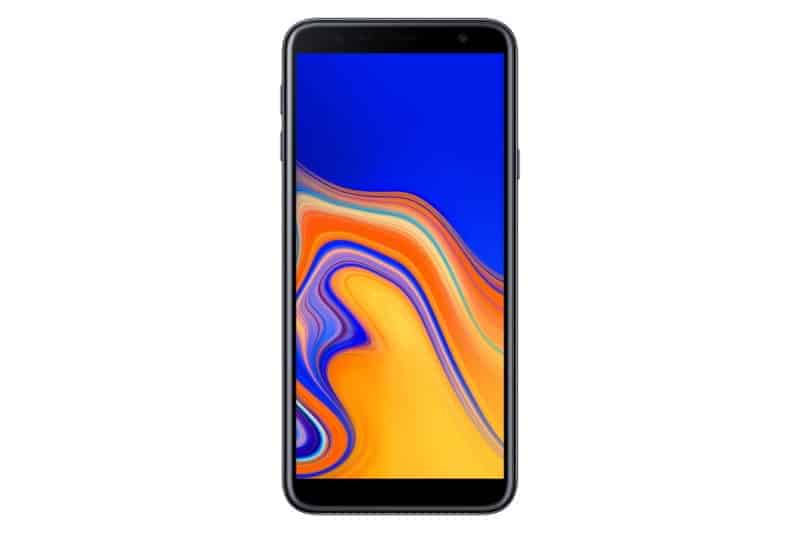 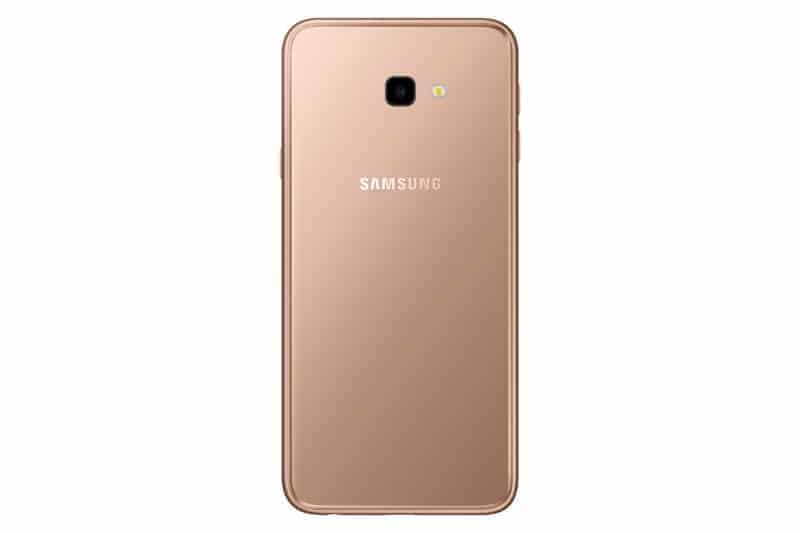 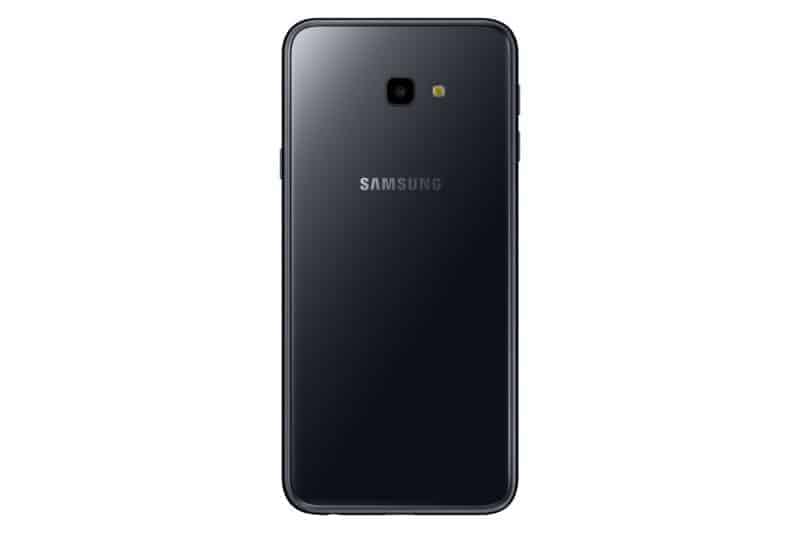 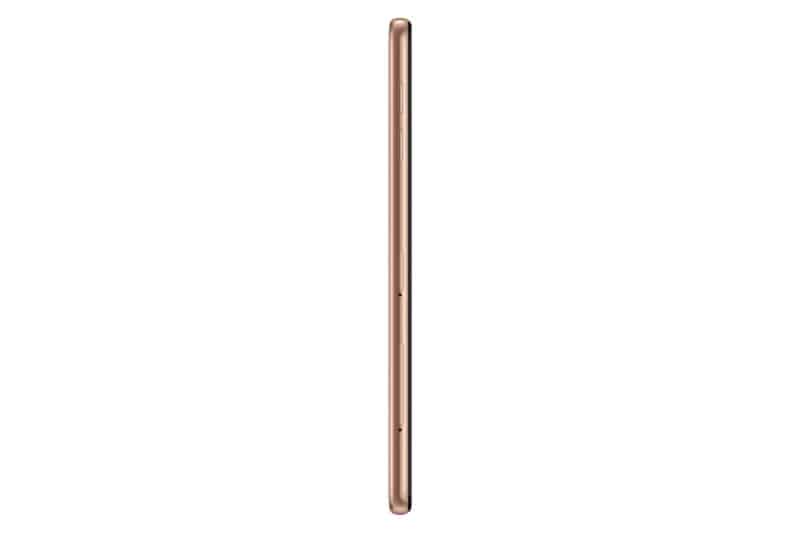 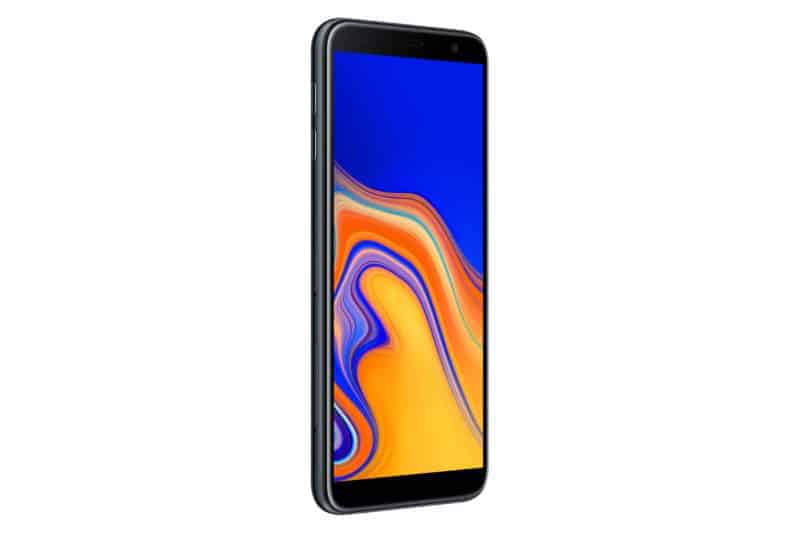 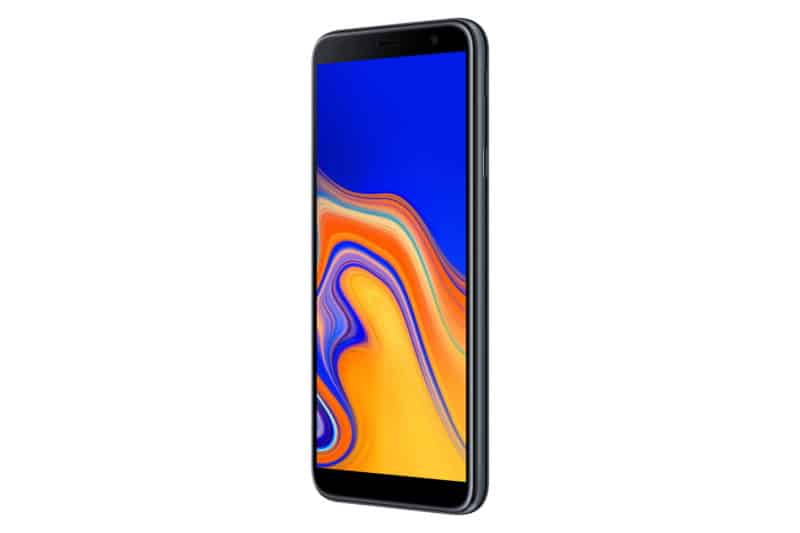 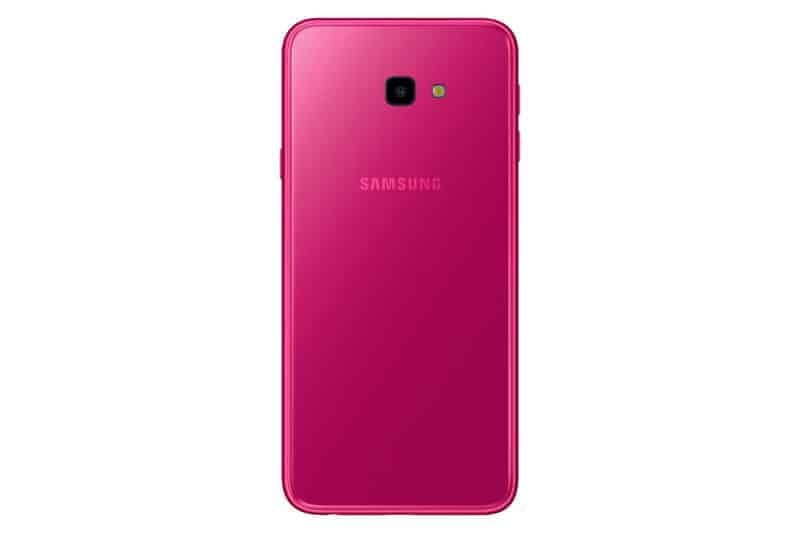 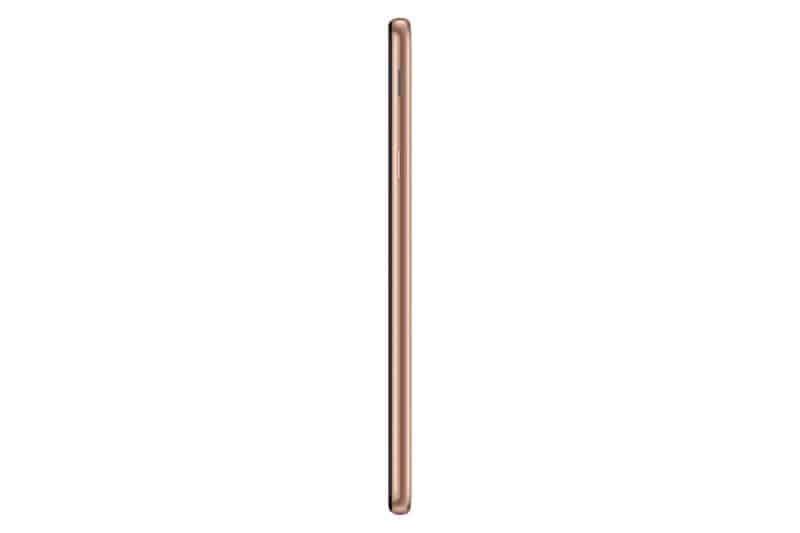 The post Samsung Unveils Galaxy J6 Plus & J4 Plus With 6-Inch Display appeared first on AndroidHeadlines.com |.