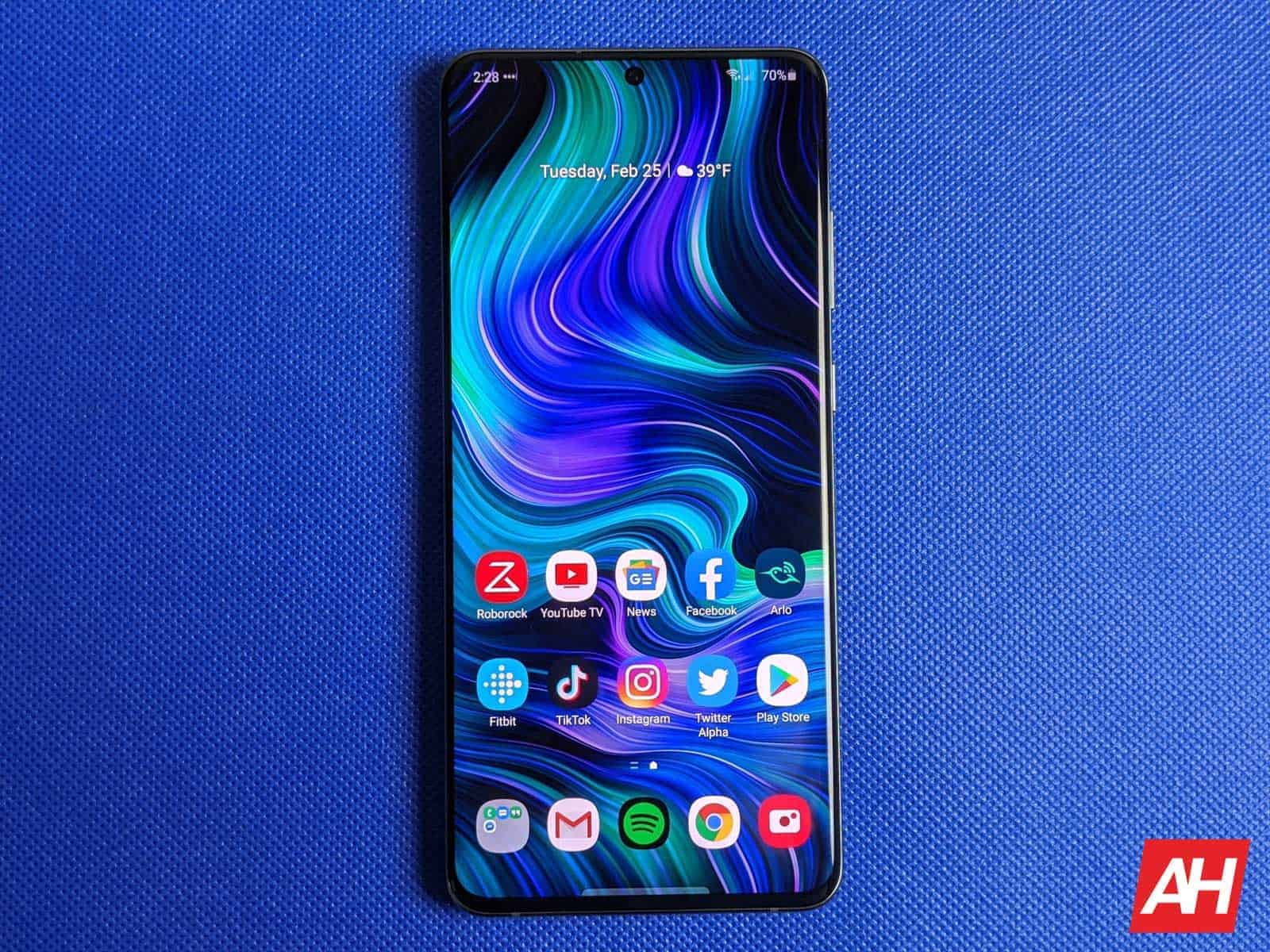 Today we're seeing the best price yet on the Samsung Galaxy S20 Series. All three models are discounted by $200.

All three of the Galaxy S20 smartphones are very similar, yet very different. The Galaxy S20 and S20+ are the closest to being similar though.

Internally, all three devices run on the Snapdragon 865 chipset, with 12GB of RAM and 128GB of storage. There is also a micro SD card slot available for expanding storage.

Now the Galaxy S20 Ultra is the biggest of the bunch, with a huge 6.9-inch display and 5000mAh capacity battery. It also offers a different camera setup. The main sensor is a crazy 108-megapixel sensor. With the periscope telephoto sensor being 48-megapixel and being used for 4x optical zoom and 10x hybrid zoom (or 100x Space Zoom!). That is paired with a 12-megapixel ultrawide and a Time of Flight sensor.

You can pick up all three of these devices from Amazon by clicking the link down below. It's unclear how long this price on the Galaxy S20 series is going to last, but this is the best price we've seen yet.