Deep Silver’s mobile development studio FISHLABS released Galaxy on Fire 3 – Manticore, the third installment in its popular series of science fiction shooters with role-playing elements. The sci-fi action RPG started rolling out on the Google Play Store earlier this week and should now be available for download worldwide. The game was officially announced at Google I/O 2017, the latest iteration of Google’s annual developer conference that started on Wednesday in Mountain View, California. The Alphabet-owned company collaborated with FISHLABS on the development of the Android version of Galaxy on Fire 3 – Manticore, the company said, adding that its latest product relies on the next-generation Vulkan graphics standard and is meant to serve as a benchmark of what the latest technology can achieve on smartphones and tablets. Apart from Vulkan, Galaxy on Fire 3 was also developed with Firebase, Google’s mobile application development platform, FISHLABS revealed.

The game is a direct sequel to the Galaxy on Fire 2 HD and is based on similar gameplay mechanics that are suitable for playing on the go. Following a relatively short tutorial, players are left in a massive galaxy that they can explore at their own pace. Apart from story missions, Galaxy on Fire 3 – Manticore also offers a wide variety of side activities that players can always resort to, and each planet in the game serves as a hub from which gamers can accept missions, purchase new spacecraft, and update their existing lineup of spaceships. As expected, space battles play a major role in the latest Galaxy on Fire game and are just as frantic as they were in the previous title, though the selection of ships, equipment, and weaponry is now larger than ever.

Galaxy on Fire 3 – Manticore was designed as a free-to-play game supported by occasional ads and optional in-app purchases, which isn’t surprising in light of the fact that the series already transitioned to the same business model with Galaxy on Fire 2 HD. While the game is compatible with several latest build of Android, it’s relatively demanding in terms of hardware and you’ll need a high-end smartphone on tablet in order to enjoy it without experiencing any technical issues. 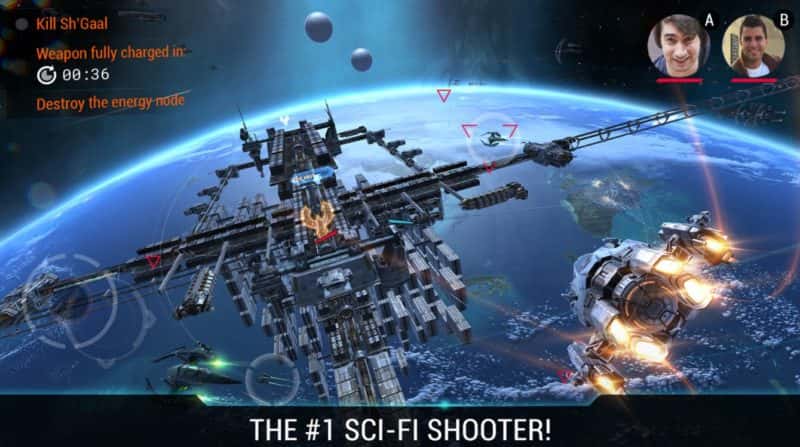 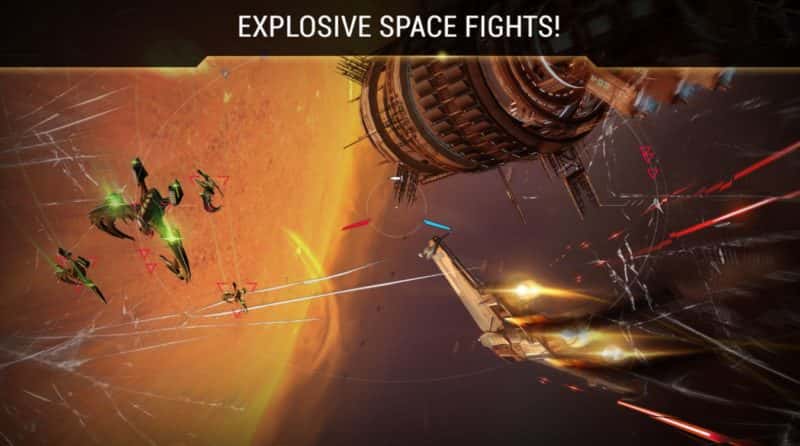 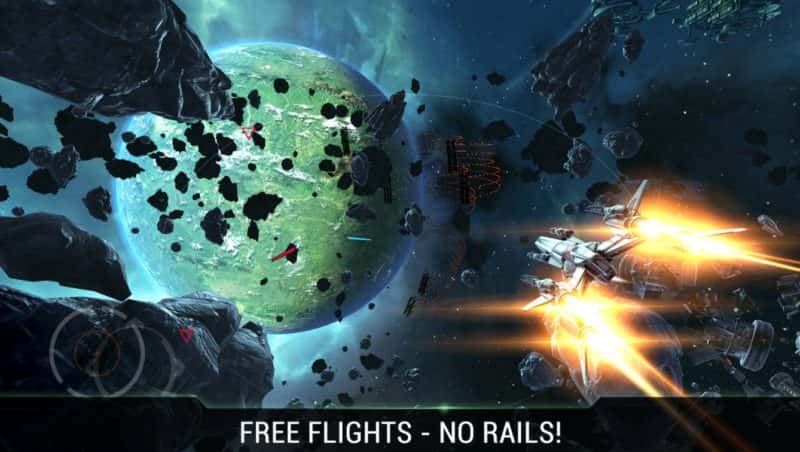 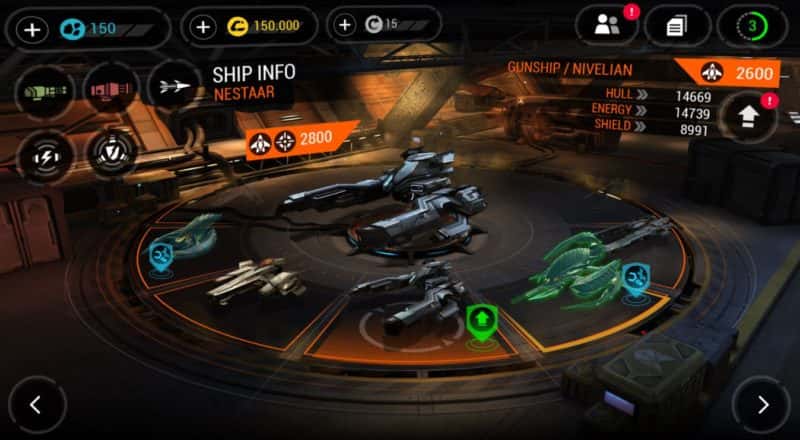 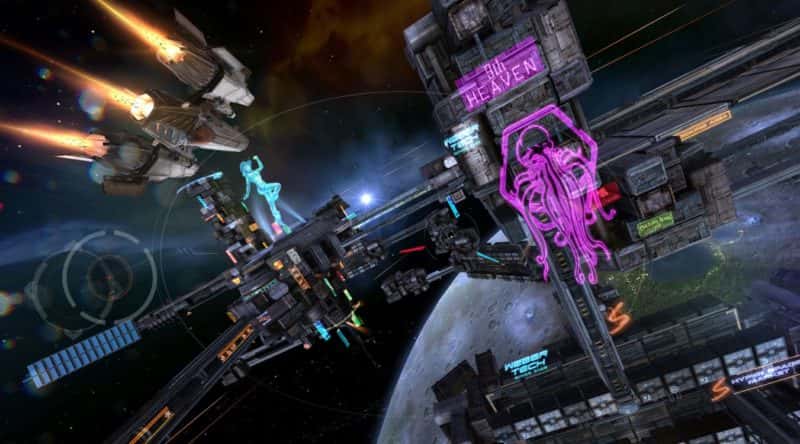