See the HTC One Max in all its gigantic glory 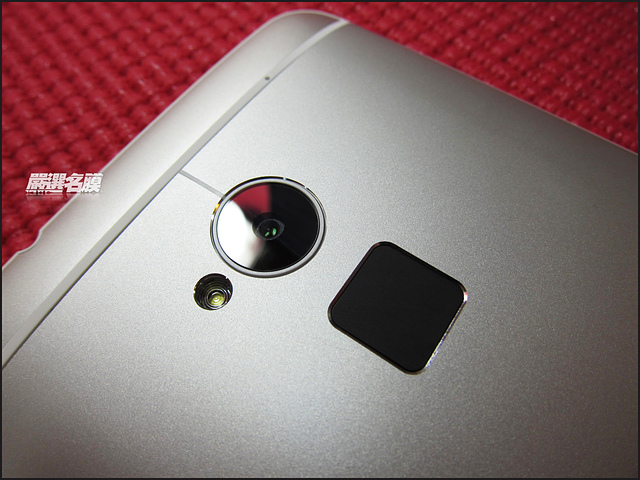 The number of times we’ve seen the HTC One Max leak, you’d almost be forgiven to assume that the manufacturer’s CEO, Peter Chou, is the one putting them out. In the latest round of images (and by far the most detailed) we get to see virtually every nook and cranny of the 5.9″ phablet.

The fingerprint sensor at the back understandably garners most of the attention, with the rest of the device nearly identical to the normal-sized sibling (barring the power button, which is on the right with the volume buttons). The Beats logo is gone too, after the two companies ended their partnership with HTC selling back their stake. Since the screen isn’t turned on, the device could very well be a dummy unit. However, the announcement shouldn’t be too far off, and we should know all the details sometime this week. 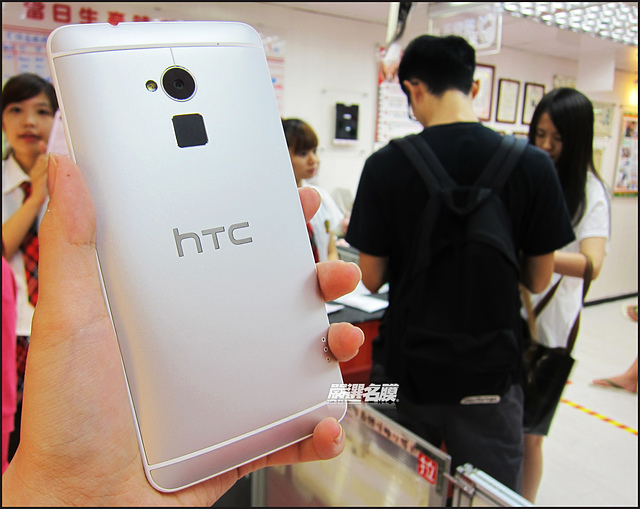 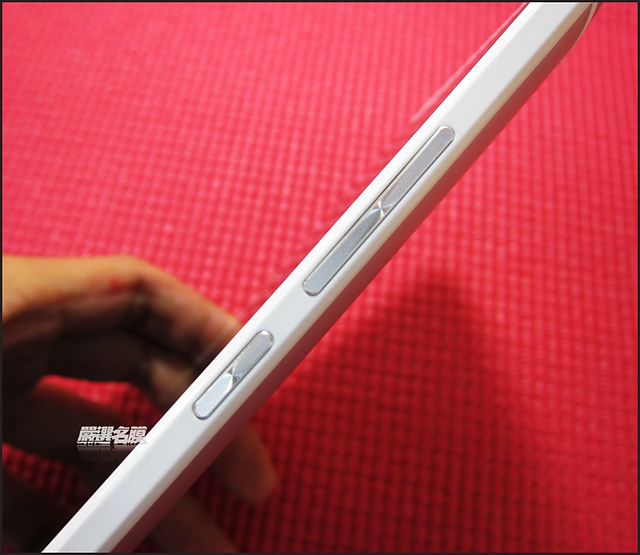 For all the images, head to this Chinese website.