The Chinese regulatory agency TENAA seems to have certified seven upcoming Huawei smartphone variants earlier this week, all of which are believed to be part of the upcoming Mate 20 series. Specifically, two of the model numbers listed by the agency, i.e., HMA-AL00 and HMA-TL00 are expected to belong to different Mate 20 variants, while the model numbers LYA-AL00, LYA-AL00P and LYA-TL00 are likely to be carried by Mate 20 Pro models. Finally, TENAA also lists the model numbers EVR-AL00 and EVR-TL00, which may or may not reflect a couple of Mate 20 Porsche Design spin-offs. Whether or not this will be the case remains to be seen, as the regulatory body has yet to publish detailed specifications and photos for these devices. Nevertheless, the applications are fresh and they will likely be updated with more information in the coming days or weeks before the Chinese OEM makes an official unveiling.

The upcoming Huawei Mate 20 series is also expected to include a more budget-oriented Lite model, but this particular device seems to have already been approved by TENAA in August, complete with detailed specifications and device photos. Aside from the Lite, all of the seven smartphone variants listed above have been certified on the same date, specifically September 11, lending more weight to the idea that they are all part of the same series and should reach the market in roughly the same timeframe. Officially, the Huawei Mate 20 series is expected to debut at a launch event scheduled to take place on October 16 in London, according to teasers previously shared online by the OEM.

The same teasers also indicate that the new smartphone series will put a greater emphasis on AI, and that at least one of these devices will be fueled by Huawei’s latest in-house Kirin 980 chipset, which was previously touted by the OEM to be the world’s first 7nm system-on-chip to become commercially available. More detailed specifications are likely to emerge from TENAA soon, along with live photos showcasing the smartphones’ exterior designs, so it’s only a matter of time before it can be determined exactly which Mate 20 models will or won’t have a display notch, and whether the Kirin 980 silicon will be used across the entire series or be reserved for specific variants only. Once updated, the TENAA applications could also shed more light on which Mate 20 variants might benefit from wireless charging capabilities, so stay tuned. 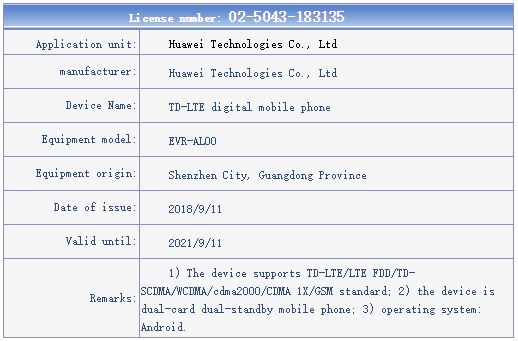 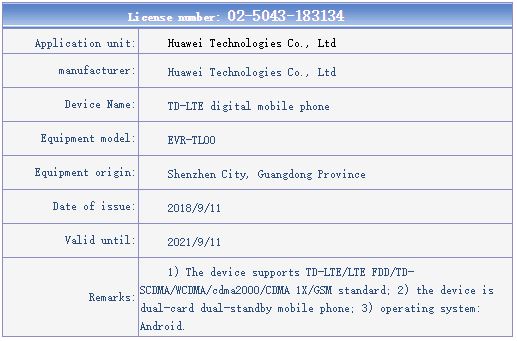 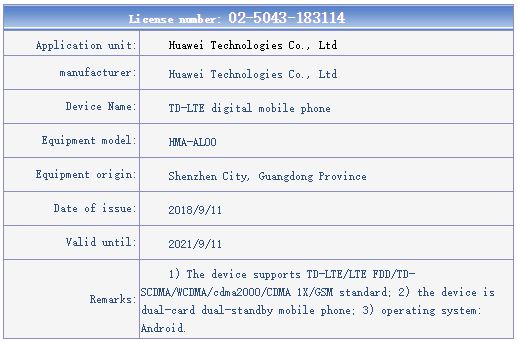 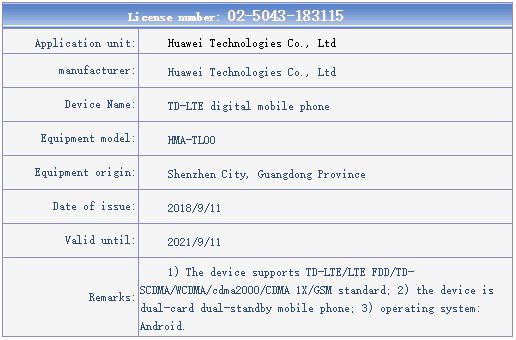 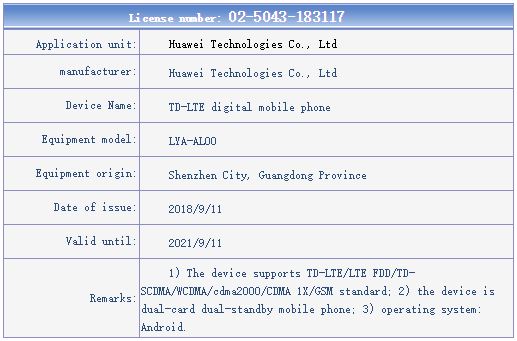 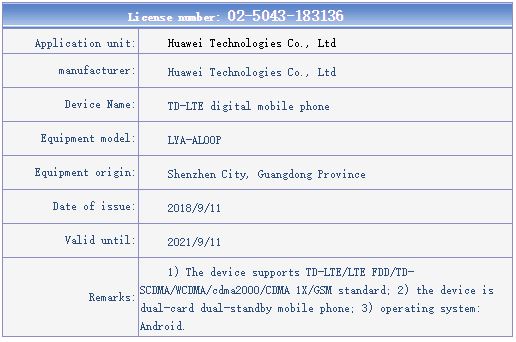 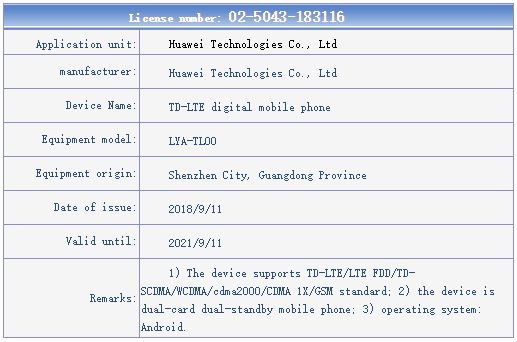