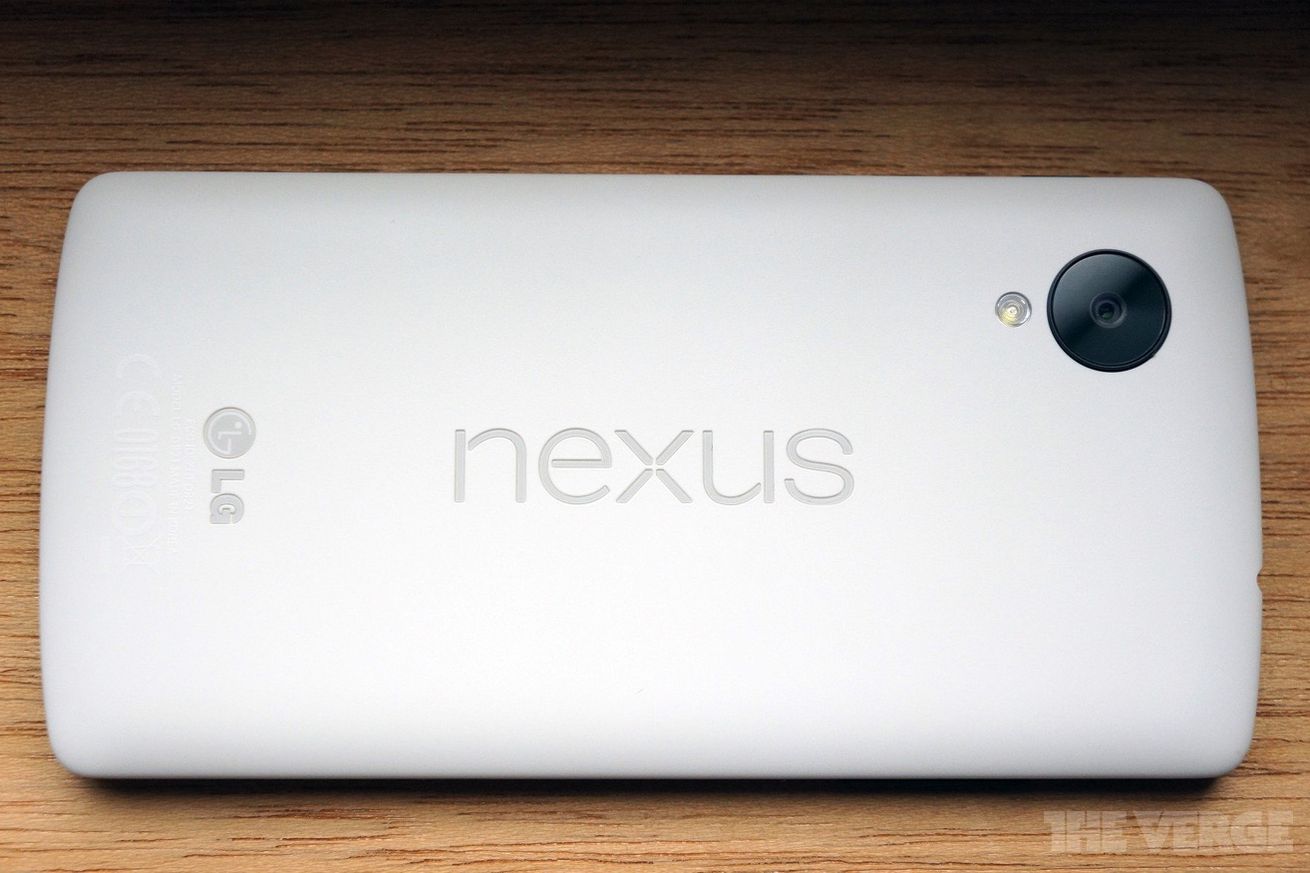 Maru OS lets phones run both Android and Debian Linux, and now, months after being in private beta mode, all Nexus 5 users can put the operating system on their device. Their phone will run like a Linux desktop when it’s connected to an external display, mouse, and keyboard. It's very similar to the Continuum feature Microsoft introduced in Windows 10 for phones last year. That desktop state will still be preserved after the phone is disconnected from its keyboard and monitor.

The Nexus will run like an Android device the rest of the time. While the OS is only available on the Nexus 5, Maru expects to come to other devices as people pick up on its open source.

A visual history of the Google Nexus