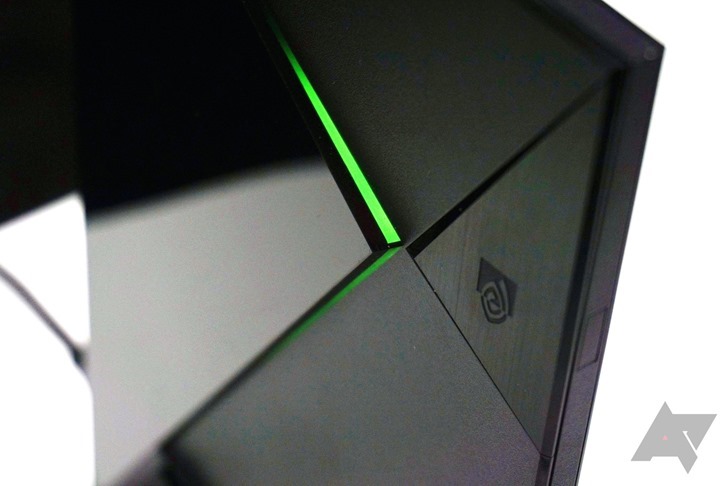 NVIDIA is taking advantage of the excitement around Google I/O to announce some improvements to its own Android hardware. The SHIELD TV is getting some interesting new capabilities with its next update, version 3.2. Specifically, it will be the first Android TV hardware to support High Dynamic Range (HDR) video - that's something that's coming to Android N later, but NVIDIA wants to get a jump on the competition.

In particular, that capability will open up the VUDU and Netflix libraries to HDR, at least for whatever content supports it. High Dynamic Range video is essentially the same as it is for still images: a combination of several different video feeds (sometimes from the same camera shooting at ultra-high speeds) at different light levels combined in an ideal way to make a video image with vibrant colors at all lighting levels. Here's an example:

Note that for the best results, you'll need a television that supports HDR video.

The update will also add 60FPS 4K support for YouTube videos, and NVIDIA's Gamestream service will have access to HDR video as well. NVIDIA hasn't said exactly when the 3.2 software update will be available, but it should be coming sooner rather than later. 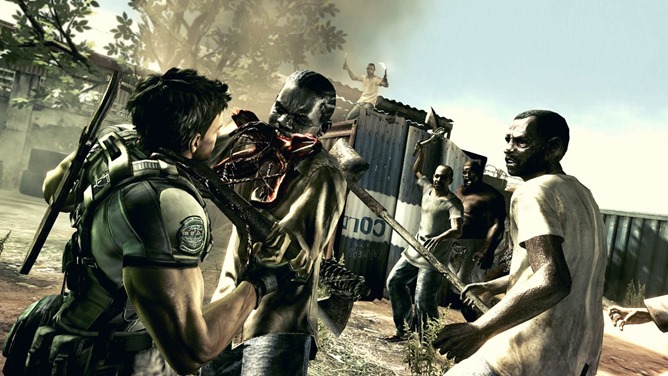 In addition to the exclusive features features from the update, the SHIELD will have access to all the new apps coming to Android TV, notably CNN, ESPN, and Comedy Central. Spotify is already live. And one last thing: Resident Evil 5, which was first announced as one of the SHIELD TV's Android-native games when the console was revealed over a year ago, should be hitting the Play Store tomorrow. We'll have a full post up when it lands.