A silver variant of what’s said to be the OPPO R11 surfaced online on Friday, depicting a device that’s largely similar to some previous alleged leaks of the handset. The smartphone shown in the two photographs that can be seen in the gallery below sports a horizontal dual camera setup in the top-left corner of its rear panel that’s accompanied by what looks like a conventional LED flash. The main camera seemingly protrudes out of the device, forming a somewhat noticeable bump, while the handset itself boasts a matte finish and rounded corners. A real-life shot of the front side of the phone indicates that the OPPO R11 will feature a physical Home button that will likely ship with an integrated fingerprint scanner, though the Chinese consumer electronics manufacturer has yet to confirm that.

According to previous reports, the OPPO R11 will boast a 5.5-inch display panel with a resolution of 1920 by 1080 pixel that will likely be protected by 2.5D glass. The device is said to be powered by Qualcomm’s new Snapdragon 660 system-on-chip (SoC), a 64-bit piece of silicon with eight Kryo 260 cores and the Adreno 512 GPU. Apart from the mid-range chipset, the OPPO R11 is expected to launch with 4GB of RAM and 64GB of internal flash memory that will presumably be expandable via a microSD card slot by at least 128GB. The rear camera setup depicted in the latest leak is said to consist of a 20-megapixel sensor and a 16-megapixel one, while the top bezel of the handset is thought to house a 20-megapixel shooter. All of that hardware will be powered by a 2,900mAh battery, recent reports indicate, with latest sightings of the device suggesting that its battery won’t be removable. The OPPO R11 is expected to run Android 7.0 Nougat out of the box, presumably enhanced with OPPO’s proprietary mobile software suite.

The Chinese original equipment manufacturer (OEM) previously hinted that the OPPO R11 will be announced on June 10, with industry insiders claiming that the company is planning to introduce the OPPO R11 Plus at the same launch event. The more expensive variant of the handset should sport a larger screen and battery, though it remains to be seen whether it ships with 6GB of RAM like some recent rumors suggested. 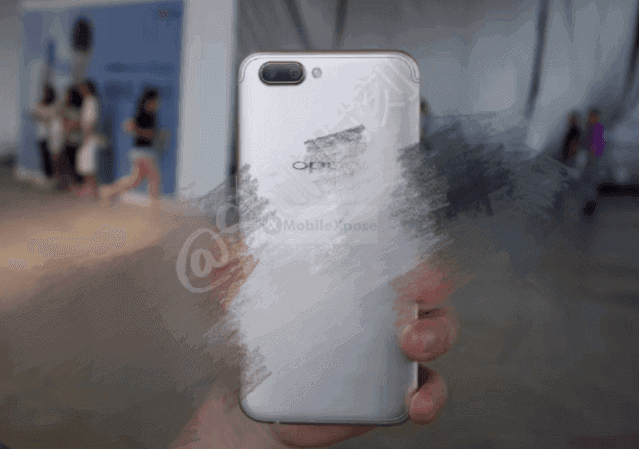 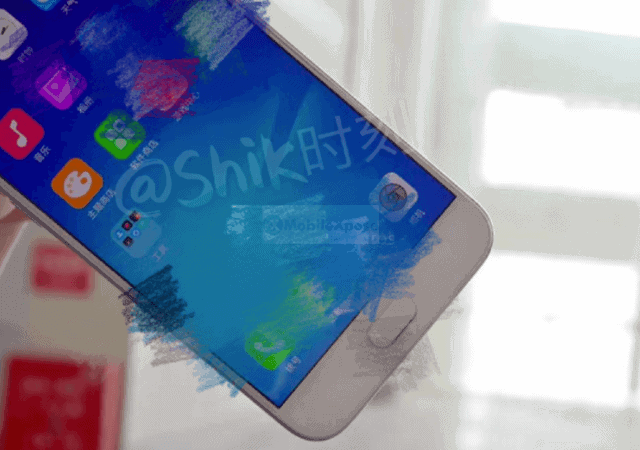