Hugo Games, founded back in 2011, has recently announced that their latest game Nyjah Huston #Skatelife is now available to download on the Apple App Store and Google Play. Those in the skateboard scene may have heard of Nyjah Huston, who was the overall champion at the Street League Skateboarding competition series in 2010, 2012, 2014, and 2017. 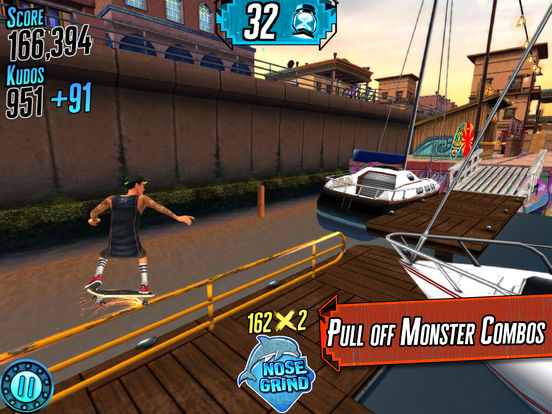 Just as Tony Hawk who has numerous games published under his name in the last couple decades, it only seems to make sense that the current popular skateboard gets one as well. So, Huge Games teamed up with Huston to publish the game Nyjah Huston #Skatelife.