Snapchat is getting new lenses that recognize and react to speech 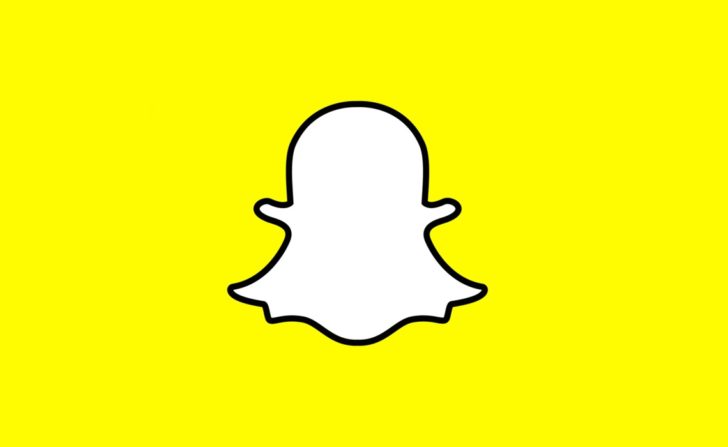 Technology always trickles down to less and less important uses over time. Case in point: speech recognition. It was, at one time, futuristic and incredible that computers could understand us, but now it's just kind of a given. In keeping with its trajectory of increasing mundanity, speech recognition has made its way to perhaps the most frivolous use case of all: Snapchat lenses. (They're actually pretty neat, though.)

The new lenses react to the things you say in a variety of ways. Saying "hi" will make birds appear; "love" cues sappy music; "wow" surrounds your head with comic book-style speech balloons containing the word.

These aren't Snapchat's first innovative selfie filters; the platform is known for its elaborate lenses. In April, it introduced "Snappables," which are little augmented reality games starring your own face.

Snap says that it'll be introducing "around five to six" speech recognition lenses over the next week, beginning today.