Some HTC One cameras suffering from severe camera issues, fix coming in Android 4.3 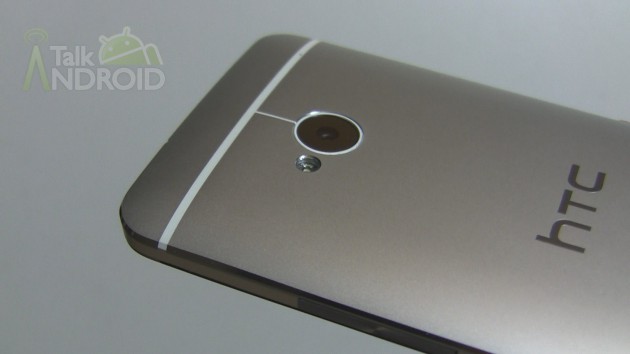 HTC has been using the UltraPixel camera as a major selling point on the HTC One, but apparently more than a few devices are afflicted with some crippling camera issues. Some owners have been reporting that the device has begun failing to take pictures in low light, instead tinting everything purple, blue, or red. Some cameras have the issue so severely that the entire shot turns purple. Some cameras are also imprinting grid lines in low-light shots.

HTC has acknowledged that some devices are experiencing problems, but they claim to have a solution in place and will be pushing it out in Android 4.3. In the meantime, HTC is replacing phones for users that are having problems. Hopefully it won’t take too much longer for the Android 4.3 update to get pushed out to devices, and that the big carriers in the US don’t drag it out for too long.

Come comment on this article: Some HTC One cameras suffering from severe camera issues, fix coming in Android 4.3