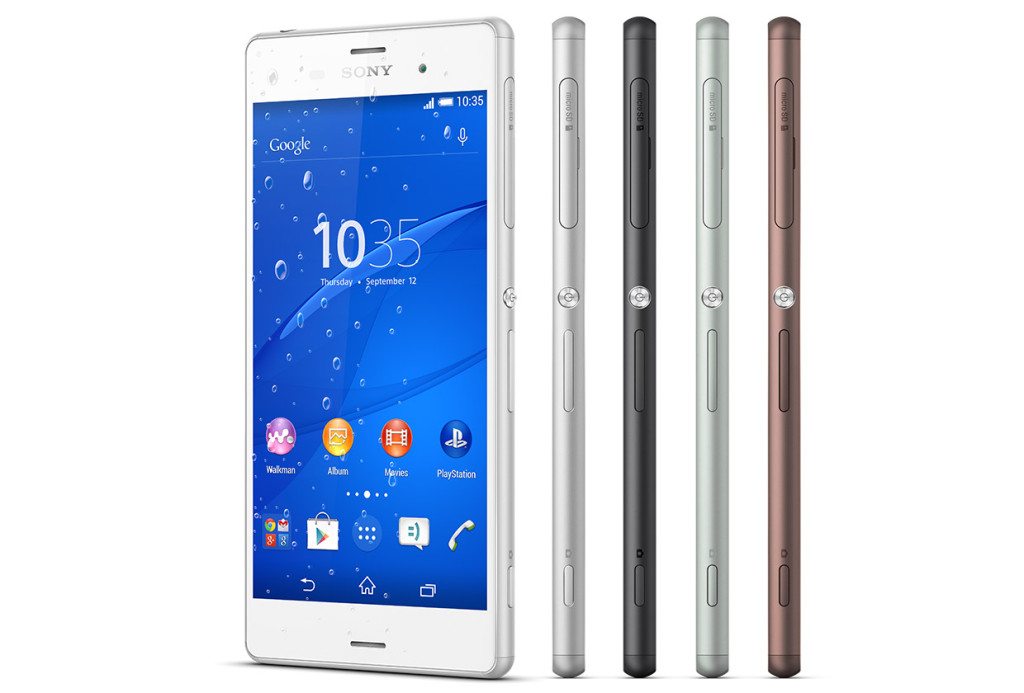 The Sony Xperia Z3 has turned out to be the best phone Sony has ever made and with the upcoming release, I can see many Canadians purchasing it over say the Nexus 6 due to its lower price point and impressive battery life results. However, there’s just one thing that may be of an issue to some. 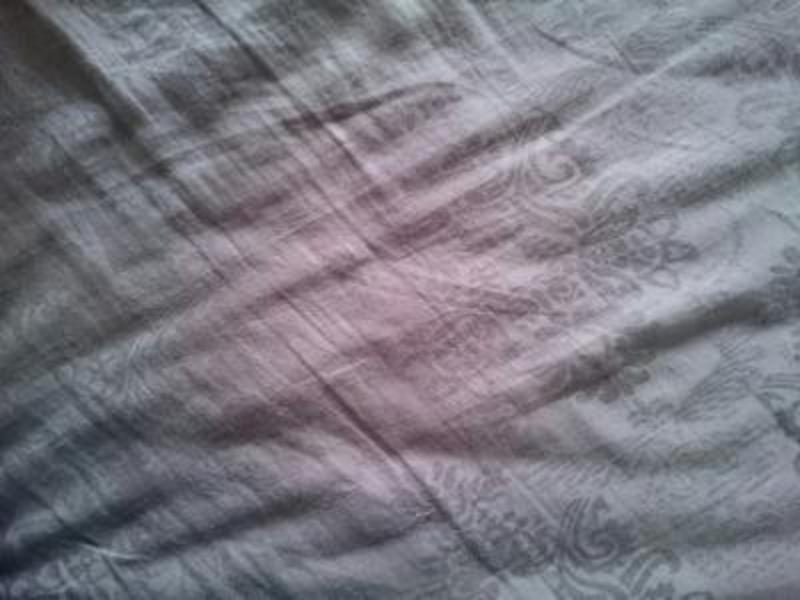 Owners of the Xperia Z3 and Z3 Compact phones took to the internet to share their thoughts on what I would personally call a defect.Any picture taken with the phone’s camera results in a faint pink spot in the center of the photo.

Anandtech’s Joshua Ho describes this defect “failure to compensate for lens shading” and it’s worth noting that while this is a hardware issue, it can be correctable by software so it really is up to Sony to issue a fix for this. Though, this isn’t the first phone to have this defect, as plenty of HTC Ones were replaced as a result of this pink spot from the camera.

The Xperia Z3 is going to be available starting this Friday, October 31st across all major Canadian carriers.