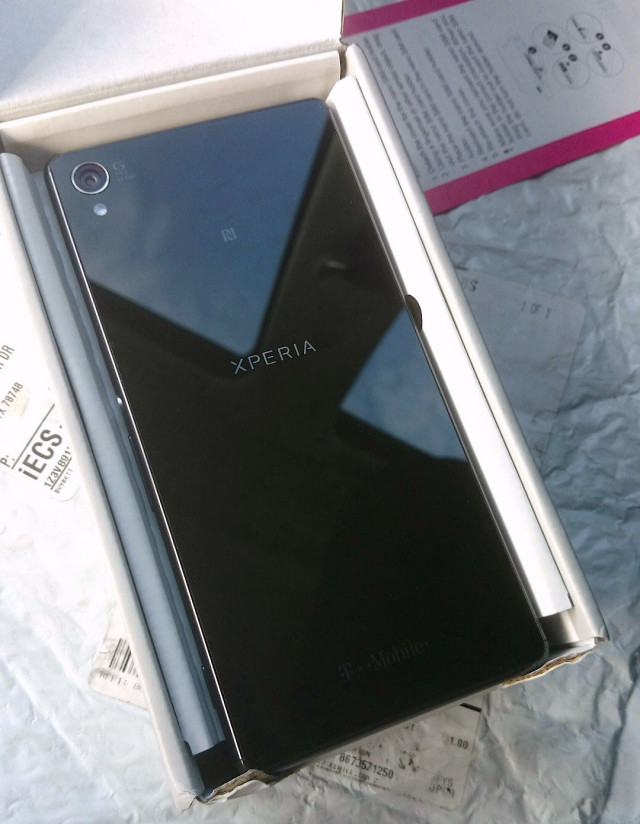 By now it’s no secret that one of the benefits of pre-ordering a smartphone online is the possibility of receiving said device a few days early of it’s official launch date. T-Mobile knows this and it’s one of the reasons they even mentioned it when pre-orders for the Sony Xperia Z3 first went live last week. Sure enough, the phone is now reportedly landing on doorsteps, that’s a full 5 days early of its official October 29th release date for those keeping count. Not. Bad.

Aside from getting a shiny new smartphone before anyone else, pre-orderers also get a free copy of DRIVECLUB for the PS4 (a $60 value). Don’t worry, if you didn’t pre-order yet and still want a free PS4 game, you have until October 28th to git-er-done. Here’s how you do it:

If the whole getting a PS4 game isn’t making much sense to you remember — the Sony Xperia Z3 will soon have the ability to stream PS4 games from the console to the smartphone. When paired with Sony’s controller dock, you never have to worry about bathroom breaks interrupting your game time. It’s a beautiful time to be alive. Unfortunately unlike the international model, the T-Mobile variant doesn’t come with headphones. You can pre-order the Sony Xperia Z3 from T-Mobile right here.