A number of reports claimed that the Sony Xperia XZ1 and XZ2 users are having some display-related issues, ever since the Xperia XZ1 was released back in 2017, and it seems like Sony doesn’t really agree with consumers. According to a new report, Sony said that this is “not a functional defect”, the company further explained that it is “a result of electrostatic in some models”. Sony also said that those ‘stripe patterns’ that occur on some devices will “fade away as the electrostatic disappears”.

Now, to give you some more info about it, consumers have been seeing lines and dots on their Xperia XZ1 and XZ2 displays that emerge if the screen is touched / rubbed frequently. Those lines do disappear after a certain period of time, but they can be quite distracting and annoying, as per reports. Xperia Blog claims that they have noticed such issues on their Xperia XZ1 unit last year, and that similar issues have been reported on both Sony Mobile’s official forums, and on XDA. It seems like those same issues are plaguing the Xperia XZ2 units as well, and in order to get a better idea as to what we’re talking about here, check out the gallery down below. Sony is technically right about this, those lines do disappear after a while, if you’re not using the device, but they’re still quite distracting based on the provided images, nobody wants to see white lines across the display while using a smartphone, especially not when it comes to the company’s premium lineup of smartphones.

It remains to be seen if Sony will offer further fix for such issues, though that may be impossible to do, as this seems to be hardware-related, though we may be wrong, and the company may be able to take care of it via software. In any case, Sony will hopefully keep this in mind when it comes to the Xperia XZ3, and try to avoid the arrival of such lines altogether. The Xperia XZ3 is expected to arrive later this year, and the alleged device actually leaked recently. 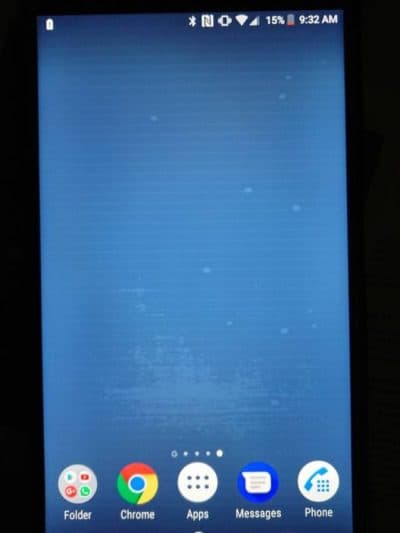 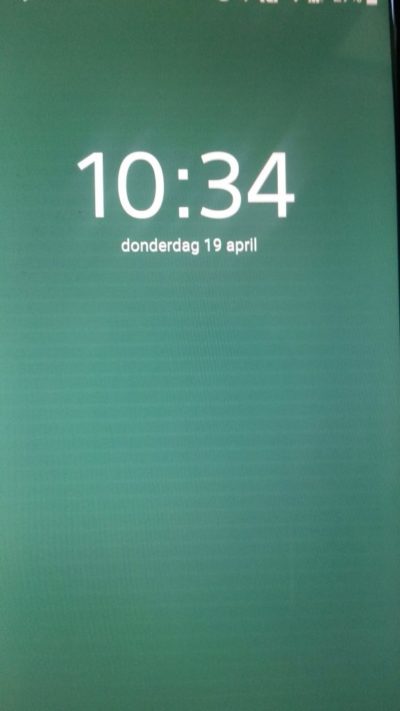 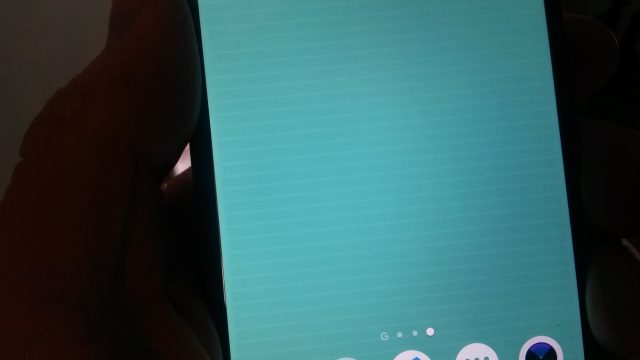 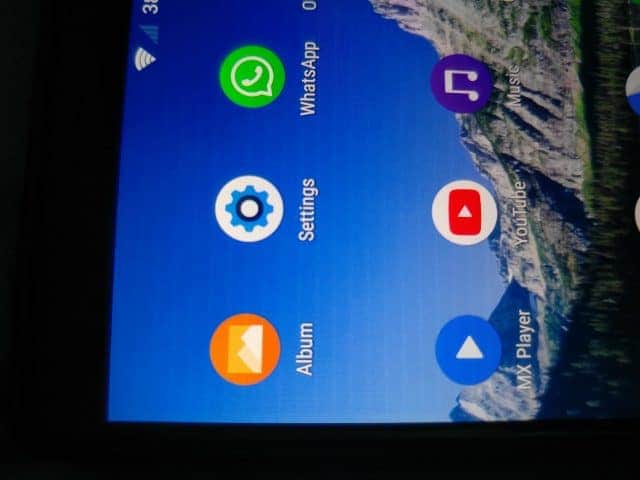