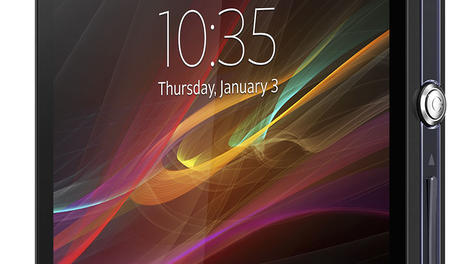 Details on the Sony Xperia SP have popped up again on the world wide web, with a new source seemingly confirming various mid-range specifications.

The details were sent to XperiaBlog by a 'trusted source', who was apparently able to confirm features such as screen size, case materials and camera on the Xperia SP.

According to the source, the Sony Xperia SP will sport a 4.6-inch 720p display, 8GB of internal storage, 8MP Exmor RS camera and feature an aluminium frame surrounding a plastic rear and glass-covered front.

We've also seen leaked photos claiming to show the Xperia SP sporting a similar design to the flagship Sony Xperia Z, which was launched at CES 2013.

The Sony Xperia SP is expected to be announced at MWC 2013 next week, and TechRadar will be out in force in Barcelona to bring you all the latest from the Japanese firm.