The Xperia Touch is certainly a novel product and is one which has been a long-time in arriving at the consumer level. This device was first shown off in early 2016, although it was only at MWC 2017 when the device was announced as a market-ready product. In terms of what it does, the Xperia Touch is essentially a projector, although it has the capability to act as a tablet as well. This is due to the Xperia Touch capable of projecting an image that a user can then interact with. So when the projection is thrown against any flat surface, the user will be able to touch interact with the projected image in an almost-identical way to how a user would interact with a smartphone or a tablet. The Xperia Touch is capable of generating images up to 80-inches, and to a resolution of 1366 x 768.

Besides the general projection features of the Xperia Touch, this is a device that comes running on Android 7.0 (Nougat), and is equipped with 3GB RAM and 32GB internal storage. While connections can be made via Bluetooth 4.2 and Wi-Fi (SISO): 11 a/b/g/n/ac enabled, this is also a device that is loaded with NFC, HDMI, and USB Type-C ports. While video calling features are enhanced through the inclusion of a 13-megapixel camera, and two-way stereo speakers. The only major downside is the battery life, as even at half-brightness, when the Xperia Touch is playing video content continuously, the battery is only expected to last up to one hour. So while this can be used as a portable device, it is certainly better-suited to being a connected-to-the-wall device. 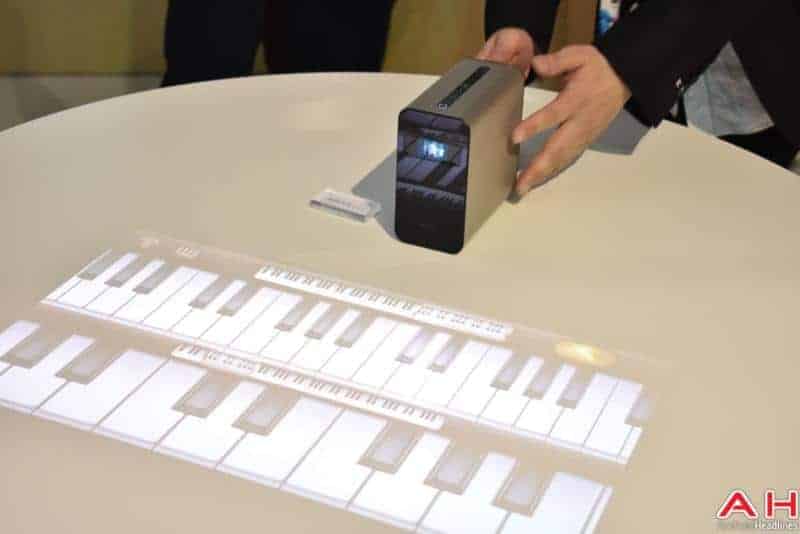 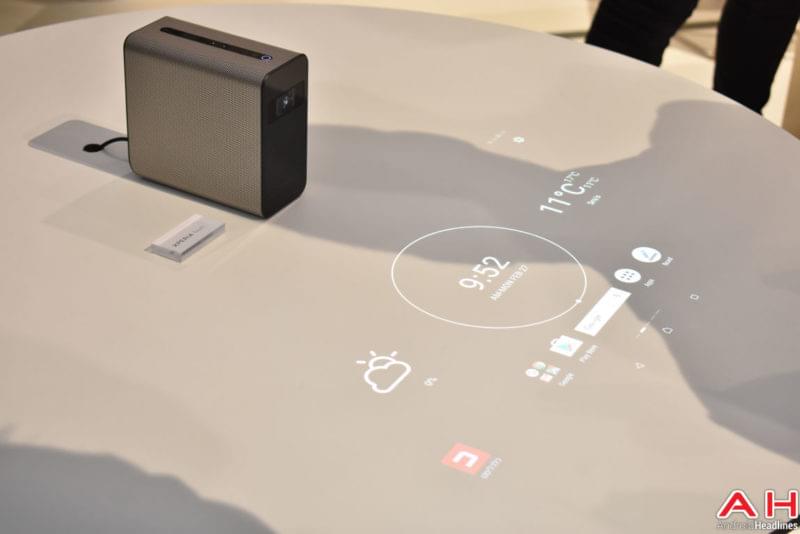 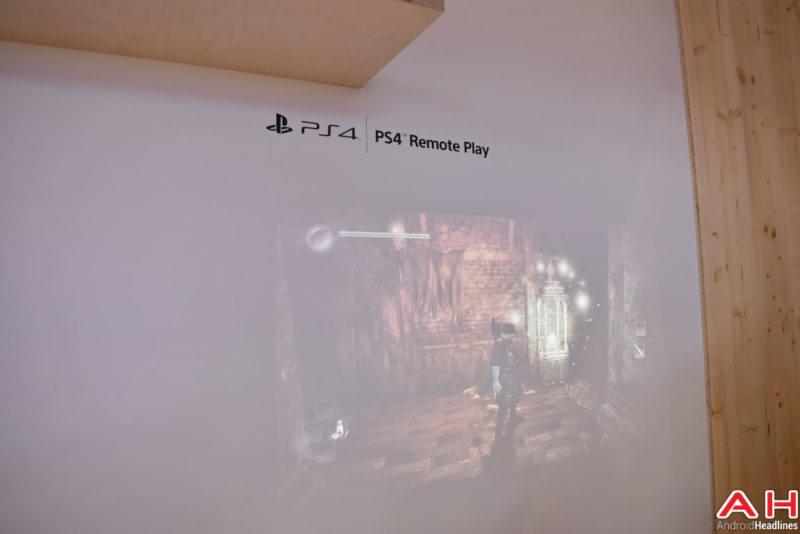 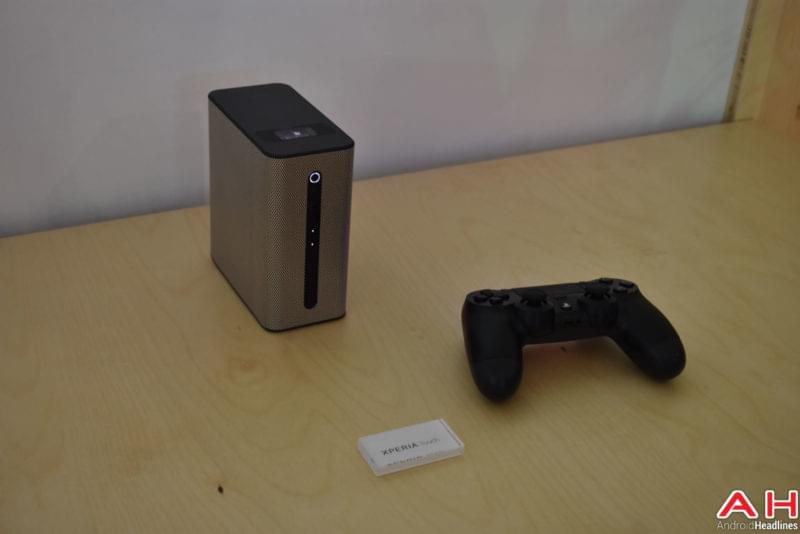 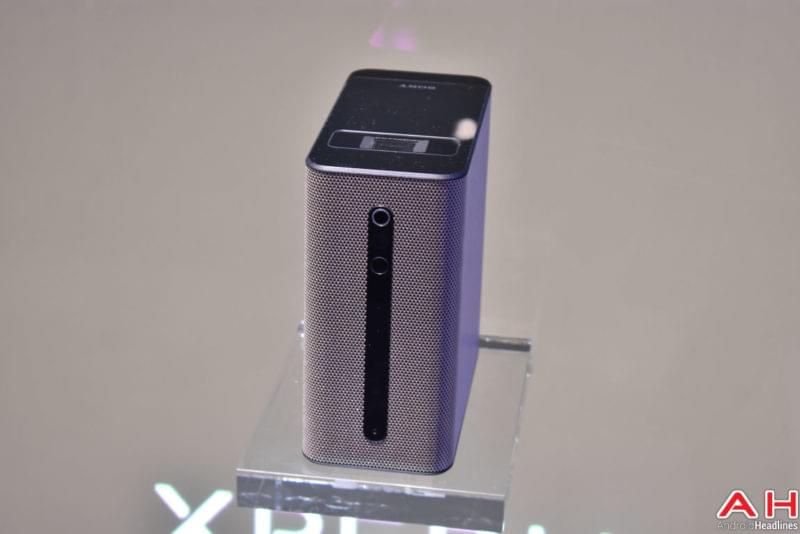 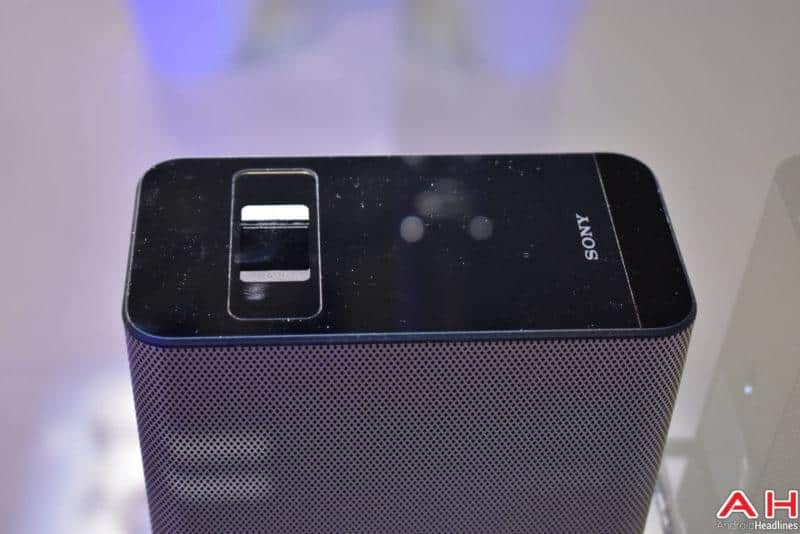 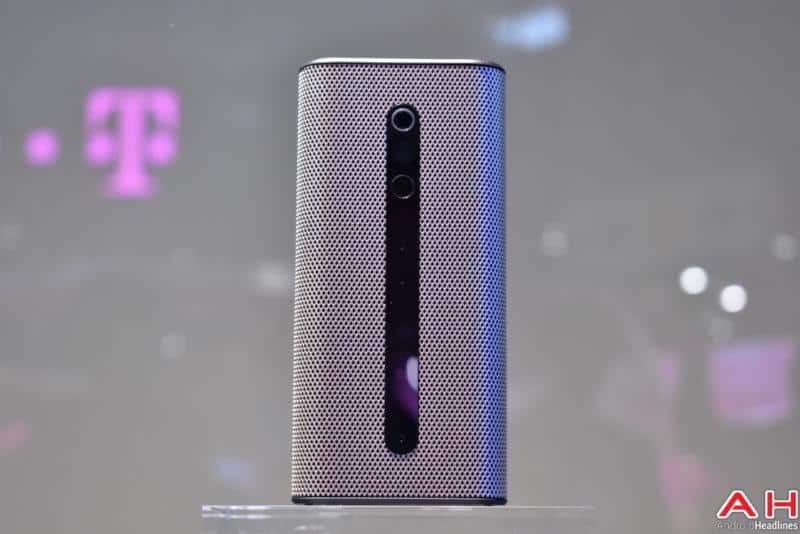