Sony just announced its next flagship smartphone at IFA 2018 and the follow-up to this year's Xperia XZ2 is called the Xperia XZ3 and comes with some major display upgrades.

The 18:9 aspect ratio has returned for the Sony Xperia XZ3, but the exciting new feature is the 6-inch QHD+ HDR OLED display that replaces the LCD tech Sony used to use.

It's a similar tech to what's used in Sony's range of BRAVIA OLED TVs, so it should allow for better colors, blacker blacks and even sharper images overall. 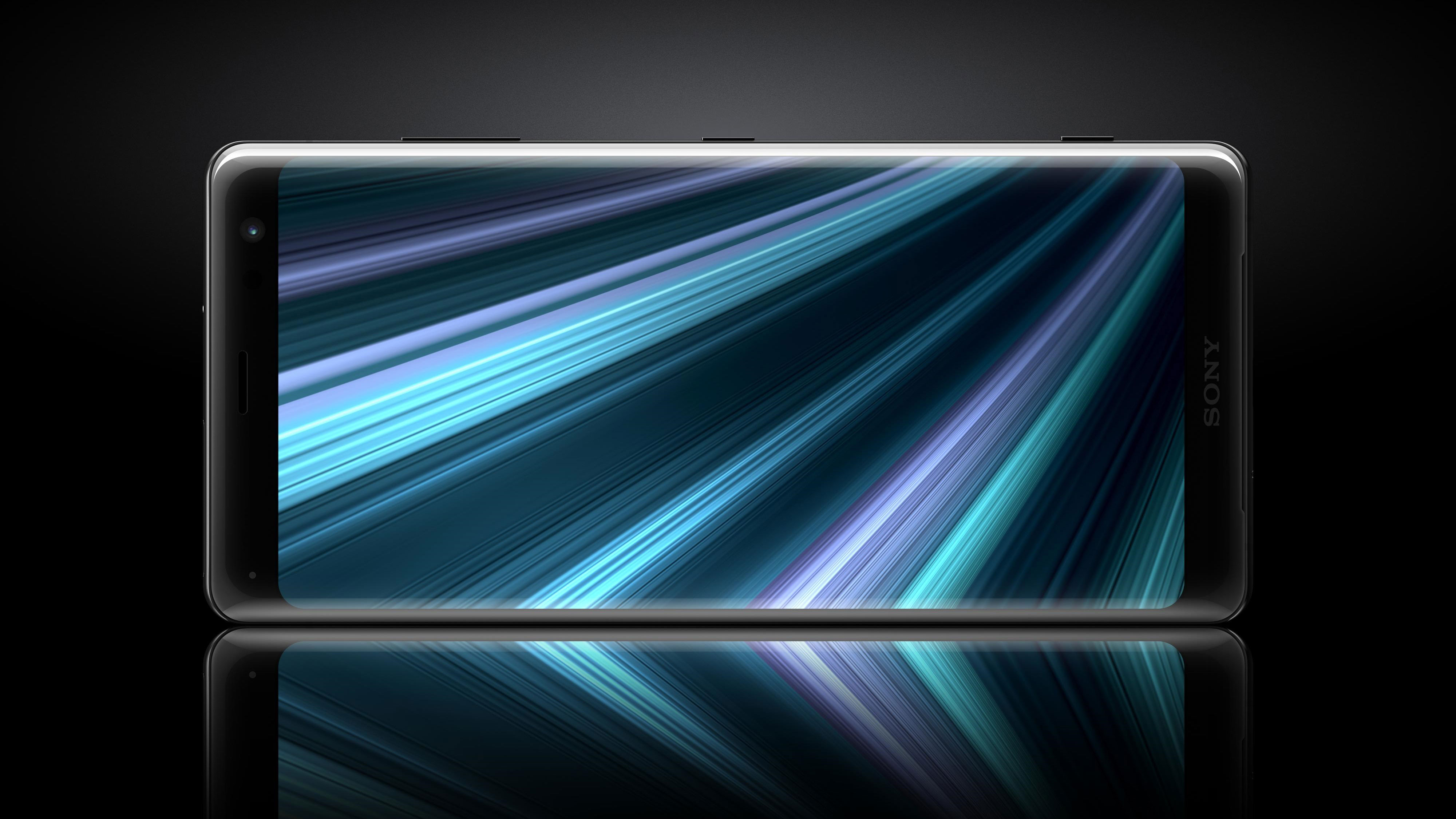 The screen is capable of upscaling standard content to HDR quality too, which should allow for better images in everything rather than just when you're watching HDR compatible shows on Netflix or YouTube.

The design of the phone has been refined so it's now more curved on the rear, with a 3mm aluminum frame, plus curved 3D glass on the front and back of the phone, protected by Gorilla Glass 5.

It's also IP65/68 water resistant, so this should be able to survive the odd slip into your sink. For color options you've got Black, White Silver, Forest Green and Bordeaux Red.

A TV in your pocket

There's no 3.5mm headphone jack here, but Sony has improved the speakers so it's 20% louder than the Xperia XZ2 and it comes with high-res audio features we've seen on previous Sony handsets. The Dynamic Vibration System that shakes the phone while you're playing games or watching films is back too.

Sony has enhanced the new screen tech with something called Side Sense too, which will allow you to open apps by sliding your finger down the side of the screen. This will pop out a small menu that will give you some shortcuts that should make it easier to use such a large phone.

There's a 19MP main camera on the rear of the Sony Xperia XZ3, the same one that we saw on the Xperia XZ2. It's capable of 4K HDR recording and Full HD 960fps Super slow mo, as well as a variety of other features. There's a 13MP selfie shooter on the front that can do bokeh shots too.

Powering the Xperia XZ3 is the latest generation Qualcomm Snapdragon 845 chipset alongside 4GB of RAM, plus there's 64GB of storage. If that doesn't sound like enough to you, there's microSD support for up to 512GB.

The battery pack inside the phone is 3,330mAh, plus there's wireless charging and it will come running Android 9 Pie software right away.

You're able to pre-order the Xperia XZ3 in the UK now with a launch date set for October 5, but we've yet to learn whether it will be coming to the US or Australia. If you pre-order now you'll also get a free copy of Call of Duty: Blacks Ops 4 on release day and access to the beta for the game on PS4.

The Xperia XZ3 price is set at £699 (about $900, AU$1250) and we've yet to see any official deals from mobile phone networks and carriers. We'll be sure to update this and our hands on Sony Xperia XZ3 review when we hear more.