Much like the Xperia XZ2, this smartphone seems to be made out of metal and glass, it sports a curved glass on top of its display up front, and all of its physical keys are located on the right, including volume up, volume down, power / lock, and camera buttons. A front-facing camera seems to be located in the top-right corner of the phone’s front side, but unfortunately, we don’t get to see the phone’s bottom bezel. On the back, this phone is almost identical to the Xperia XZ2, with one huge difference, this handset comes with two rear-facing cameras, compared to a single rear-facing camera on the Xperia XZ2. The back side of the phone is curved quite a bit, same as on the Xperia XZ2. Now, the Xperia Xz3 is expected to land later this year, and may even make a debut during this year’s IFA in Berlin, but we’ll see what will happen. As already mentioned, the Xperia XZ3 spec sheet already surfaced, so if it is legit, we have a pretty good idea as to what to expect.

According to the leaked spec sheet, the Xperia XZ3 will be fueled by the same SoC as the Xperia XZ2, which is not exactly surprising as the Snapdragon 845 is one of the most powerful mobile SoCs out there at the moment. The leaked spec sheet also claims that the Xperia XZ3 will sport 6GB of RAM and either 64GB or 128GB of storage, depending on the variant. A 5.7-inch fullHD+ display will remain included on the phone, while the phone will be IP68 certified for water and dust resistance. A 3,240mAh battery had been mentioned as well, and the same can be said for Android 8.1 Oreo. 19 and 12-megapixel cameras will be included on the back of the phone, while a single 13-megapixel camera will sit on the phone’s front side. That spec sheet also said that the phone will measure 153 x 72 x 10.1mm, and weigh 183 grams. 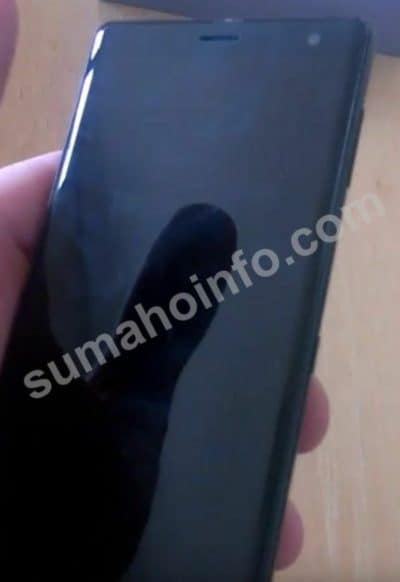 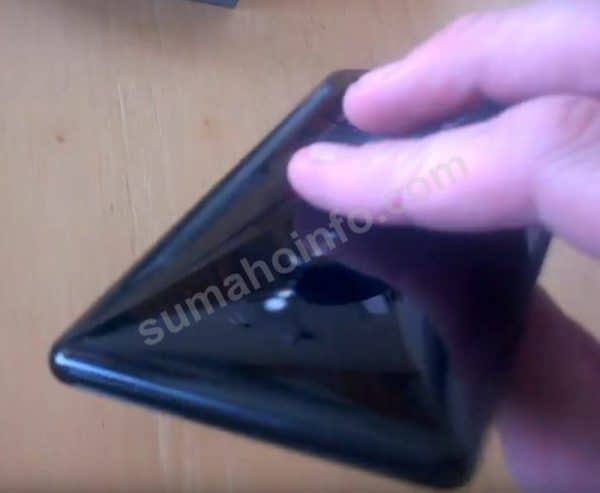 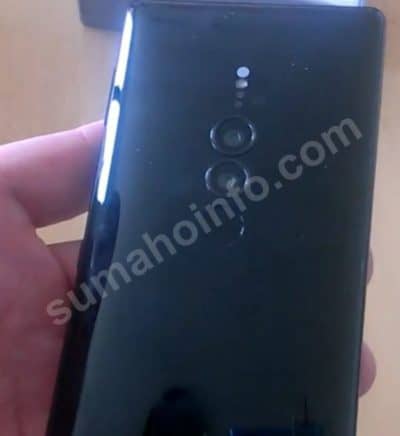 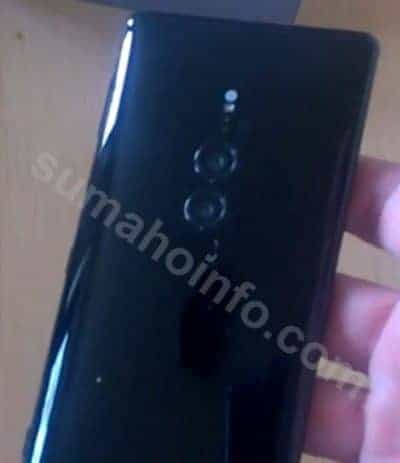