Tales of a smaller, more easily pocketable Sony Xperia Z1 have been rumored around the internet almost as long as the full sized model. This Sony Xperia Z1 Mini as it was known (Honami Mini) was said to be big on specs, while small in overall stature. Today, during the same NTT DoCoMo event that confirmed the Samsung Galaxy J, the Sony Xperia Z1 f (Mini) too was finally announced, arriving on the Japanese carrier later this year. 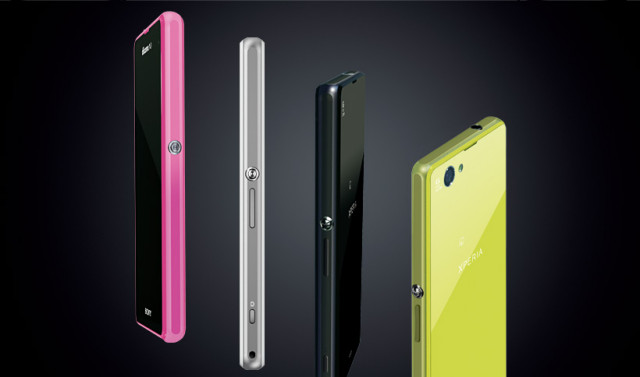 The Z1 f features the same metal frame as its larger sibling, sandwiched between 2 layers of silky smooth glass. The phone will be available in 4 colors at launch: black, white, pink, and yellow, with a size only a hair larger than that of the Motorola Moto X. Where the Moto X arguably skimped on specs, the Z1 f goes all out, coming in hot with the same powerful Snapdragon 800 processor and 20.7MP Exmor RS as the big Z1. Sony pulled no punches when it came to this phone. 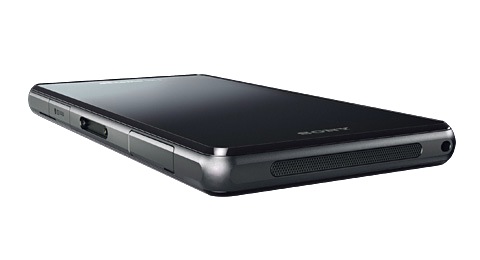 The Z1 f isn’t due out in Japan until late December, so there’s no telling when (or even if) this little device will ever make its way to other markets. With the current trend of “bigger means better” Android devices, the world could use a few more high-powered petite devices like the Sony Xperia Z1 f.

It’s crazy to think that it was only a few years ago that the 4.3-inch form factor was once considered “large”. How far we’ve come. If you want to see the Sony Xperia Z1 f in action, Sony’s promo video can be found below. Spoiler: there’s dinosaurs.