Sony has just revealed two Xperia devices for the Japanese market. One is the Xperia Z2 Tablet that we already know about. The other is a rather mysterious Xperia ZL2, which is like the Xperia Z2 only smaller.

Just as the first Xperia ZL was announced after the Xperia Z, so too this successor comes just a few months after Sony's current flagship, the Xperia Z2. Sony is a bit coy about the details of this smartphone, but it is quick to point out its highlights which it shares with the Xperia Z2. In particular, it flaunts the device's 20.7 megapixel rear camera, with the Exmor RS sensor and 1/2.3 aperture. The main difference between the two, then, seems to be the display. The Xperia ZL2 comes at 5.0 inches, which is slightly more handy than the Xperia Z2's 5.2 inches. No mention is made about its IP rating, so we could presume that it isn't that dust and water resistant just like the Xperia ZL before it. 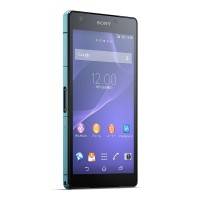 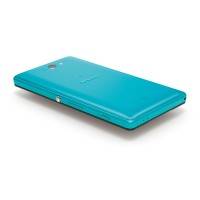 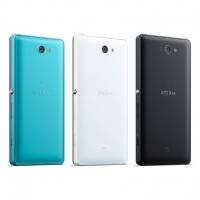 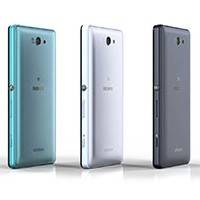 The Xperia Z2 Tablet that is now being announced comes in two flavors, one that comes only with WiFi and another that is LTE/3G enabled. Otherwise, everything else is the same as the 10.1-inch tablet that we saw last February. This means that you will get the world's thinnest, according to Sony, at only 6.4 mm. The 3G/4G model will weigh around 426 g while the WiFi-only variant clocks at a heavier 439 g. 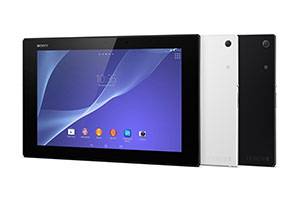 Owners of both the Xperia ZL2 and the Xperia Z2 Tablet will be able to lay their hands on Michael Jackson's XSCAPE album, the very same deal that was made available for the Xperia Z2 and Xperia Z1s. These two devices are headed for the Japanese market, with a launch planned for the end of August, though Sony has not yet revealed for how much. Details regarding the availability of the Xperia ZL for other regions are also absent at this time.