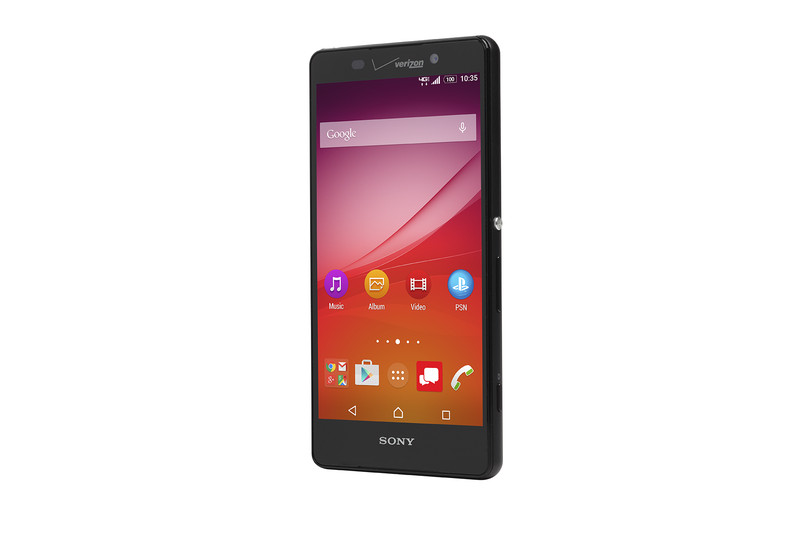 Sony quietly announced the Xperia Z4 smartphone in Japan back in April, and today it's announcing the first version that will be available outside of its home country. The Xperia Z4v, which will be coming to Verizon Wireless later this summer, has a lot of the same features as the Z4, but it's thicker, heavier, and not as elegant as the Japanese model.

The Z4v has the same Snapdragon 810 processor, 3GB of RAM, and 20-megapixel camera as the Z4. It's also water resistant and dustproof, and supports both Qi and PMA wireless charging. The battery is a large, 3,000mAh unit, and the 5.2-inch display has WQHD (2560 x 1440 pixels) resolution, which beats the 1080p screen on the Z4. The Z4v will run Android 5.0 Lollipop when it launches.