SoundCloud today announced that users on the SoundCloud Go+ subscription plan will now gain access to lossless audio streaming at no additional cost. 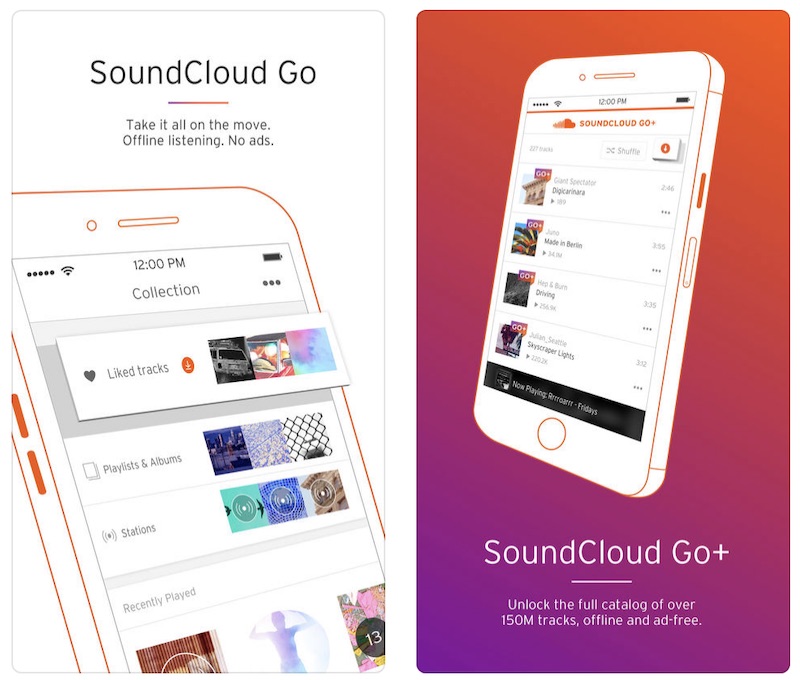 When you discover a track on SoundCloud, it’s all about connecting as closely as possible to the creator’s sound and vision. With high quality audio streaming now part of your SoundCloud Go+ subscription, you can experience what’s new, now and next in music on a higher level.

High quality audio means that content uploaded to SoundCloud in a lossless format doesn't lose the integrity of its engineered recording. Go+ subscribers can opt into this feature in SoundCloud settings > "Streaming quality."

SoundCloud has been expanding its streaming service over the years, launching "The Upload" playlist in May 2017 to personally curate a list of songs for each user. In December 2017, the company debuted a new home screen in the iOS app to further lean into user personalization. The revamped launch screen offers curated recommendations, personalized playlists, and "exclusive culture-focused audio content."

High quality streaming is a feature that has been missing from Apple Music since its launch in 2015, and one that a few of its rivals already have. Tidal launched with "HiFi" streaming as one of its premiere features, offering lossless audio using FLAC at a resolution of 44.1 kHz/16 bit, and further expanding with "Tidal Masters" that has "the highest-possible resolution" of around 96 kHz/24 bit. Tidal's plans with HiFi cost $19.99/month.

You can download the SoundCloud app from the iOS App Store for free [Direct Link].