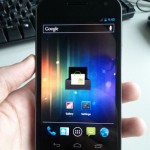 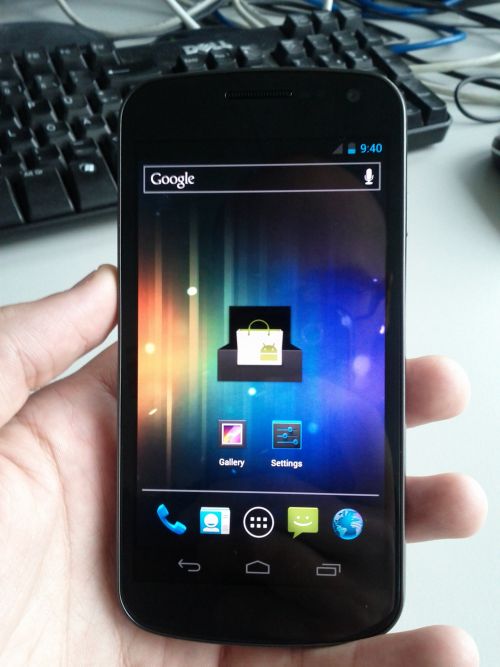 A few more juicy bits of info regarding the Nexus Prime have fallen into our laps, once again thanks to a reliable insider with access to the soon-to-be-announced Verizon device. According to statements issued to the moderators over at Android Forums, the device our source has personally used was running a dual-core 1.5GHz TI OMAP 4460 processor. This is in contrast to earlier reports that pegged the device with a CPU clocked at 1.2GHz. There is a definite chance that the pre-release model our insider handled was simply running an overclocked chipset for testing purposes, despite confidence that the 1.2GHz spec is erroneous.

The final clock speed could settle back down to 1.2GHz, and that might not be such a bad thing considering another bit of info that was verified by the same person. Lining up with earlier reports, the battery life of the Nexus Prime is said to be rather disappointing. This comes with the caveat that the phone was seeing heavy use with the screen set at full brightness, inevitably making battery life a concern when considering the massive 4.6-inch 720p display size.

Also of note is the fact that Google and Samsung are said to be rather protective of how the phone is unveiled and the marketing surrounding it. Apparently Verizon is having a hard time getting their voice heard or having a hand in the launch of the phone, further confirming that exclusive rights will only last for a limited period of time. Samsung and Google seem to be prepping the phone for a much wider release and have a very specific way they want the phone represented. The whole back and forth is causing some tension behind the scenes, especially with invites to a new device announcement event set to go out any day now. Just don’t expect the new event to fall on this Friday.