Spider-Man for PS4 preview: A love letter to comics and open-world tropes 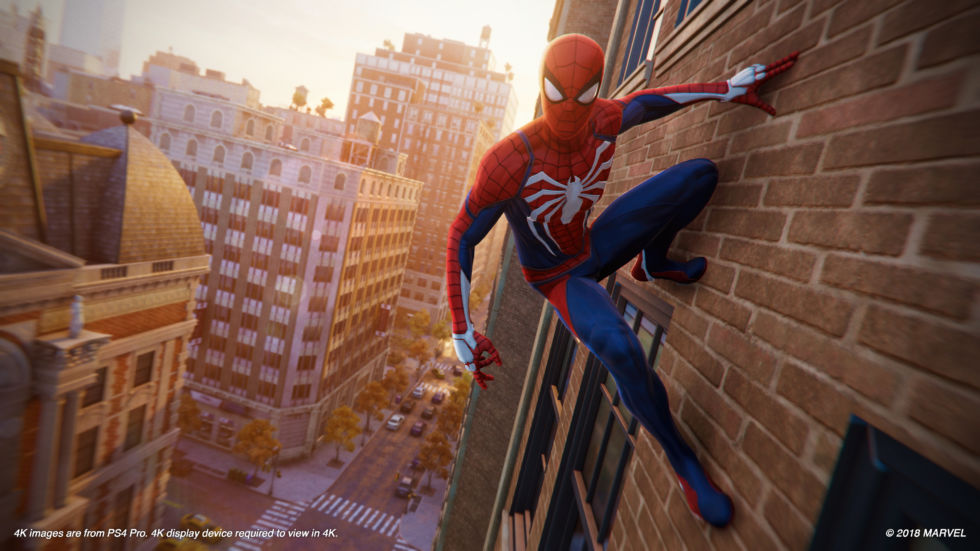 Spider-Man is headed to the PlayStation 4 (PS4) on September 7, and the game is coming from one of the industry's most accomplished studios for action-adventures. I played the first several hours of Spider-Man, uncovering the roots of its storyline and wandering freely in Manhattan.

The developer of this new game, Insomniac Games, is famous for making one of my most personally beloved franchises, Ratchet & Clank. The studio's two most recent triple-A games—a 2016 ground-up remake of the original Ratchet & Clank for PS4 and 2014 Xbox One exclusive Sunset Overdrive—were two of the best I've played lately.