In short: Spigen has listed the many, many cases that it will be selling for Google’s two new smartphones. And this is being done before Google even announces the two new devices. Spigen has a number of cases that you can actually purchase right now, and have them waiting for the actual device to show up – remember that Pixel 3 pre-orders are starting on October 9. There are 18 cases currently available – mostly for the Pixel 3 XL, though. And there is also their GLAS.tR Liquid screen protector that is also available for pre-order.

Background: Spigen does typically release its cases for upcoming phones before they are even announced. The reason for this is because companies like Google, give out the dimensions for these phones, to case manufacturers ahead of time. This allows case manufacturers to create these cases, so that they are ready for when the devices are available for pre-order. Instead of people having to wait for a case, and risk damaging their brand new smartphone. Now in the  case of the Google Pixel 3 and Pixel 3 XL this year, the devices have leaked so much that Spigen just took the leaked renders and slapped them on these pictures for their website. This is actually pretty common (sometimes, you may even see the watermark from the site that leaked the render). 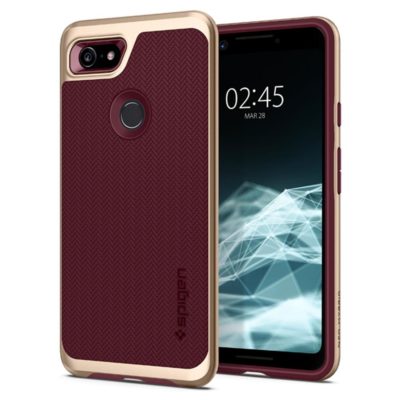 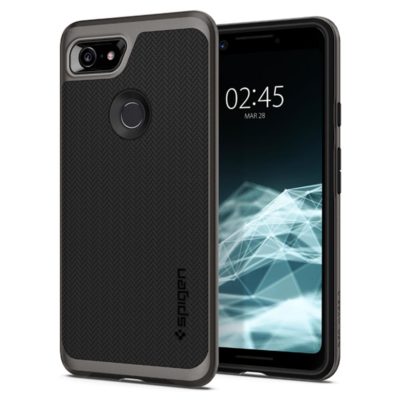 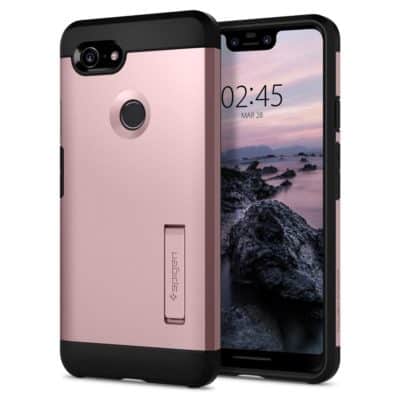 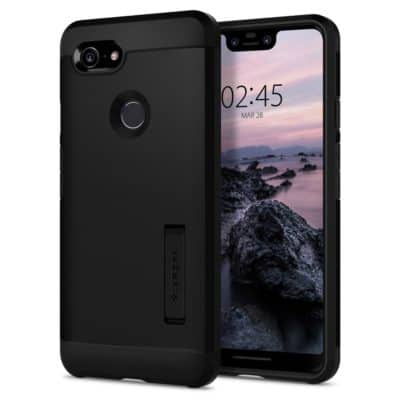 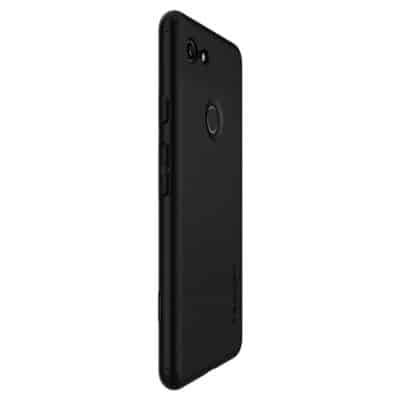 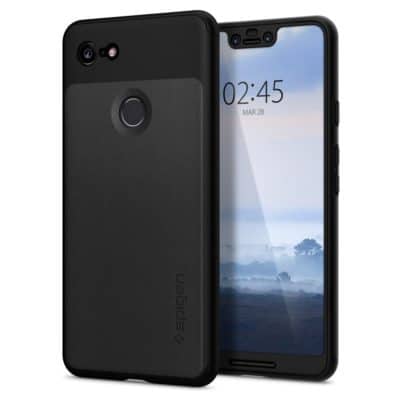