Hells Pawn is an action-based game that puts you in the role of Lindorf, who is described as an anti-hero that must take on the city and all who stand in his way. As this is an action game you’ll get to experience a fair amount of combat, though you’ll be using just your fists to beat down your enemies as you are in fact a creature from hell with special and powerful attacks. There are both story and survival modes to go through depending on your preferred play style when it comes to games, and the visuals as well as the storyline of the game are inspired by comic books so it should be a particularly intriguing game for those who are fans of comics. Let’s take a look at how it stacks up.

Before you can get started with playing the game you’ll want to head to the Play Store and download Hells Pawn and install it onto your device. 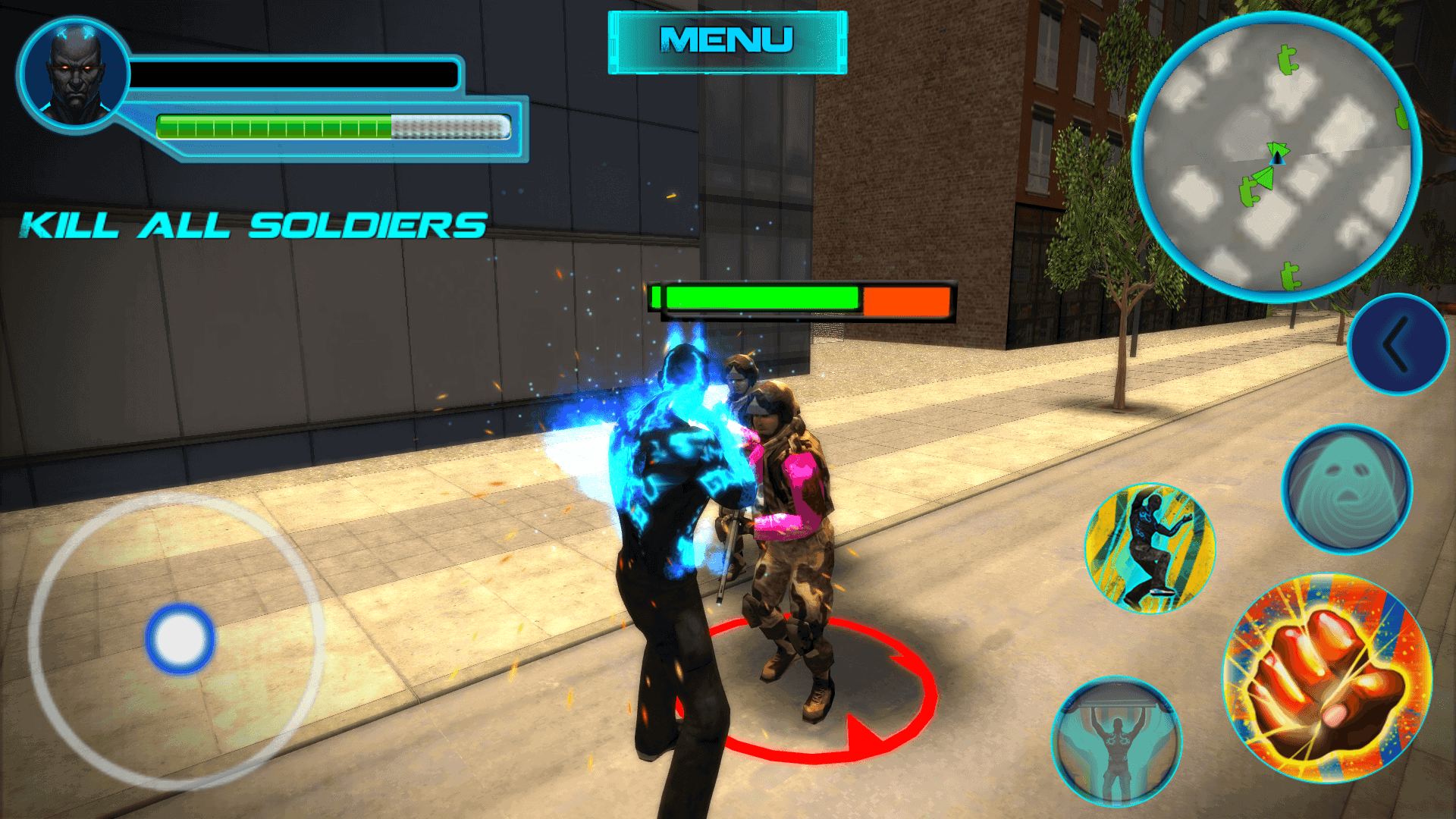 Upon opening the game you immediately have the choice to either dive into the story mode or go straight to survival, though story might be a better choice for getting acquainted with how the game works, what your abilities are, and how the controls work. 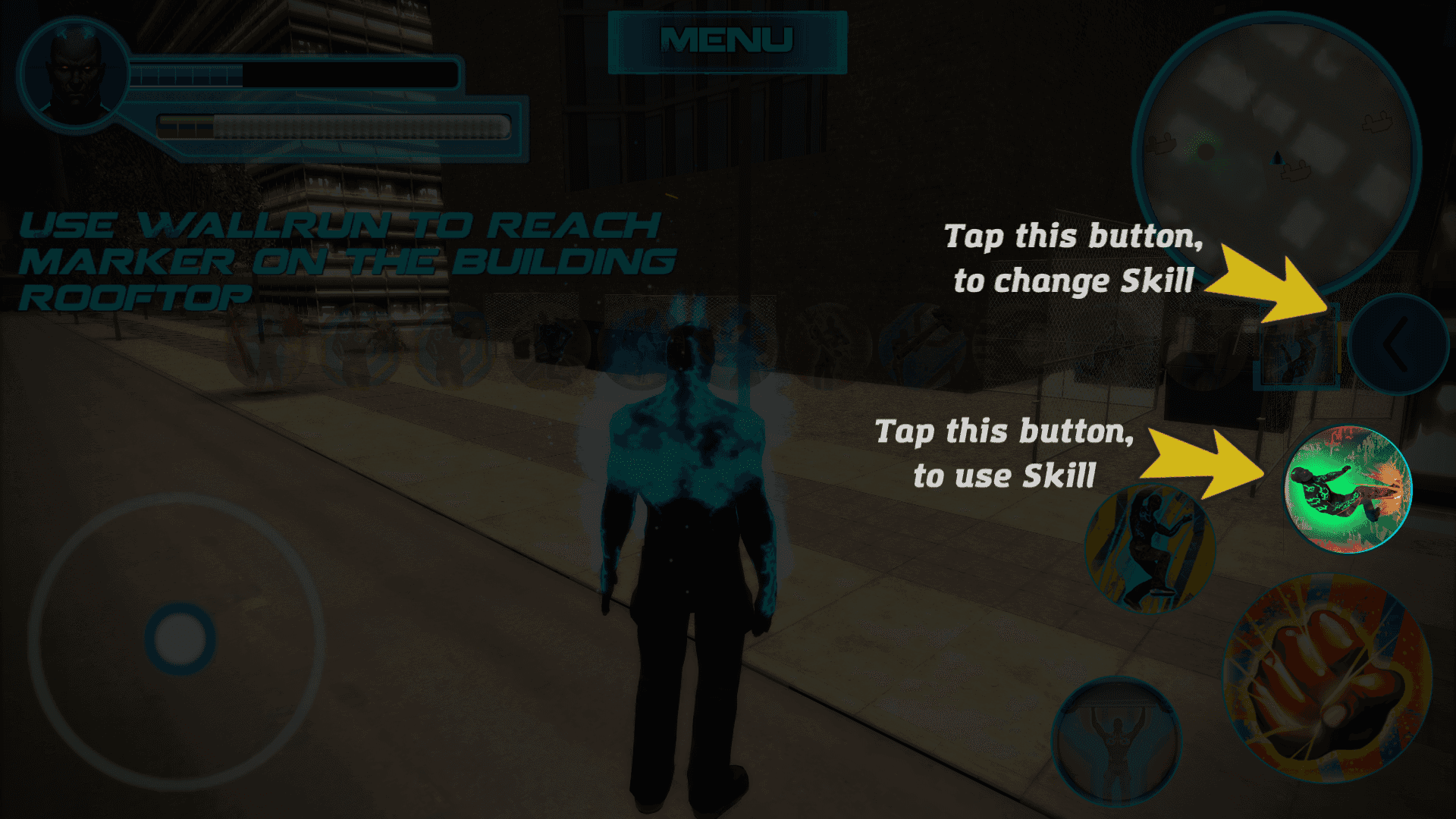 Unlike many games these days there isn’t much of a tutorial here which more or less lets you dive right into the game’s action. 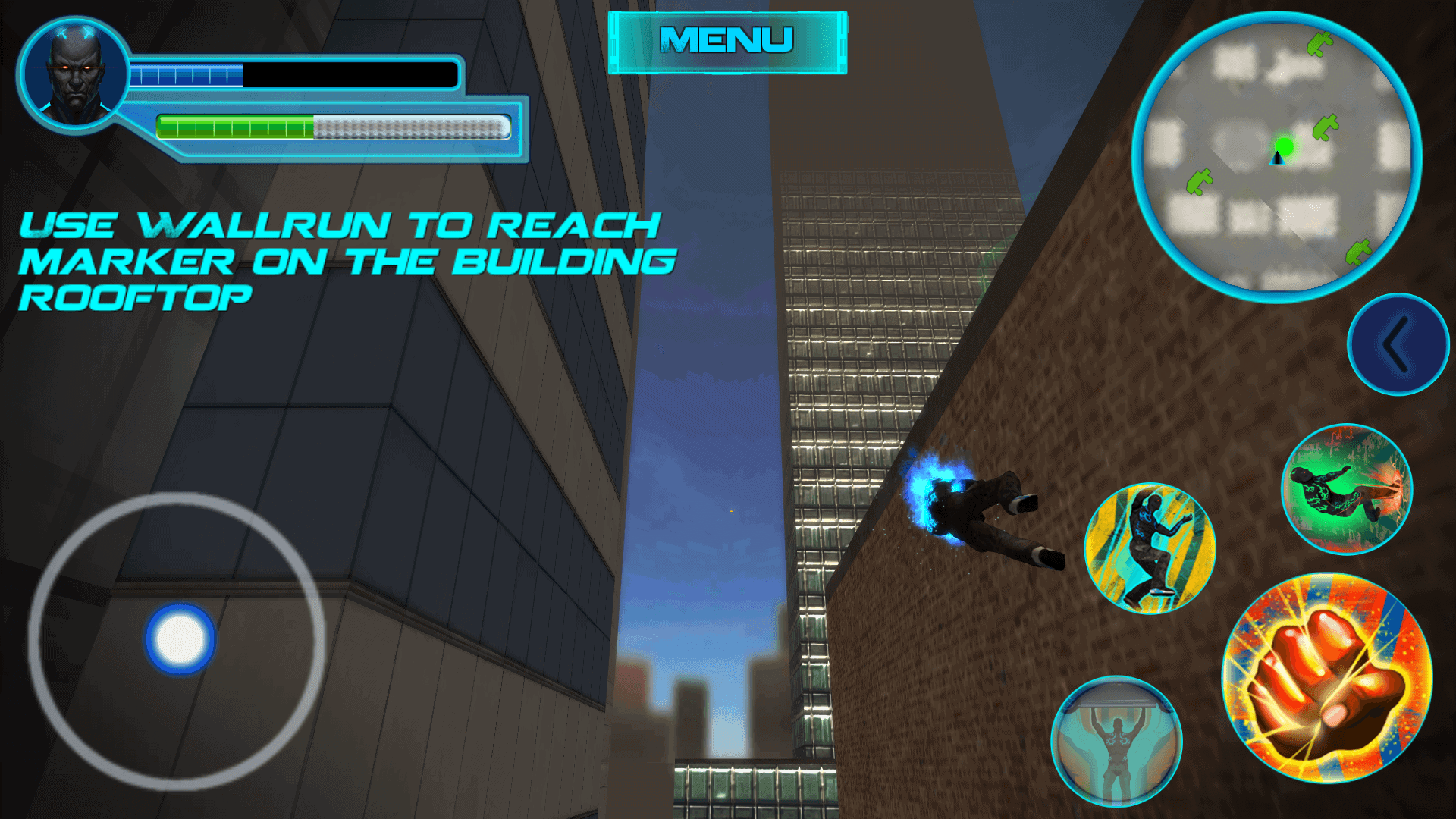 The game starts you out with what seems like pretty simple missions that will consist of reaching a marker that you can find on the mini map, and then defeating all of the enemies that are waiting for you once you get there. 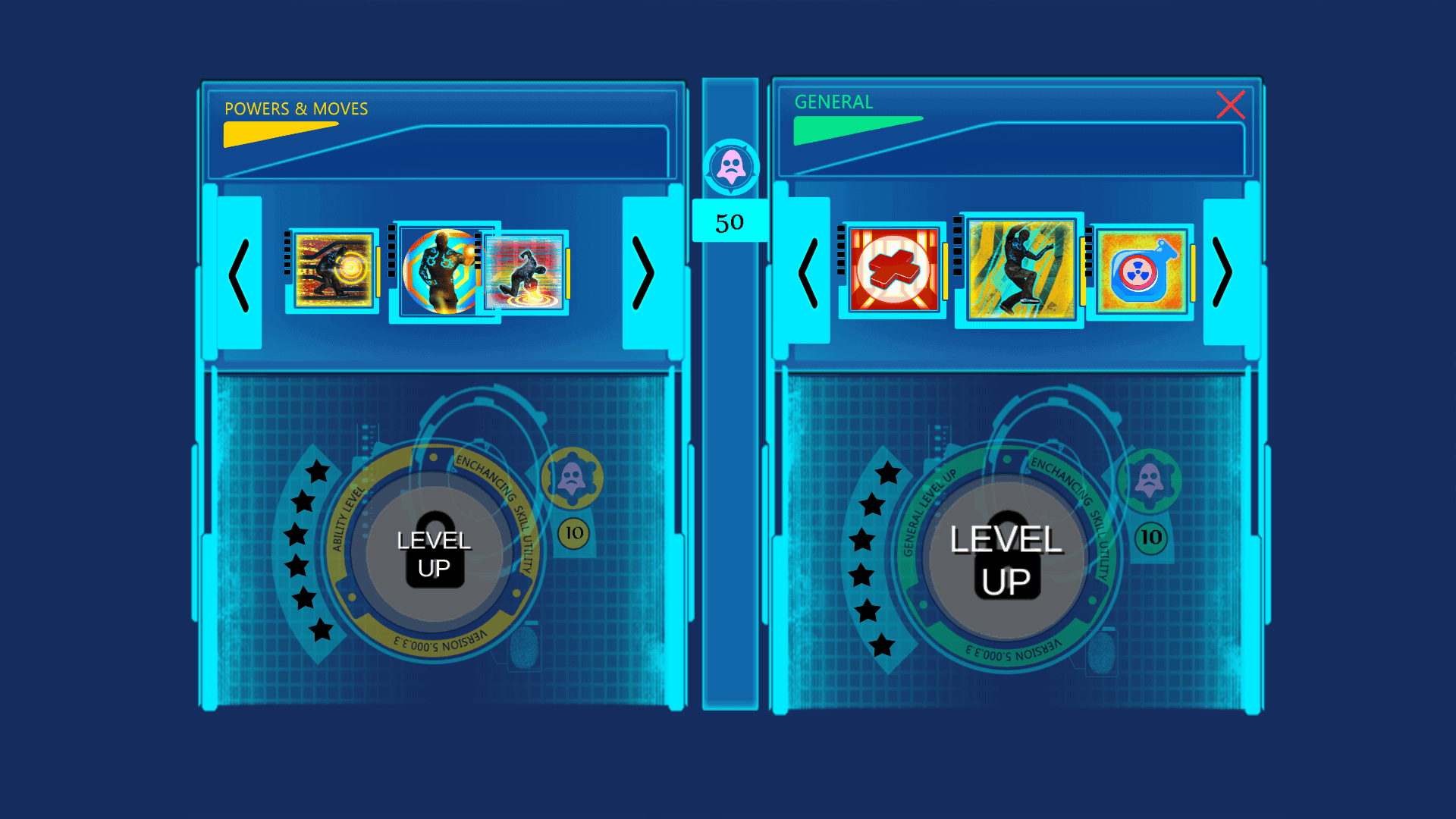 You have your basic punch attacks to start off with, but as you move through the game you’ll end up unlocking newer and better abilities and attacks that are more powerful and allow you to do more things, like run up walls, which is actually one of the first abilities you acquire. 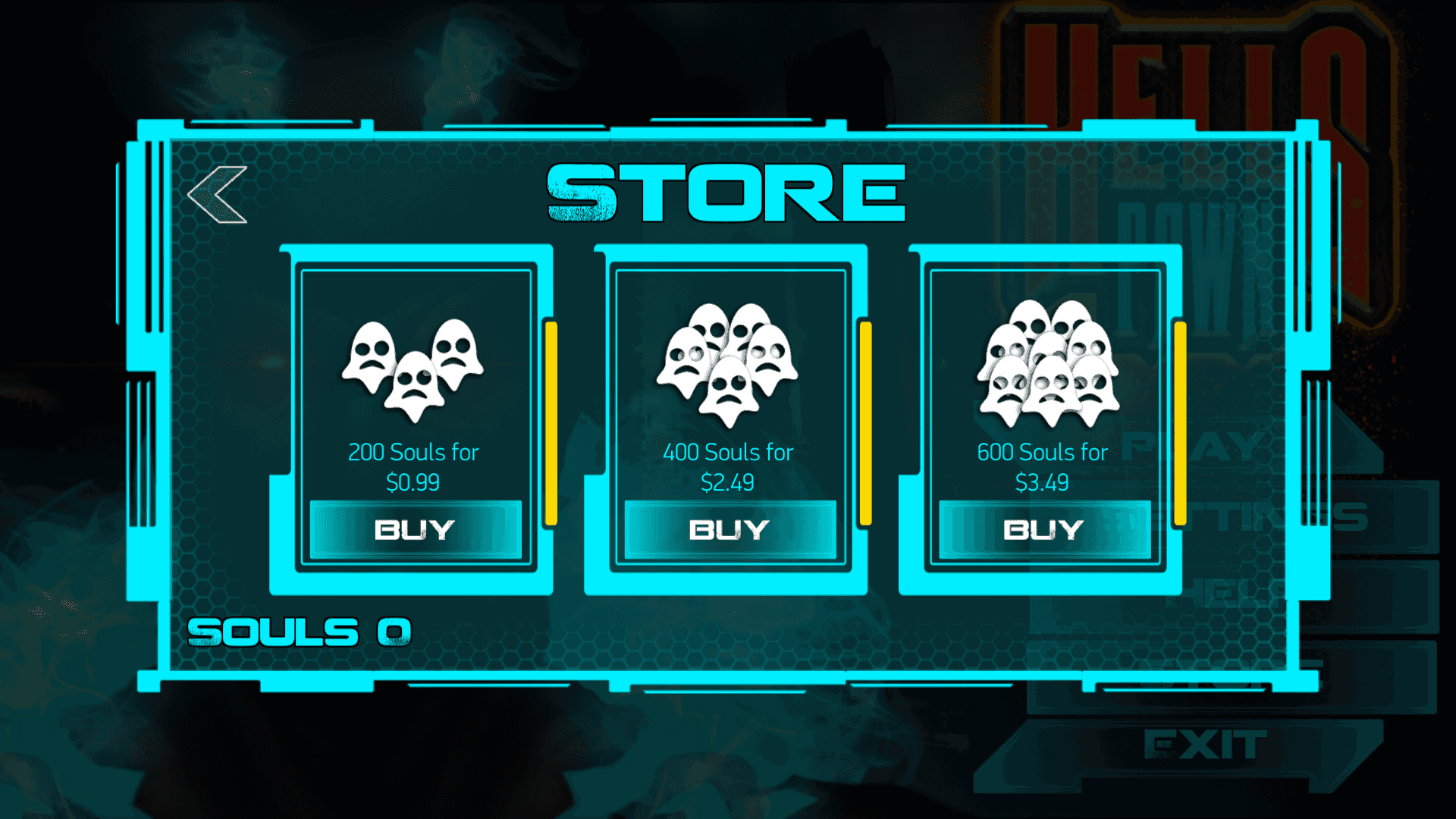 The game offers in-app purchases where you can buy Souls from the store, which you can use to pay for your abilities. 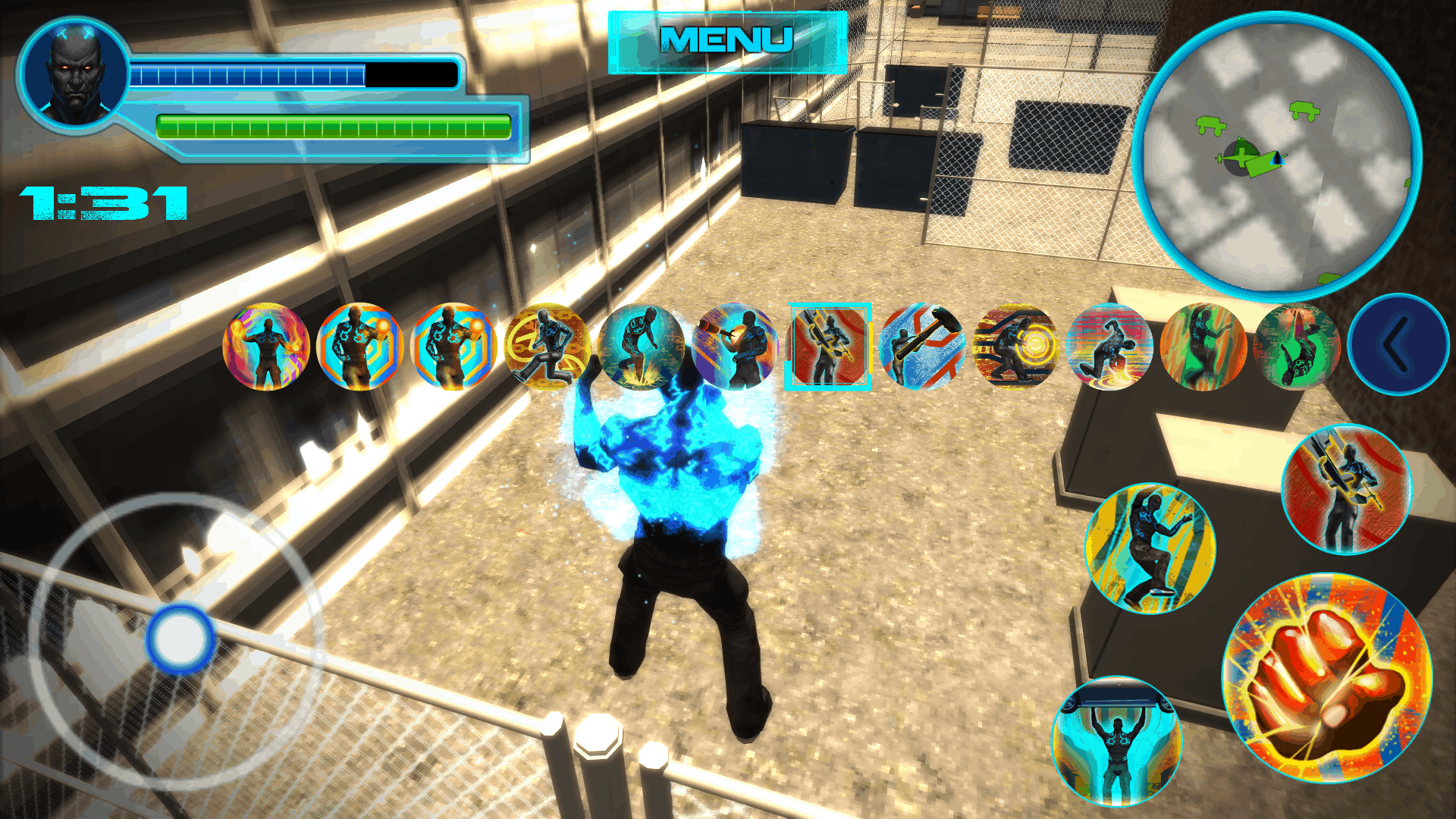 The game is built with an open world type of feel, and as you play and begin new missions you’re simply taken to a different part of the map which is sprawled across the in-game city. More content will be added to the game in future updates according to the developers, but for now the city is your main area of play in Story Mode. 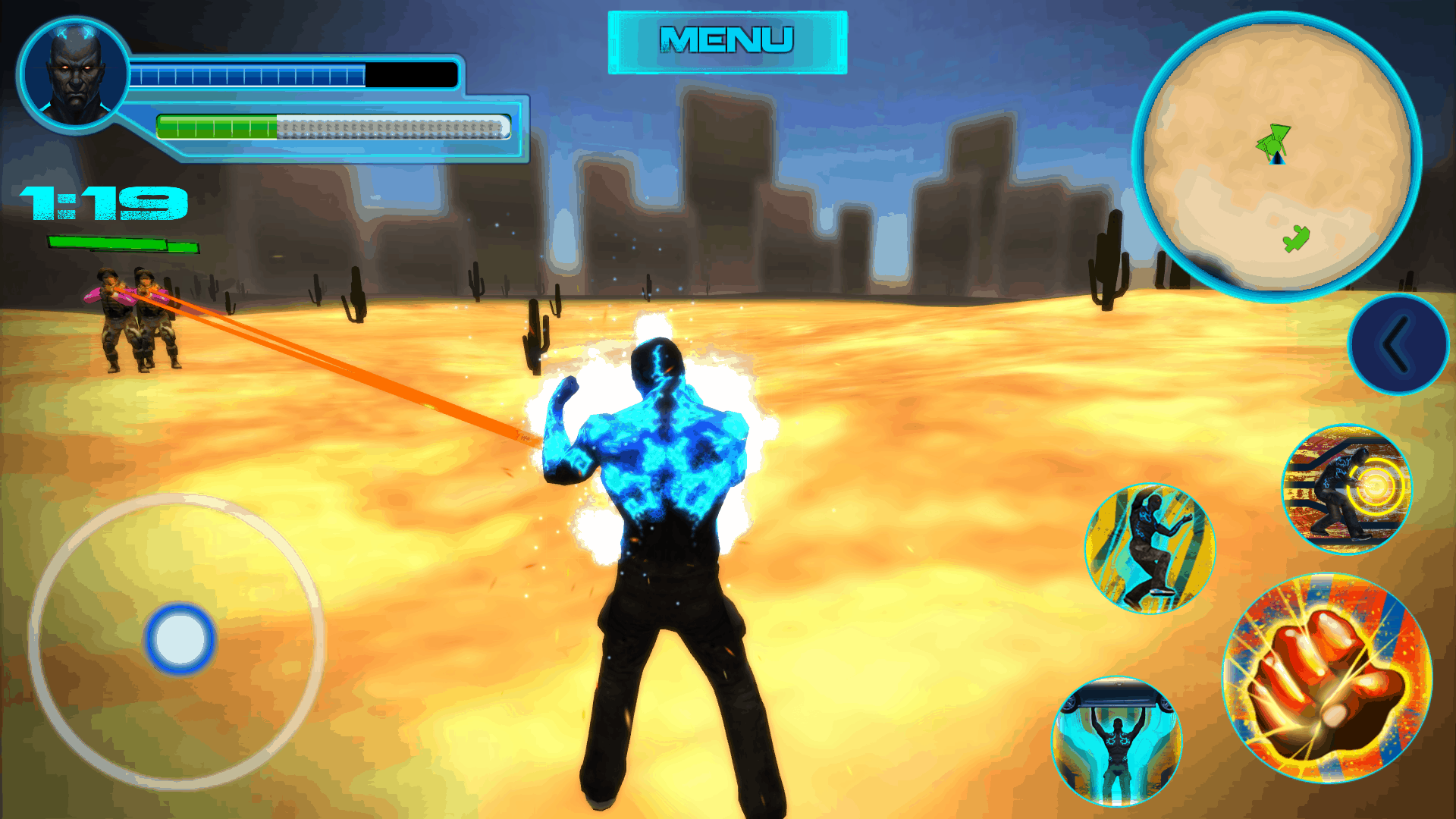 When you play in Survival Mode, the gameplay is just as you would expect it to be and your main goal is to last as long as you can while defeating waves of enemies, which will include both ground-based enemies as well as air-based attackers like helicopters. In Survival Mode you also have access to every single one of the abilities and super powers so you won’t have to unlock them like you do in Story Mode, letting you have a little more freedom with experiencing Lindorf’s powers. If you’re simply curious to see what kinds of attacks he has on hand, then this is the mode to start off with as you might learn which abilities you prefer to unlock in story mode before others. 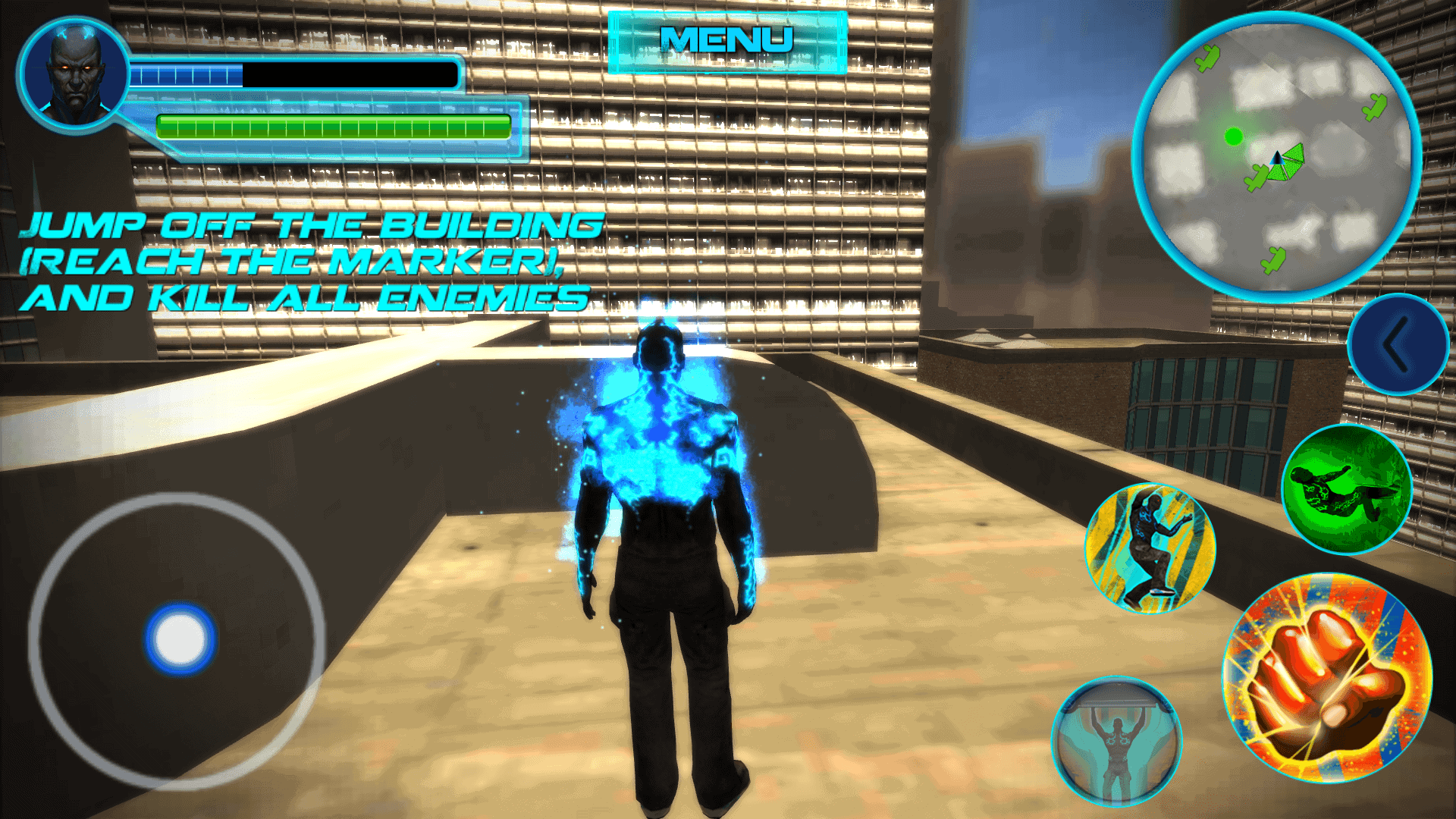 Hells Pawn doesn’t quite have a hack and slash feel to it but it does have a similar style of combat, though the visual is more third-person than top down like in many of the hack and slash games you’ll find. The graphics are pretty decent and you have a pretty big list of powers and attacks to use once you unlock them all, and it’s nice to see that the map is somewhat open-world with more content coming in future updates. If you like action games and you enjoy comics then this might tickle your fancy.

Hells Pawn seems like it has a lot to offer and more on the way, which is great if you’re a fan of action games. Those who enjoy comics and games with this style of combat will definitely get a kick out of Hells Pawn especially when it comes to the numerous amount of super powers that your character has, and the in-game commentary is a nice touch as well. Hells Pawn is free to play, though there are some in-app purchases, but these are also optional. While the story mode is great, the survival mode was particularly fun as you had all the powers unlocked, so you have more of a chance to just beat on your enemies with all kinds of attacks. If you’re looking for a new free game to play give this one a try.