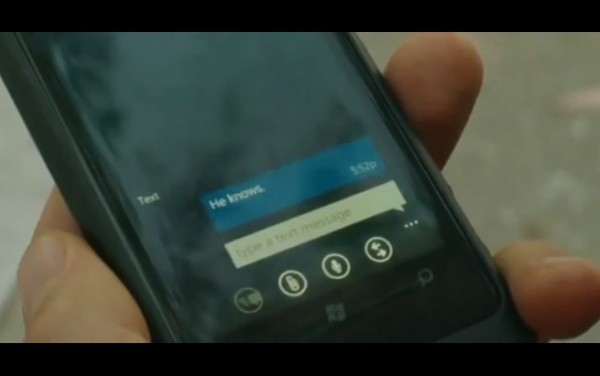 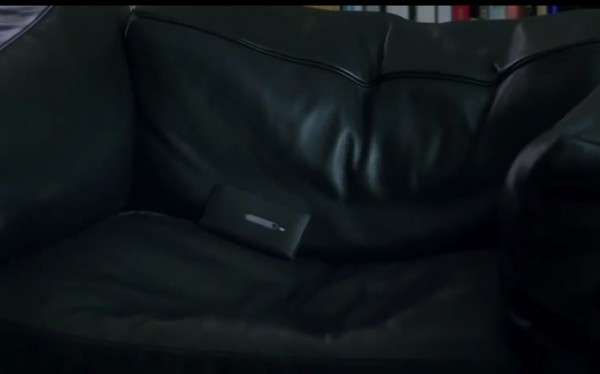 I was watching trailers for Jame’s Macavoy’s “Filth”, rated relatively high on IMDB, when one of the suggested videos was a Lindsay Lohan movie? Who? Though more famous for going off the rails, she did do some movies as a child and is probably better known for “Mean Girls”. I didn’t realise she was still working in movies. Anyway, the most interesting part of this clip is the presence of the Nokia Lumia, though the first gen model, the 800. The film was released in August 2013.

So from one Lumia, National Geographic and Grand Canyon shots to, well, this.

As to why I’m up at this time, I actually woke up at 2:50 am. Tuesday’s shifts in Paediatrics (whilst fun) is a exhausting. Well, instant cure for being unable to sleep in my box room, or potentially made it worse by now altering my sleeping patterns again.