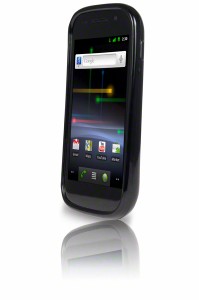 How about that? After removing CDMA devices including the Nexus S 4G from the list of those officially supported as AOSP developer handsets, Google has reinstated the phone amongst its GSM brethren. Whatever issues existed with the Sprint device, they have now been resolved, and Google is releasing binaries with official support for CDMA and WiMAX.

Posed with a questions about whether or not Verizon’s Galaxy Nexus would receive the same treatment, AOSP guru Jean-Baptiste Queru said there are still plenty of issues to resolve with the “toro” build of Android that start with rights to distribute for CDMA/LTE and continue to other technical issues revolving around the phone’s hardware and software. Still, the support for the Nexus S 4G bodes well for the future of CDMA devices in terms of AOSP support.