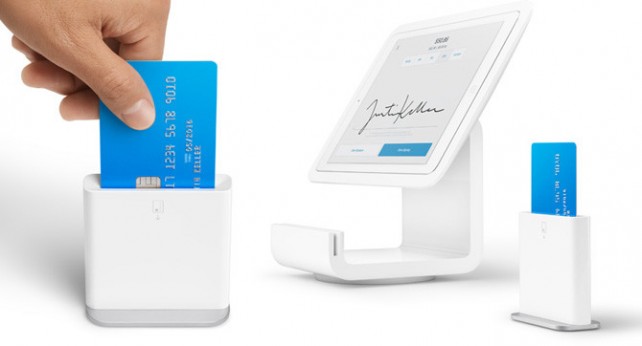 Reports surfaced earlier this yearthat Apple had hoped to purchase Square. When those talks broke down over pricing issues, Apple Pay was born. Despite this, Square founder Jack Dorsey has now confirmed that his company will accept Apple Pay beginning in 2015. 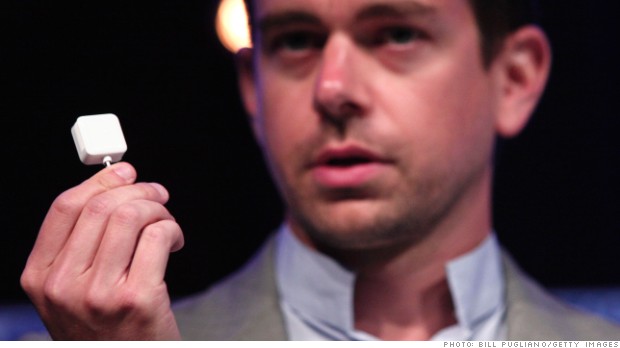 Dorsey isnt saying what that change will be, although he did pledge that support for Apple Pay will arrive next year. He also noted that his company is now taking preorders for new readers that will support chip cards, ahead of a switch to EMV-compatible credit cards by issuers in the U.S. coming in 2015.

Earlier on Friday, Squarewent international with its free point-of-sale app, Square Register. Though Square’s card processing service remains available in the United States, Canada, and Japan only, Square Register hasbeen opened up to allow independent businesses around the world to use the apps sales and inventory management tools.

See also:Send money to your friends with Snapchat and Squares new Snapcash feature,The Square Order app can now predict when youll arrive to pickup a morning cup of coffee, andDisney Store for iOS now lets you buy with Apple Pay on your iPhone 6 or iPhone 6 Plus.

Square will accept Apple Pay beginning in 2015 is a story by AppAdvice.com
AppAdvice - iPhone, iPad, iPod, App Reviews + News
Get the latest tips & apps for your Smartphone