Starbucks’ already strong QSR application has just gotten even better thanks to a new update rolling out now that allows users to refill their cards via Google Pay. For clarity, that applies to both the digital cards stored in the application and the physical cards the coffee-centric company has on offer. Prior to the new update, Google’s tap-to-pay and money management app was only usable in-store at the register. Following the update to version 4.11.1, users will be able to top off any card that’s being managed within the company’s Android app. That means ordering and paying for coffee or food without ever setting foot in the store will be easier than ever for those who use the search giant’s nearly ubiquitous mobile wallet. Of course, there is at least one drawback due to the nature of Google’s software. Namely, that app doesn’t allow recurring transactions, so funds will need to be added manually each time they begin running low.

For those users who don’t want to use Google Pay, all of the other Starbucks app’s features are still intact. So credit cards, debit cards, or PayPal, in addition to direct linking with select banks, are alternative options for automatically filling up cards in the app. Meanwhile, users with multiple cards tracked in the app can still move money between those, view previous purchases, or check balances. That’s particularly useful for those who are keeping tabs on the whole family’s coffee consumption. Each purchase will still earn rewards that can be used to snag free food or drinks. Tips can be paid to baristas directly from within the app as well. Beyond making payments and earning rewards, users can also still send and receive gift cards or codes for gift cards. When traveling, the app can also be used to assist in finding a local Starbucks and in-store music is displayed for many locations for those who are pickier about that kind of thing.

The app itself is completely free to download and there’s no charge for using any of its services. Of course, the obvious exception to that is that the Starbucks app can be used to pay for coffee in advance before going to pick up the order in person. 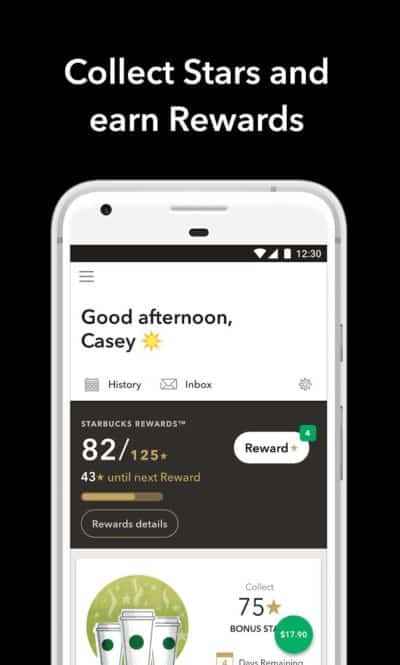 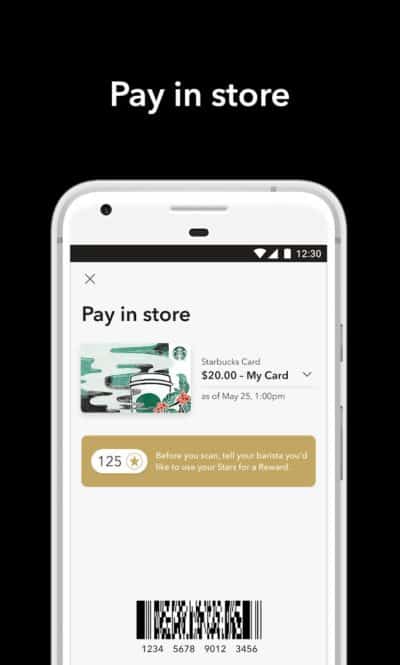 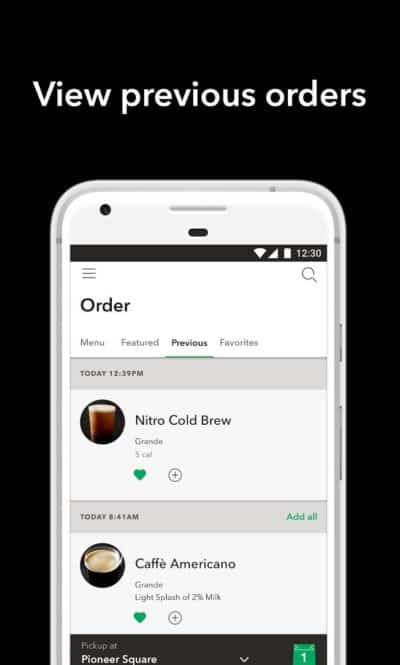 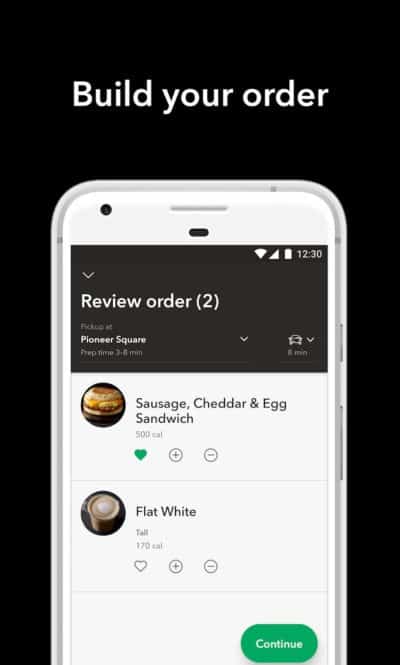 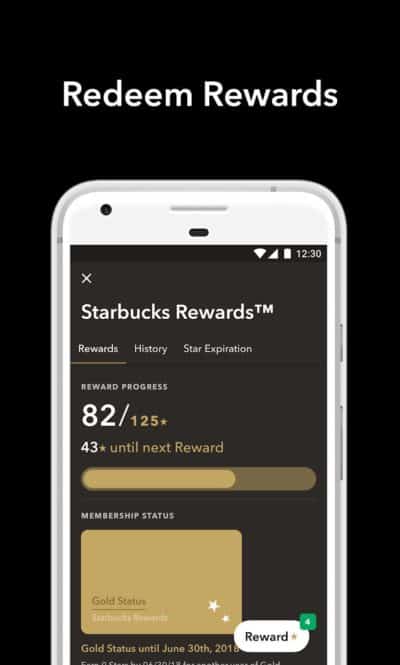 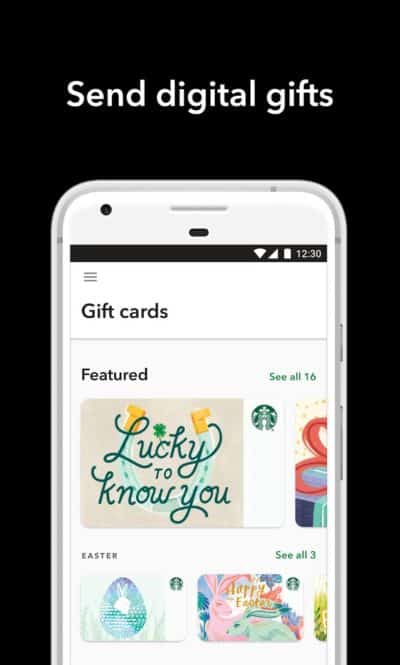 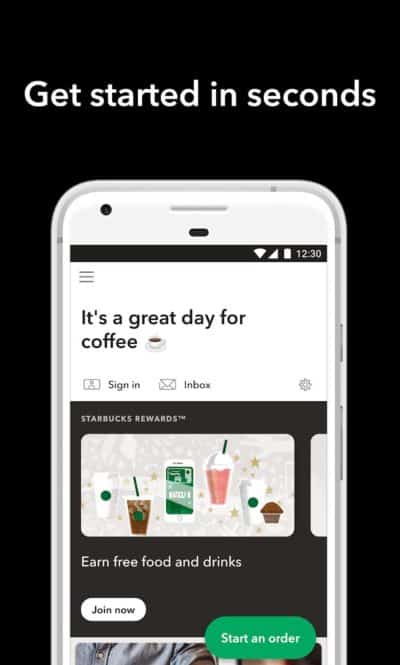