Steve Litchfield compares the cameras Nokia Lumia 1520 against the 1020 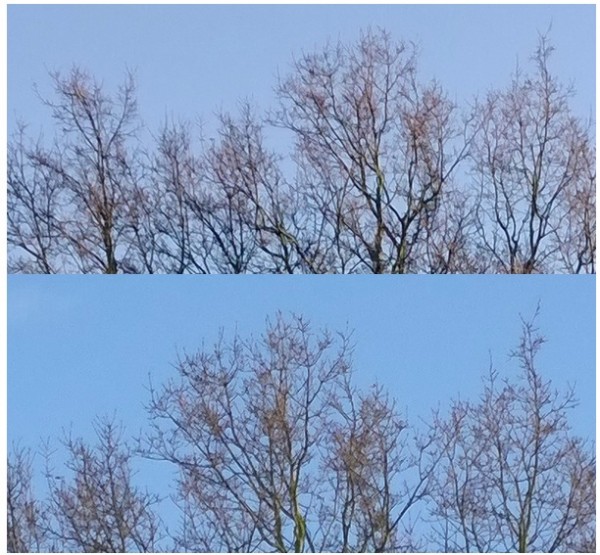 The Nokia Lumia 1520 looks great. Seeing what the 1020 can produce however, just shows how good a camera they’ve packed in the 1020. Xenon’s crispness is also a must for me, though I am surprised (as was Steve) how clear the ‘movement’ shot is in Steve’s pic that 500ml in the bottle is readable (for LED). Can you imagine one day should ‘Nokia’ get LED as good as their xenon?

A neat point Steve makes is how the 1520′s camera will be seen in many more models (as per the 920). This would be great as it sees the general Nokia level of cameras rise all over again. Instead of having one super camera phone (e.g. N8 camera and then E7/E6 camera) for that year, you have several fantastic ones ones.