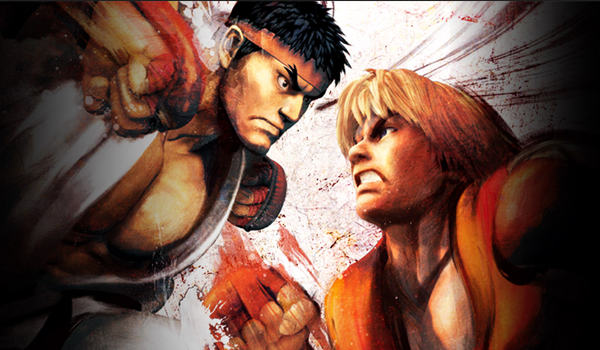 It has been a few months since we  reported on LG and Capcom's plan to bring the popular Street Fighter IV HD to Android devices but things seem to be in motion. Actually, the wait goes back even further as longtime AndroidGuys readers may recall Capcom promising to bring some iconic 3D titles to Android.  That's neither here nor there today as we have some real news to share on the game.

LG and Capcom have partnered together for a global championship tournament which will pit players against each other in Japan, Korea, and North America.  Designed, in part, to promote the Nitro HD and Optimus LTE, the Street Fighter IV HD tournament gets underway in 2012.  Registration went live yesterday with two divisions available (LG Optimus LTE and Xbox 360) each with their own prize packages.

Although we're told that Street Fighter IV HD is an exclusive title for AT&T's LG Nitro HD and/or LG Optimus LTE, we hope to see it roll out to other dual-core devices in the new year.  Perhaps once the tournament ends we'll see additional smartphones 720p HD displays able to download and install Street Fighter IV HD. 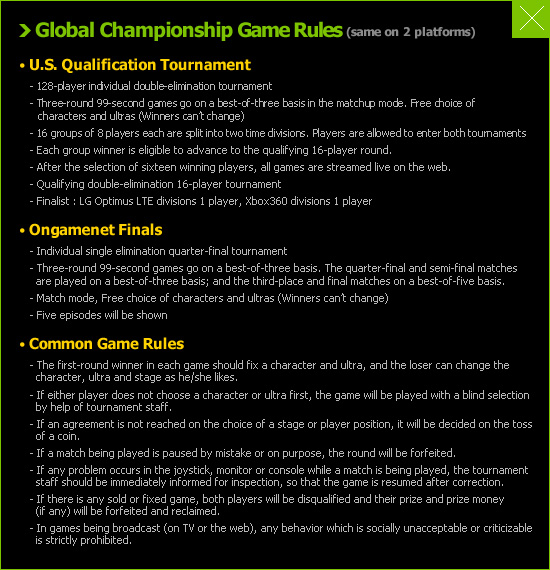