Since the past week has been all about real life launches and unveilings, the rumors about upcoming devices have disappeared a bit. However, now that the launches have happened, it’s time for the rumor mill to start again, today with the Nexus 10 2013. 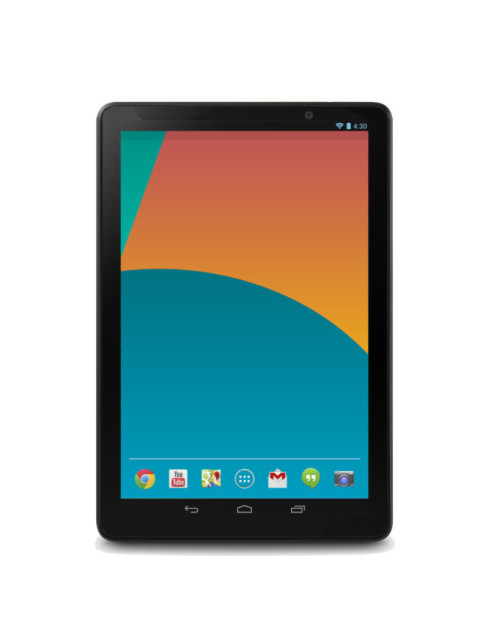 Rumored to be made by ASUS with Google, the device is supposedly rendered in the image above. ASUS already did a fine job with the Nexus 7 2013, that got high praise from everyone, including us in its full review. As shown here, the design of the Nexus 10 next gen seems to be the one of a bigger Nexus 7.

This means Google could follow the Apple direction, that made the main iPad a bigger iPad Mini this week through the iPad Air model. The new device is expected to feature the latest in Qualcomm processing, 2 or 3 GB of RAM, the same 2560 x 1600 resolution as the predecessor and possibly a decent camera. Android 4.4 KitKat should also be on board and a good pair of speakers wouldn’t hurt, considering the very, very good volume of the first Nexus 10.