Microsoft announced today the revenues and earnings for the first quarter of 2016, with some segments looking strong, like the Surface one, while others look weak, like the Windows Phone one. The Surface Pro 4 and Surface Book had an excellent 3 months period it seems. 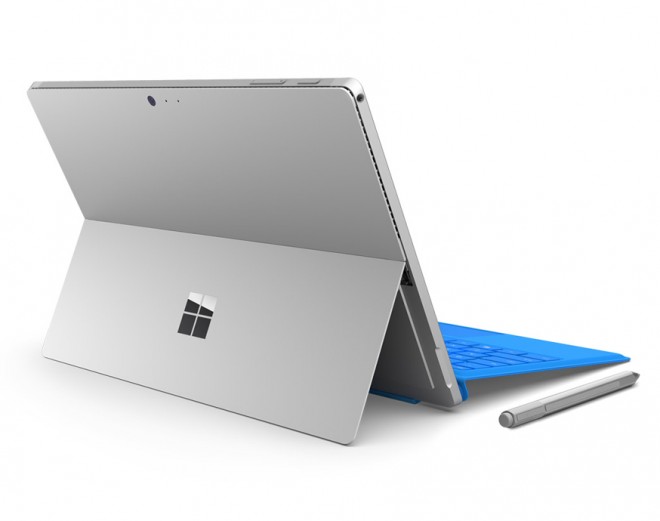 What’s next for Microsoft? The Surface Pro 5 of course, rumored to get the follow up to Skylake, which is the Kaby Lake CPU, that will come in late 2016. Theories talk about a delayed 2017 release for the slate, so there’s no rush for MS. A rechargeable Surface Pen and dock are mentioned by leaks and rumors and even a patent regarding them has been filed.

An USB Type C port could come to this unit, plus more accessories.