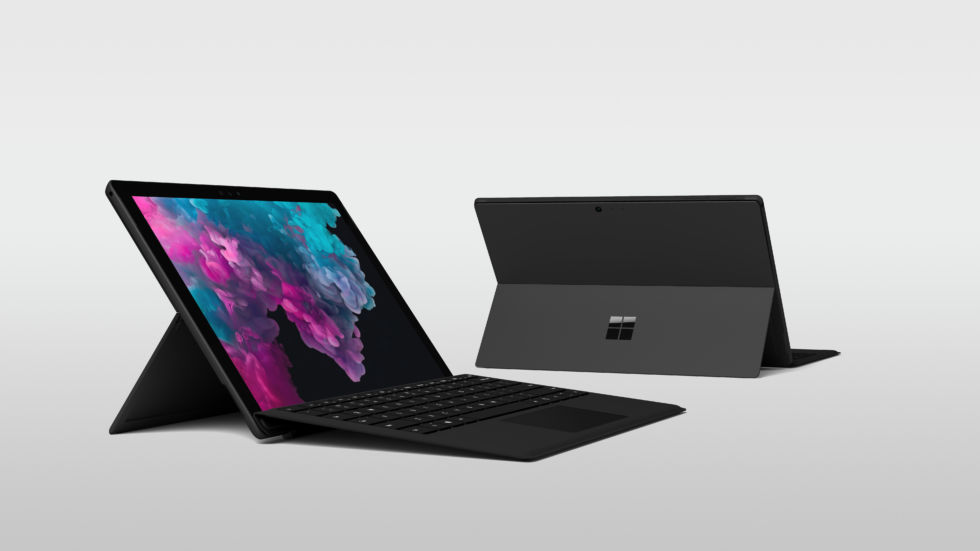 I know, dear reader, that some of you do not care. You do not understand the fuss about Thunderbolt 3; you view it as, at best, a nice-to-have feature and not a dealbreaker. But I'm afraid I am going to stick to my guns. Premium portable systems should include some number of Thunderbolt 3 ports; it's not optional, it's mandatory. The high-speed interconnect is really starting to show its value; external GPU solutions are mature and widespread, there are all manner of high-speed Thunderbolt 3 storage options out there, and single cable monitor-dock-charger solutions are either on the market or arriving imminently. Thunderbolt 3 has proven its value, and more broadly, Type-C ports are small and versatile.

The new refreshes of the Surface Pro and Surface Laptop lack Thunderbolt 3 and USB Type-C entirely, and for the life of me I cannot understand why. They're premium machines, and their competitors—from HP, from Dell, from Lenovo, from Apple, from Razer, and from more besides—all have at least one Thunderbolt 3 port, often more. I thought this was disappointing in 2016, when Microsoft failed to take what would arguably have been a leadership position with the interface. I thought it was a significant flaw in 2017, though I hoped the Surface Book 2 (which has a single Type-C port used for USB 3.1 generation 1 and charging, but not Thunderbolt 3) was a sign that a corner had been turned. In the fourth quarter of 2018, I think the absence is inexcusable.