T-Mobile launches the Galaxy Grand Prime in the US 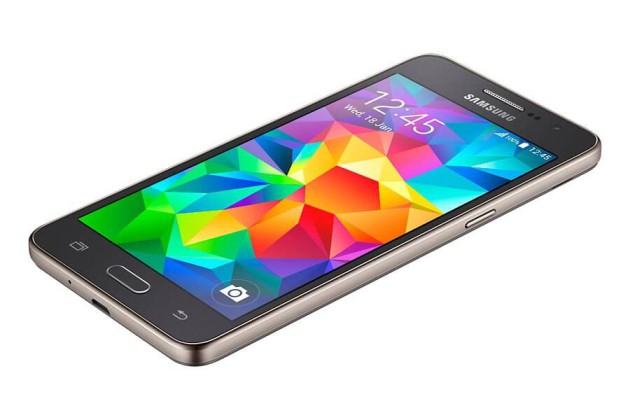 T-Mobile, fashionably late as usual, has finally launched Samsung’s latest budget-friendly smartphone, the Galaxy Grand Prime, in the United States. This release comes three months after the handset made its debut in the region through Cricket Wireless.

Sure, the Galaxy Grand Prime is no powerhouse, but it does pack some pretty solid specifications, including a 5-inch display with a resolution of 540 x 960 pixels, a 1.2GHz quad-core Snapdragon 410 processor, 1.5GB of RAM and a 2,6000 mAh battery.

It also ships running the latest build of Android 5.1 Lollipop straight out of the box, skinned with Samsung’s TouchWiz custom user interface.

As for its availability? Well, the Grand Prime is up for grabs today on T-Mobile’s online portal or from any of its bricks-and-mortar stores nationwide for $190 on a prepaid tariff.

Come comment on this article: T-Mobile launches the Galaxy Grand Prime in the US