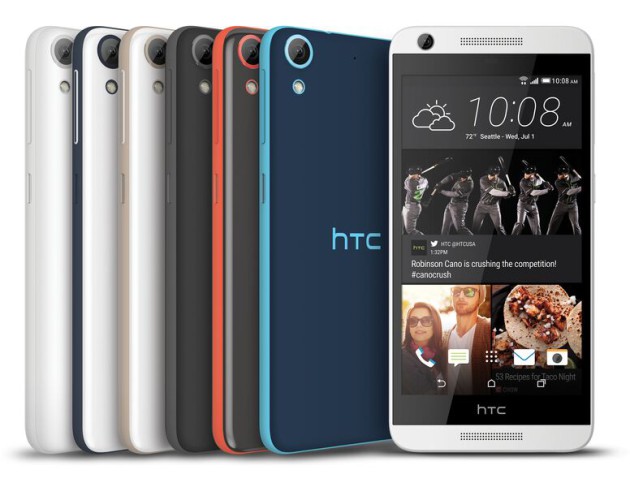 T-mobile will launch three affordable devices on July 22nd for its customers. The smartphones include the brand new HTC Desire 626s and the existing Samsung Galaxy Grand Prime and Core Prime. The HTC Desire 626s was officially announced today, and it will come equipped with Android 5.1 Lollipop with Sense 7 UI. The specs include:

Unlike the HTC Desire 626s, the other two Samsung smartphones aren’t new. They also have slightly lower specs than the Desire 626s, same for the price; The Samsung Grand Prime will cost $189 and the Core Prime at $139.