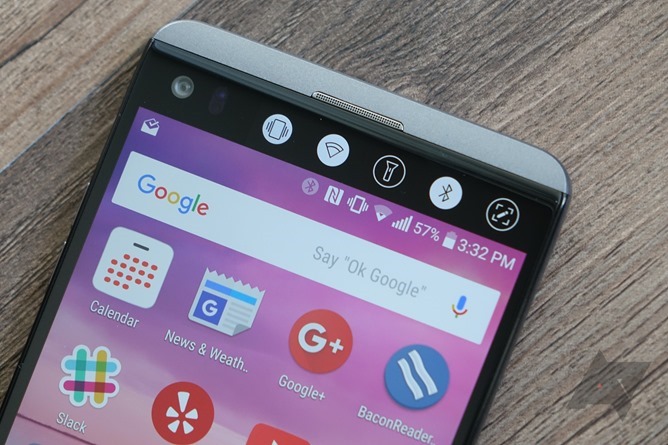 Lagging behind the other carrier versions (by months, in some cases), T-Mobile is finally pushing out the Android 8.0 Oreo update for the LG V20. Better late than never, I guess?

Android 8.0 Oreo is old news at this point, since we're seeing more phones get Pie. Still, V20 owners who bought the Tmo-branded variant have cause to celebrate. And though the carrier did not deign to post an official changelog – at time of writing, at least – many of you know that the jump from Nougat to Oreo has some good changes.

It's probably safe to assume that you can reference back at some of the other carrier update changelogs, like the one from Verizon, to get an idea of what to expect. The update is rolling out via OTA starting today, according to T-Mobile's support page.