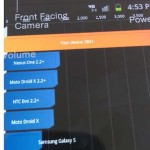 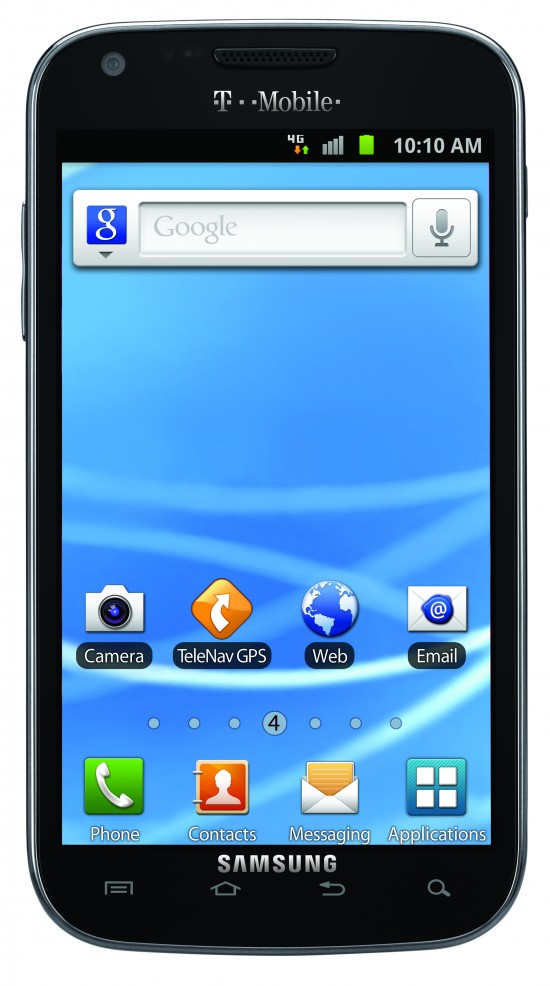 It wasn’t too long ago we found out that the T-Mobile version of the Samsung Galaxy S II would not feature the coveted dual-core Exynos processor like its Galaxy S II cousins on Sprint and AT&T. Instead we learned this variant would feature a dual-core Snapdragon processor (APQ8060) clocked at 1.5GHz. Many of our readers were up in arms over this news doubting the power of the Qualcomm’s Snapdragon over Samsung’s Exynos. 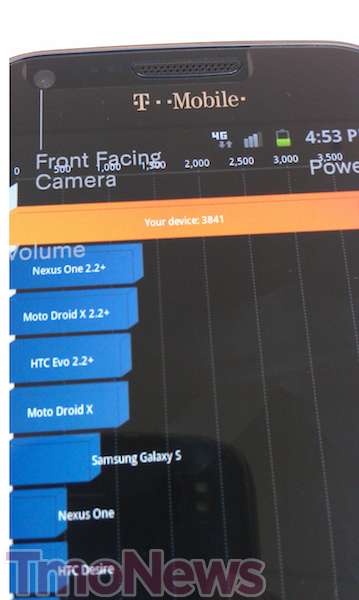 Well, seeing how a lot of our readers live and die by benchmarks scores, we came across this Quadrant result of the upcoming T-Mobile Galaxy S II and let me tell you — it’s well deserving of its Hercules title. For those Phandroid skeptics, I’ve even included a video of the entire Quadrant process for you below.